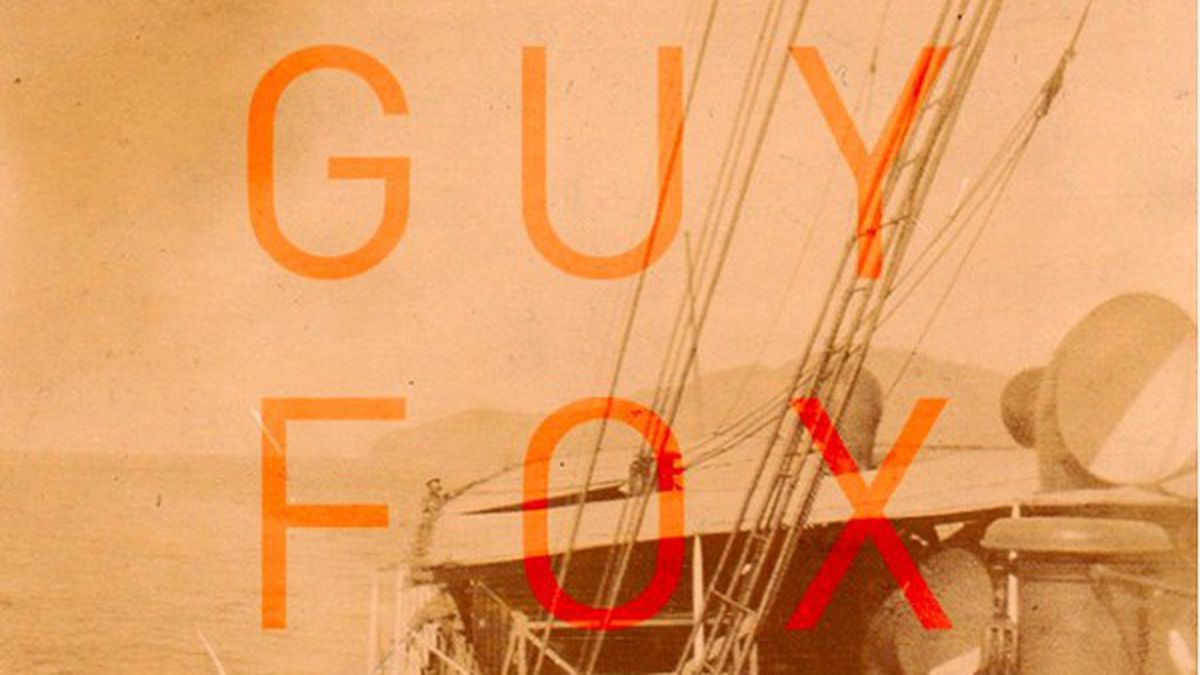 Glitter Wizard has produced yet another album of adolescent odes to T. Rex and Tolkien. It works because the guys — clad in spandex pants and Renaissance Faire accessories like chainmail — wear the joke well. The glam rock gimmick includes a good measure of Iggy and the Stooges’ guitar riffs, Jethro Tull flute, and magic mushroom psychedelia, but, gratefully, none of the “mock rock” of, say, Tenacious D. (self-released)

Influenced by funk, soul, and folk, the tracks on Guy Fox’s EP are disparate, the work of artists still searching for their sound. The band fortunately has a lot to work with, especially lead singer Peter Granquist’s perfect rock vocals, which shift effortlessly from a growl in the back of his throat to a roar from his belly. The EP suffers when it’s slick — the groovy guitars too sexy, the bubbling horns too smooth, the pounding piano too dramatic — and thrives when it’s free-spirited anthemic rock, which is the direction the band seems to be headed based on its new post-EP single “Home.” (self-released)

It’s audacious to release an album of covers before having amassed your own catalog, but with three albums under her belt and a significant following, singer-songwriter Lauren O’Connell decided to coat some classic songs with her style of honey folk. While O’Connell has mastered writing songs of the Lilith Fair variety, Covers displays her inexperience. Her versions of Bob Dylan’s “Don’t Think Twice, It’s All Right” and Beach House’s “Other People” hold so much sincerity and reverence for the originals that she might as well be a lounge act. A little personality finally comes through on Bruce Springsteen’s “Dancing in the Dark,” even if she sticks too closely to the original arrangement. (self-released).