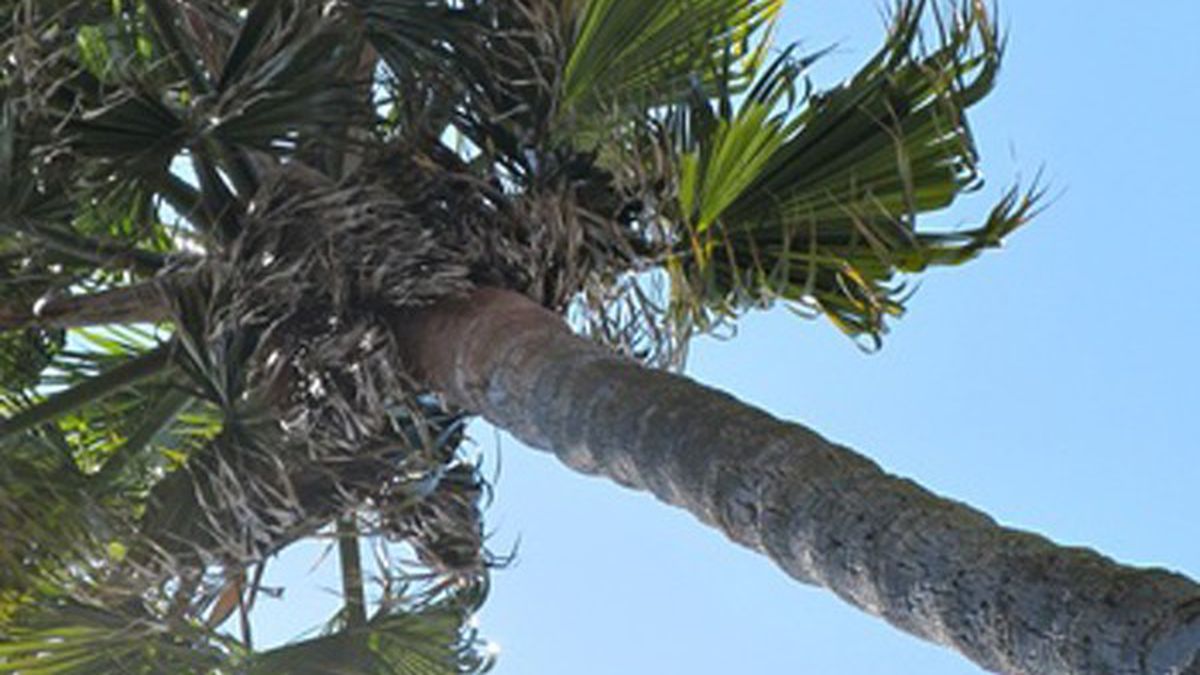 The Bay Area-based combo Pancho-San is singer, songwriter, and multi-instrumentalist Patrick Abernethy (Rogue Wave, Beulah) and drummer Pat Spurgeon — regular bassist Eli Crews plays on but one track. Stylistically, they evoke the enchantingly melancholy and shambling pop-rock of The Softies, Heavenly, and Beat Happening; the brittle, lo-fi synth-pop of Orchestral Manoeuvres in the Dark; and the dense studio emotionalism of John Lennon’s early solo work. The vocals are gauzy and heart-on-the-sleeve, and the songs sound as if they’re emanating from a cave (where the “old man of the mountain” is Phil Spector).

“Scientists Have Their Theories” is the perfect soundtrack to a stormy day indoors in an old house on your lonesome — keyboards swirl, guitars clang gently, synthesized sounds ape the creaking of floorboards and wind rattling the rafters, before segueing (awkwardly) into an homage to Emerson, Lake & Palmer’s bombastic progressive rock wailing. The most moving track, “Like I Have Been Shown” (with the relentless, aching chorus Now I know what I must do) has an inexorable beat, angelic autoharp, and a jangling guitar solo with a light psychedelic haze. Speaking of psychedelic haze, “I Will Climb a Palm Tree” puts the “rip” in trippy with its buzzing guitars, disembodied vocals, and delirious lyrics about satisfying cravings for fruit.

Pancho-San excels at what too few bands attempt to attain — drawing from time-honored influences, but blessing them with a very personal spin. (self-released)

Next ArticleMid-Week Menu: Upscale Mexican for Uptown, Latkes for Hanukkah, and Legit Tacos for the Grand Lake Neighborhood