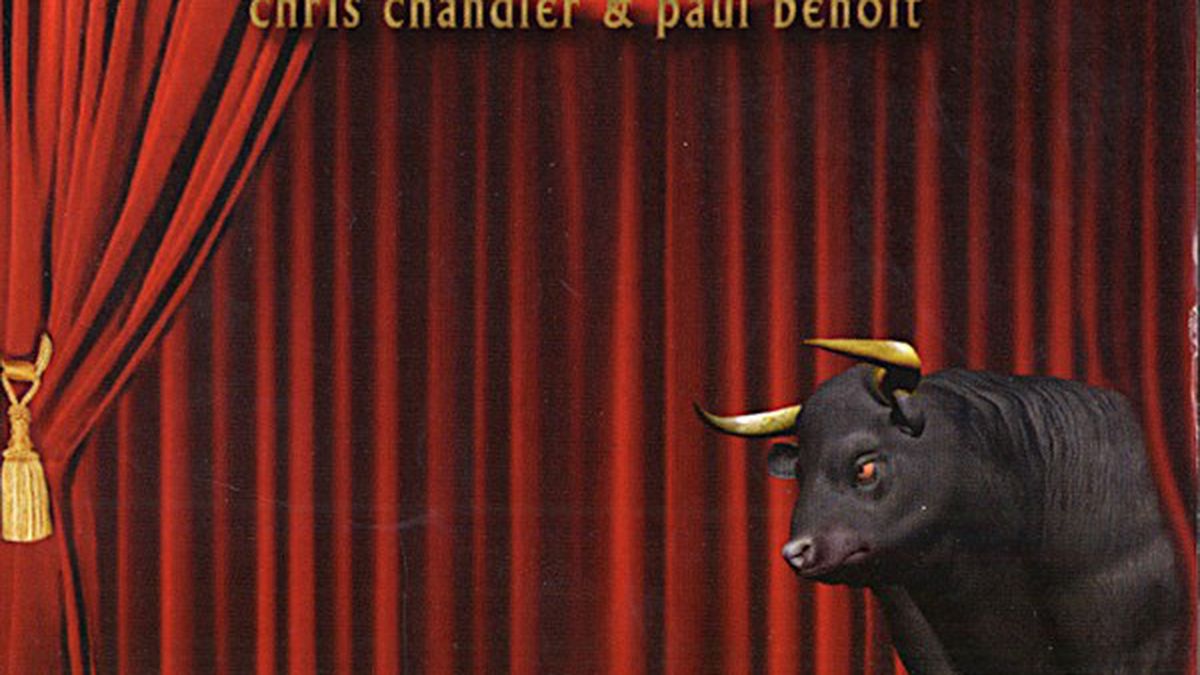 Having released eight CDs to date, and two in the past year alone, North Bay guitarist Jason Bodlovich is apparently indefatigable. At this point, however, his work ethic outpaces his compositional talents. The eleven songs on this live album are solid bits of jam-band bravado, but they don’t properly spotlight bassist Steve Froberg or drummer James Stafford (who does have a nice solo on “IPA Mojo”). (self-released)

There are concept albums and then there are albums that are so married to an idea or theme that they never take the audience into consideration. Unfortunately, Matadors belongs in the latter camp. Each song is a slapped-together hybrid of Chris Chandler’s spoken-word monologues and Paul Benoit’s jaunty blues rock. The two things are serviceable by themselves, but they usually don’t harmonize together. (We Still Call ‘Em Records)

A penchant for Latin phrasings isn’t the only peculiarity about local quintet Dum Spiro Spero, which features an odd but melodious combination of instruments: banjo, accordion, violin, musical saw, etc. The resulting jug band sounds a lot leaner and drier than its size would suggest. It resists being catchy — none of the tunes on this EP have an accessible verse-chorus-verse structure; instead, the songs build from a series of tiny motifs. (self-released)

The Devil Shakes, At the Request of the Rodeo Queen

Though he enjoys wallowing in self-pity, WD Rattleskin is a wonderfully convincing balladeer. His self-flagellation sounds heartfelt, particularly when it’s articulated with a light country tremolo. Only on “King of the World” does he get a little too mean-spirited: You can fuck off my dear, drown in your goddamn beer. Ouch. (Rodeo Queen Records)&#8;