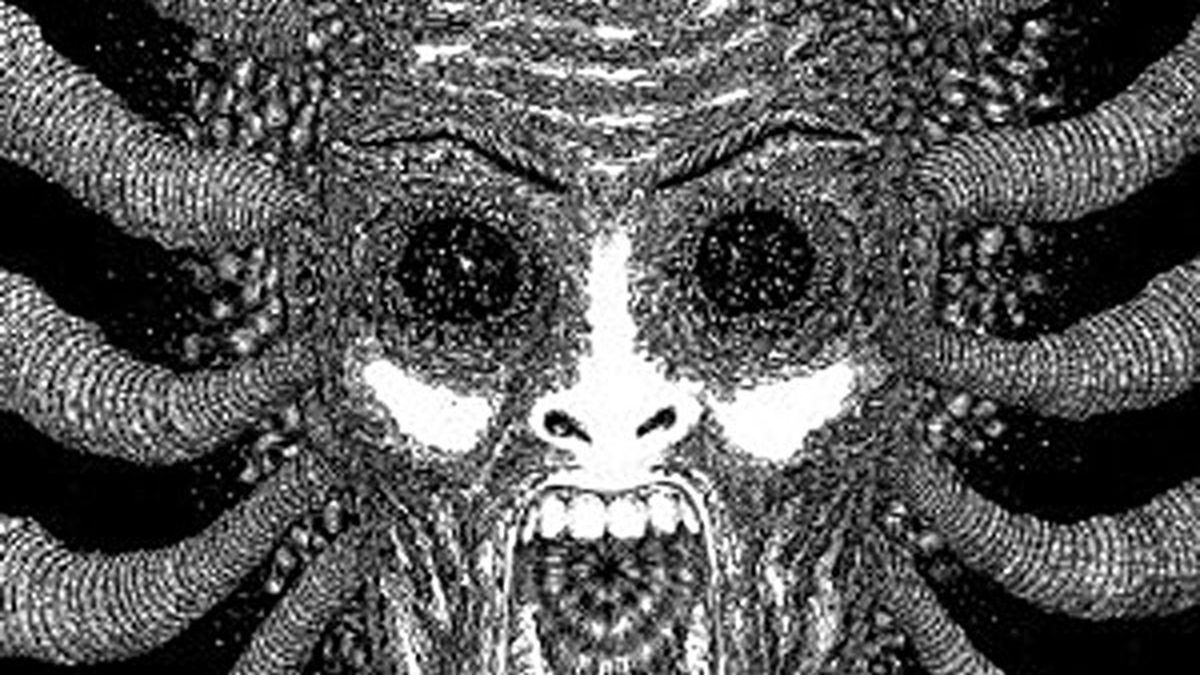 To those accustomed to waiting two, three, or even seven years between a favorite artist’s LPs, Ty Segall works at a surprisingly fast clip. His last album, Goodbye Bread came out barely a year ago. But that doesn’t mean he’s cutting corners.

The Ty Segall “Band” tag is, in fact, pretty distinct from the solo garage work on Goodbye Bread. Though Segall’s music has always recalled an earlier era, the songs on Slaughterhouse hark back to a slightly different one. Blazing with the punk-rock heft of his live show, Segall has completely filled out his live band, taking full advantage of the powers of his peers. Mikal Cronin, Charlie Moolheart, and Emily Rose Epstein are just as much a part of the album as Segall, who doesn’t take pause for any cute soliloquy (except to scream his head off with possessed, nigh-infested mania).

And Slaughterhouse relflects the influences of his peers and contemporaries across the Bay Area and at large: Shannon & The Clams, Thee Oh Sees, Nobunny, and others all shine through, albeit cloaked in dark, Sabbath-y filth.

With Segall at the helm, the band still manages a good range despite an overarching “death garage” shtick. “I Bought My Eyes” is the album’s anthemic hook; “Slaughterhouse” is the simple, hard-driving punk title track; “The Tongue” is a more classic Segall-sounding thumper; and “Wave Goodbye” is the great single, with overwrought guitar flourishes, a little extra attention to dynamics, and Segall’s theatrical, creepy vocals. The album as a whole (encapsulated in “Diddy Wah Diddy”) glistens in an abominable, sweaty onslaught of one-off glory. (In The Red)