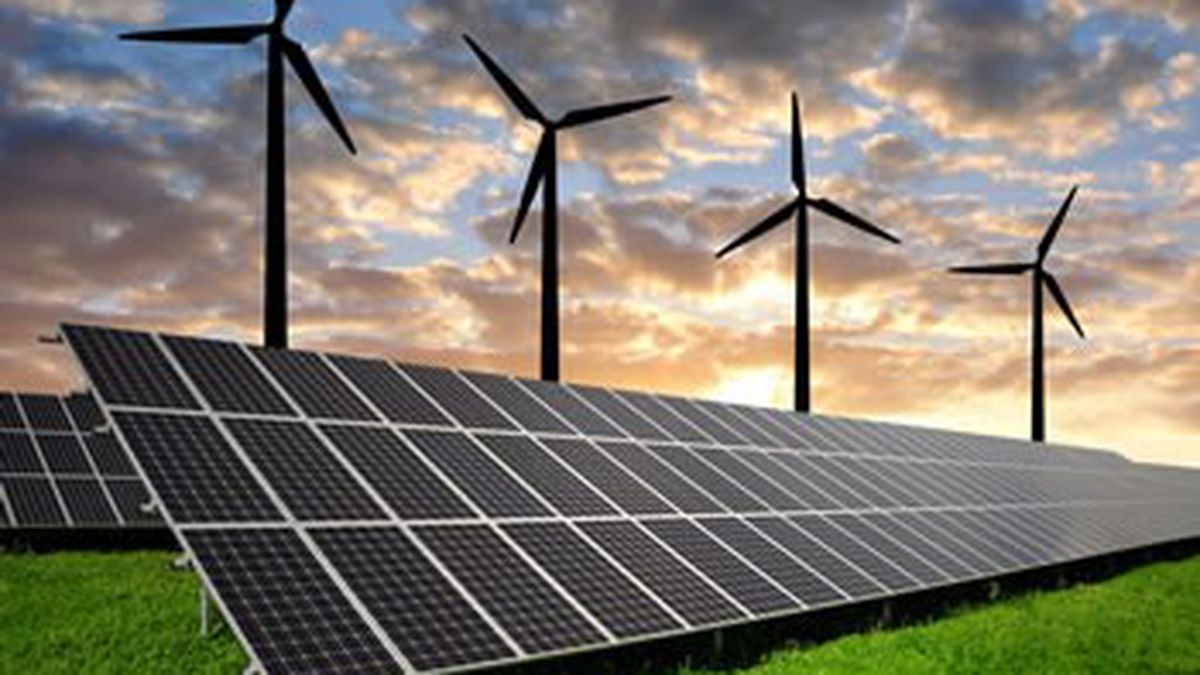 'Without sounding trite, the future is bright.'

“Without sounding trite, the future is bright for the power authority,” said Victor Uno of the International Brotherhood of Electrical Workers.

Uno was one of several labor union representatives who served on the regional steering committee that helped set up the East Bay Community Energy Authority.

“This will be the largest of its kind given how many cities are joining,” Uno said. “It will have a real impact on how power is acquired, and there will also be community benefits and training for workers.”

“This is a big deal,” said Oakland Councilmember Dan Kalb, another steering committee member. “With the concerns we all have at the national level about how the Trump administration might backtrack on climate policy, it’s important that local jurisdictions and states step up.”

The authority is being incorporated under a 2002 state law that allows local governments to takeover the process of deciding where to purchase energy from incumbent investor-owned utilities like PG&E. Instead of paying profits to shareholders, the public authority reinvests ratepayer revenues in lower electrical bills and new green energy projects.

Uno’s union hopes to prepare workers for many of the construction, engineering, and maintenance jobs the authority is expected to generate across the region. Workers will be building solar arrays, maintaining windmills, and also performing upgrades on energy infrastructure to make it more efficient.

Thai Me Down at Pin Toh