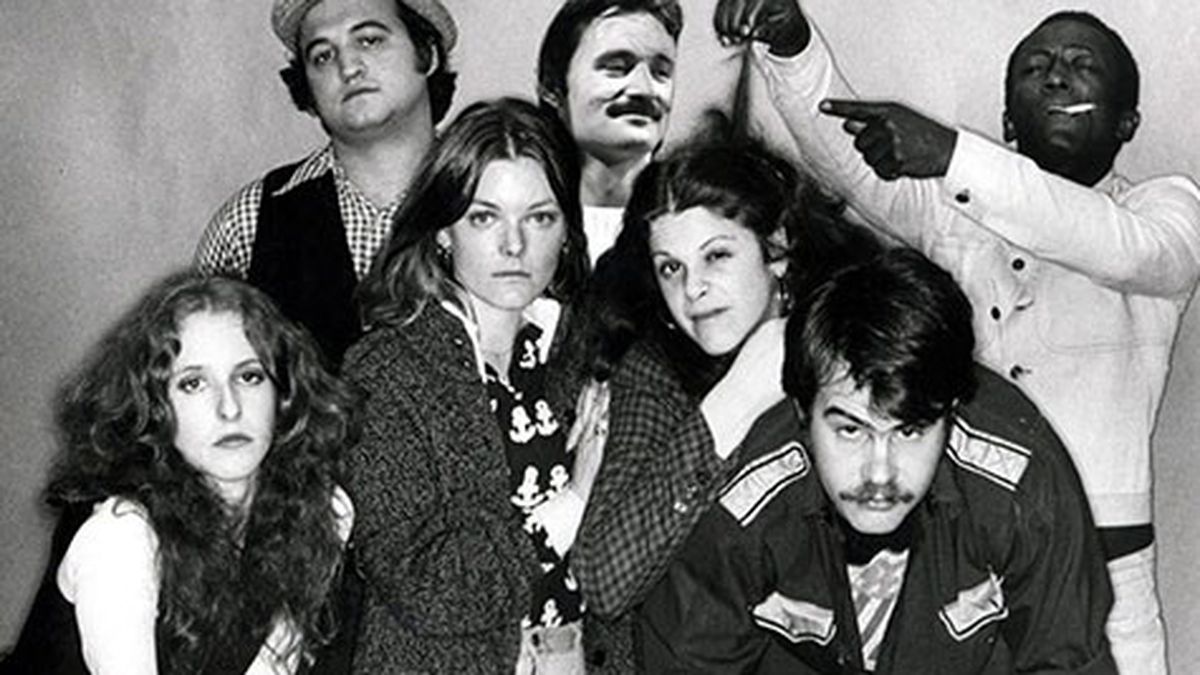 We could watch it again.

Anyone who has ever watched Saturday Night Live has a pet skit, guest host, or musical performance. The new documentary Live from New York! is more or less a collection of those personal favorites from the show’s forty-year history, with input from a long roster of talking heads led by Lorne Michaels, SNL’s creator and exec-producer.

Tina Fey talks about doing Sarah Palin, in front of the lady herself. Chevy Chase remembers the show’s unstated mission: “It was time to destroy TV.” Pundits Bill O’Reilly, Tom Brokaw, Frank Rich, Fran Lebowitz, and Brian Williams remember how the show skewered pols; Al Gore remembers being skewered. Leslie Jones talks about her “slavery” routine, which caused an uproar. We get to see Sinéad O’Connor once more tearing up a picture of the pope. Amy Poehler impersonates Hilary Clinton while Phil Hartman does her husband. John Goodman still laughs about his Linda Tripp imitation. Paul Simon, Hal Willner, and Howard Shore talk about SNL’s musical interludes. Dana Carvey, Jon Lovitz, Chris Rock, and Al Franken talk about whatever comes into their minds. Everybody talks about John Belushi. And the mellifluous voice of Don Pardo.

Quite a collection of clips and quips, and the nifty timeline graphics help put the phenomenon in perspective. The “Dick in a Box” bit notwithstanding, any show that can do topical sketch humor every week, on live television, for forty years, with this many laugh-out-loud moments, has obviously been doing something right. More fun than most Boomer memory-lane docs, including Drunk Stoned Brilliant Dead. We could watch this again.

The Oakland Roots Plant an Acorn in The Town