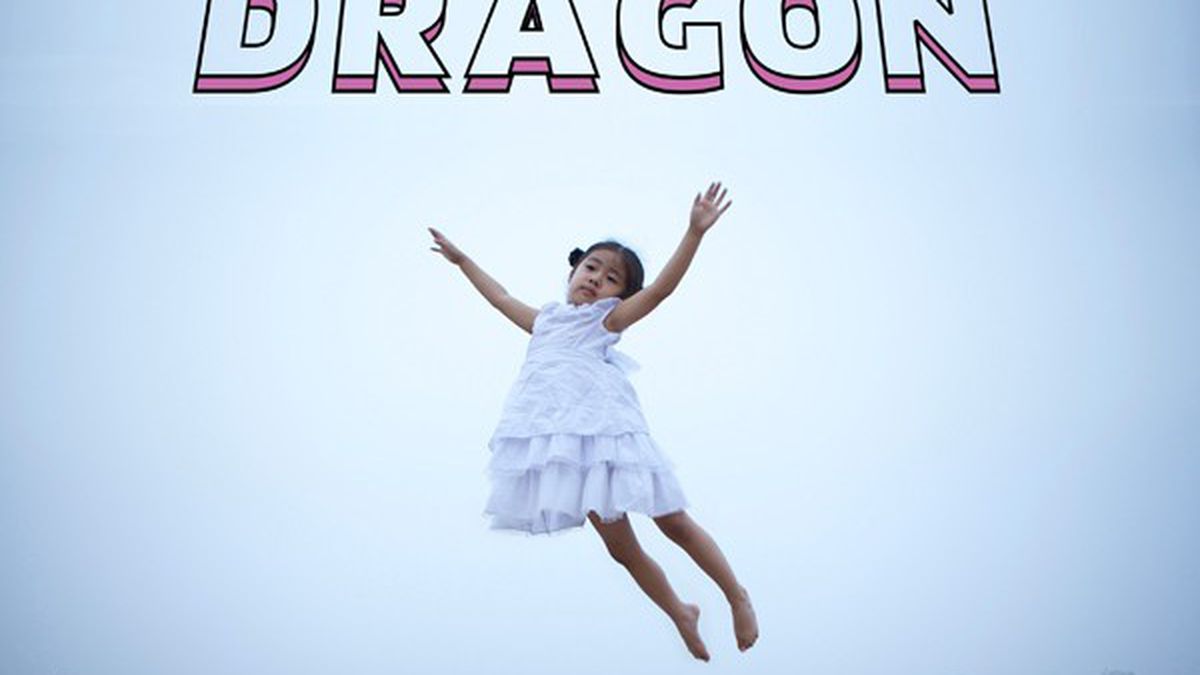 On the surface, Little Dragon seems like another trendy group. The Swedish quartet cites Prince and Janet Jackson’s slow jams as the primary influences on its latest album, and its music can rightfully be considered dreamy electro-pop. But during its fifteen-year career, the group has cultivated an undeniably distinct sound due to frontwoman Yukimi Nagano’s eccentric, wide-ranging voice and the band’s ability to craft clever, endlessly changing and surprising rhythms. Whereas its last album, 2011’s Ritual Union, was bright and toe-tapping, the band’s new album, Nabuma Rubberband, is all futuristic R&B — heady, sleek, and Sade-esque.

Tense opener “Mirror” sets the tone: Over sparse, cavernous, thudding drum beats and ominously dramatic pauses, Nagano sings with unflinching directness, her voice beckoning and sultry. On “Pretty Girls,” lilting string instruments add to the melancholy. “Cat Rider” features a sparse drum machine beat that sounds like a fluttering heart, over which Nagano sings softly in a high-pitched-yet-smoky voice, Stop playing with the one that you love. There are also a few excellent upbeat, percussion-driven tracks, such as “Klapp Klapp.” But even “Paris,” which wouldn’t sound out of place in a 1980s club, has a dark, slinky edge to its ticking hi-hats and funky bass line.

The Supremes Let John Yoo Off The Hook