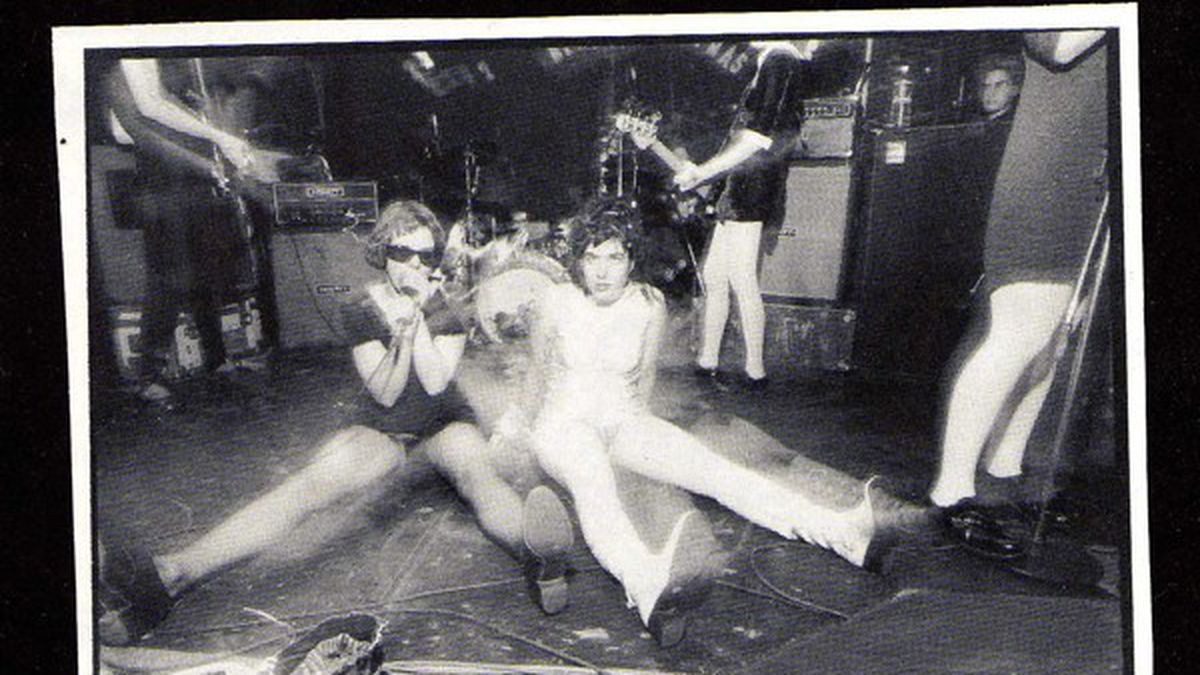 Kathleen Hanna is my four-year-old daughter’s hero. Although her band Bikini Kill was only around for seven years and broke up seventeen years ago, it’s arguably the most well-known feminist rock group in history. The band emerged from the Olympia, Washington scene just a few years after Nirvana did, although it had considerably more punk cred. Its sound took the punk-rock activism of Crass and lent it a touch of Ramones pop. Bikini Kill’s loud, brash self-titled debut EP — which is included, along with its 1993 album Yeah Yeah Yeah Yeah, on a just-released digital reissue titled The First Two Records — was produced by Ian MacKaye (Minor Threat, Fugazi) and cemented the riot grrrl movement as a force to be reckoned with.

Neither Bikini Kill nor any of the female-fronted acts on the fringe of the Washington grunge explosion ever became MTV stars (or even wanted to) but tracks such as “Double Dare Ya,” with its opening lyric We’re Bikini Kill and we want revolution, are as powerful as anything by Nineties male breakout bands Nirvana, Pearl Jam, and Soundgarden. And the reissued version of “Rebel Girl” is much more raw than the popular original.

The First Two Records juxtapose the rough spirit of 1977-era London with anti-misogynist lyrics. But unlike some Nineties bands that drew inspiration from the late Seventies, Bikini Kill sounds modern today, and its honest, volatile take on the female experience is even more poignant. Plus, Hanna has an unforgettable scream and wrote gutsy, meaningful poetry; she would’ve been a much better stand-in for Kurt Cobain at Nirvana’s recent Rock and Roll Hall of Fame induction than St. Vincent or Lorde. Do yourself a favor and make Bikini Kill a part of your rock collection. (Bikini Kill Records)