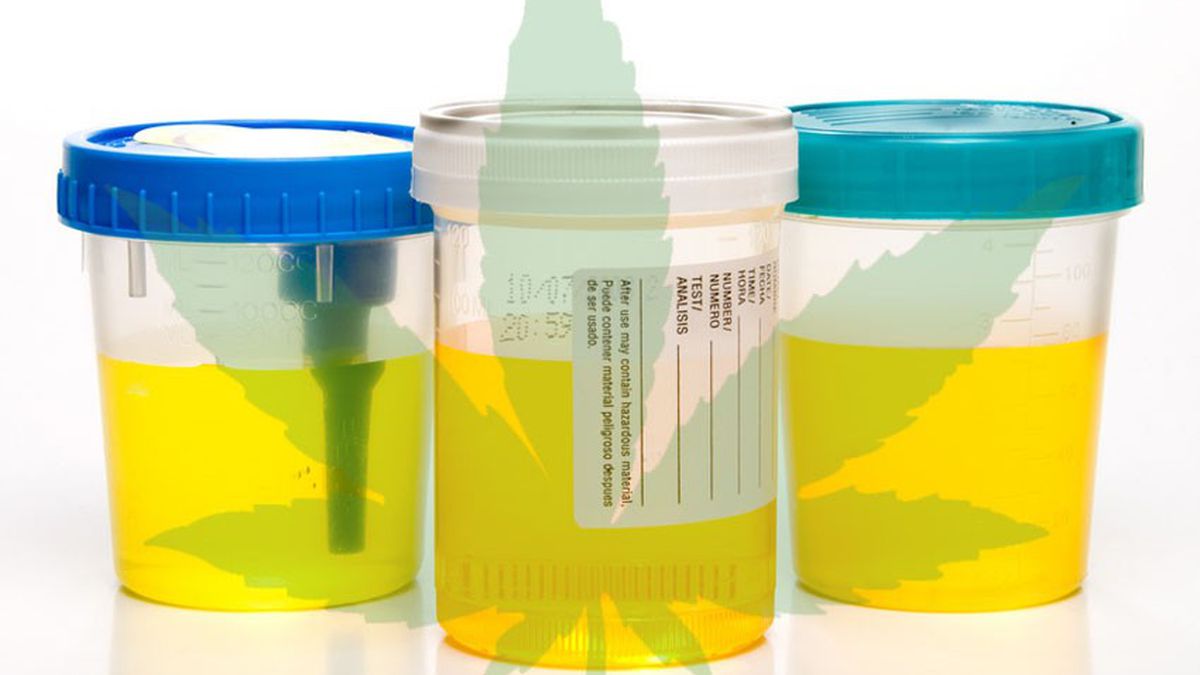 Karate for Potheads: More Proof That Drug Courts and Drug Testing Are Huge Legal Scams to Gobble Up Government Pork

By David Downs
Aug 7, 2014
The nation’s specialized courts for marijuana crime, as well as its drug testing policies, while well-intentioned, are also scams to get government dollars. Ensnared marijuana users who don’t have a problem are sent through these courts and end up in rehab programs that are ineffective or downright predatory. When pot users are done with these rehab programs, rampant, government-subsidized urine screening stands at the ready to send them through the system again — all at enormous cost to American taxpayers.

Previously, we told you about how California’s mandatory drug rehab programs have poor oversight and are sometimes staffed with convicted pedophiles and thieves with no qualifications.

On July 26, the Los Angeles Times published a damning report on the rapid expansion of wasteful and ineffective drug courts that send folks to those programs. More Americans are arrested for pot each year than for any other drug or for violent crimes. “In many areas, those charged with marijuana possession are the single largest group of offenders sent to drug-court treatment programs.”

The nation’s 2,700 drug courts were pitched as a way to divert hard-core addicts from prison, but those courts don’t actually accept people with real problems like heroin or meth. Instead, these courts, which are controlled by local governments, suck up federal funds and feast on pot users.

“Some pot users who might have simply faced a fine in the regular court system are instead getting moved into the drug-court system for months on end … They are often required to pay for expensive treatment programs and risk jail time if they break program rules along the way.”

One of those treatment programs: Karate.

“A group of scholars who recently reviewed data from drug courts concluded the system has done little to reduce prison crowding for that reason.”

In Florida, Broward County’s public defender called the county’s marijuana court “one of the stupidest courts ever created. … Most of the people in drug court … are not addicts.”

Drug testing labs in notoriously conservative San Diego County are the top recipients of Medicare reimbursements, an analysis revealed. One such lab — Millennium -got busted for paying kickbacks to doctors and others for bringing in business. A judge ordered Millenium to pay $14 million in actual and punitive damages for such kickbacks.

“Millennium was San Diego County’s largest recipient of Medicare reimbursements in 2012, according to data released by the Centers for Medicare and Medicaid Services in April. The company received at least $190 million in payments for performing nearly 8.7 million services.”

Millennium does tons of screens for pot.


Some of the chief critics of moves to legalize marijuana — like former White House Drug Czars – own these pot testing companies. These groups have funded a nationwide push to drug test all welfare applicants — all at enormous cost to taxpayers and little benefit.

The panoramic picture that’s emerging is one of rampant tax dollars wasted — not to mention lives destroyed — so a vast swath of companies and bureaucrats can keep profiting from a failed pot prohibition.

More on this to come.