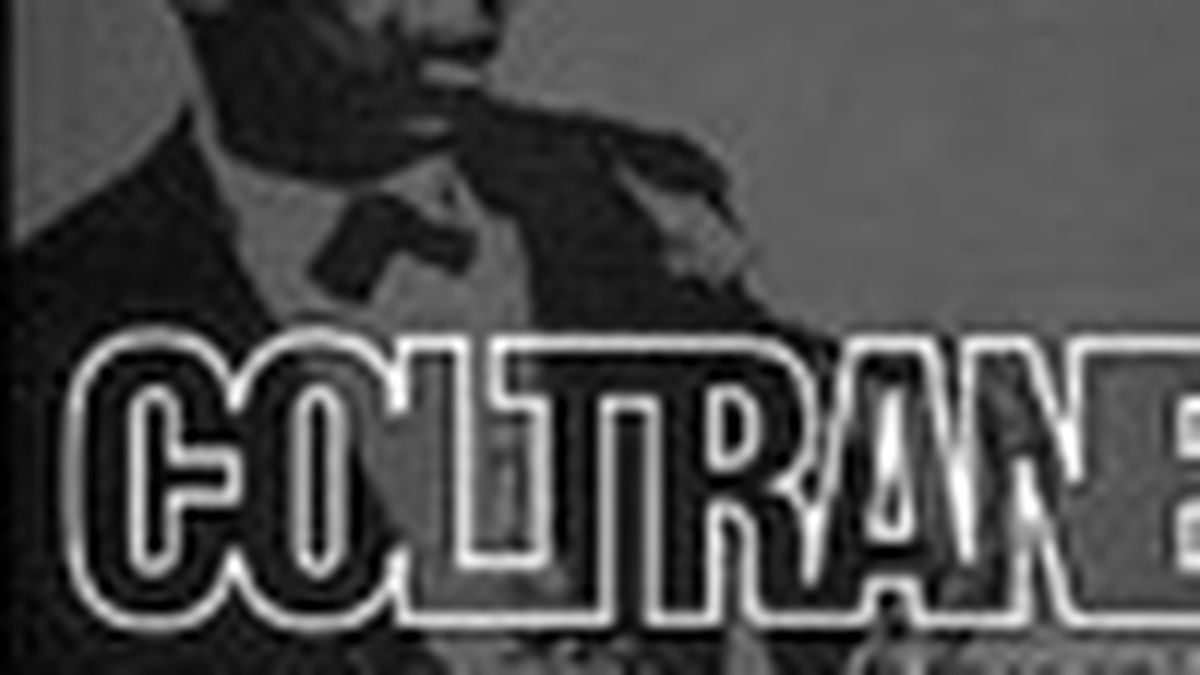 Those who’ve stopped looking at all the repackagings of John Coltrane’s recorded works might want to slow down the next time they flip past Legacy, the new 4-CD set from Verve. Two things make this overview stand out. First and most important, it is unique in drawing from Coltrane’s entire career, including his important work as a sideman with Miles Davis and Thelonious Monk. This means that tracks that originally appeared on labels like Prestige, Riverside, Blue Note, Atlantic, and Impulse are all collected in one place, making this easily the best-ever starting place for listeners who need one. The second thing is the programming. The project was produced by Coltrane’s son Ravi, who decided to break up the material along thematic lines, with one disc focusing on ‘Trane’s approach to harmony and melody, another on his rhythmic conception in general, and a third on the spectacular fireworks created with master drummer Elvin Jones. The last CD consists of live recordings. Of course these categories overlap, but the programming works because the choices are good. Obvious picks like “My Favorite Things” and “Naima” are here, but so are neglected classics like “‘Your Lady” and “Crescent.” A better gift for a young musician would be hard to imagine.

Charles Lloyd’s Lift Every Voice stems from his feelings about the events of 9/11. Most of the music is slow and meditative, featuring folk hymns like “Amazing Grace” and “Deep River” as well as originals and Billy Strayhorn’s auto-requiem, “Bloodcount.” Lloyd’s debt to Coltrane is apparent here, but so of course is his originality. The supporting cast includes pianist Geri Allen and several musicians who have been working with Lloyd in recent years. An impressive and heartfelt offering from this ever-evolving musician.

Your Daily Lick: Convergence of Robins