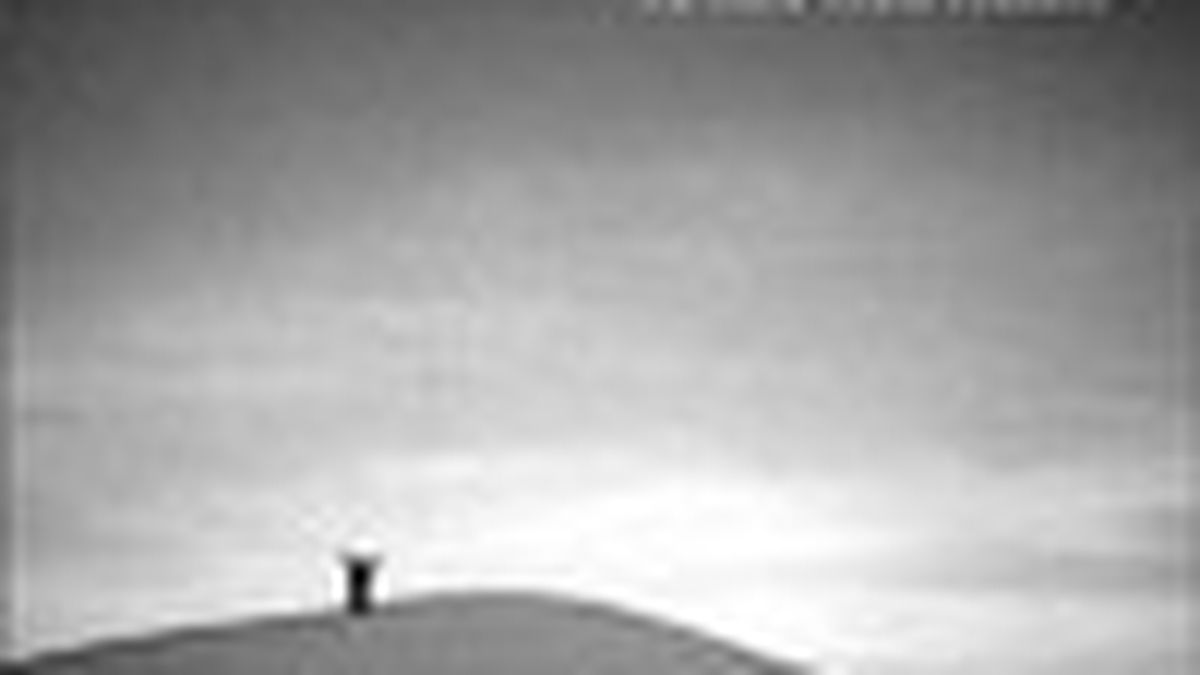 Whenever a band is described as “entrancing,” one gets suspicious. Mainly because adjectives like that either signal critical cop-out or, worse, translate as “file this album next to Dark Side of the Moon.” But an album like Tinariwen’s Radio Tisdas Sessions doesn’t leave the reviewer a lot of words to fall back on. There are few traditional verse-chorus-verse structures and a batch of songs that, on an initial listen, sound basically the same. And, get this, six guitarists. You almost have to be entranced.

The band is a motley group of men who met in rebel training camps in Libya run by America’s second-favorite dictator, Muammar Qaddafi. One member of the band saw his father murdered by Malian soldiers; another is said to have survived seventeen bullet wounds. But when they weren’t wielding Kalashnikovs, they took up guitars and learned American pop. Inspired by the political songwriting of folks like Bob Dylan, John Lennon, and Bob Marley, the members of Tinariwen found themselves singing songs about rebellion and political self-determination. The band quickly became the rallying point for the Tuaregs, a Sahara-dwelling, nomadic people who were persecuted for years by Mali’s government. Tinariwen’s music was banned for years in Mali and neighboring countries.

This session is the band’s first Stateside release; the album came out in Europe last year. Critics there made much of the music’s eerie similarity to American Delta blues; one reviewer went so far as to suggest (quite mystifyingly) that persecution engendered similar musical responses in different parts of the world. Maybe. Or maybe the origin of the blues in West Africa might have something to do with it. Take your pick.

The Radio Tisdas Sessions is a stunning album, recorded over the space of two weeks in a radio station that experienced frequent power blackouts. The multiple guitars roll over each other in an effortless symbiosis, sounding astonishingly like water — a lovely irony for a desert-dwelling band. All band members take turns singing in a traditional choral call-and-response style that marries the blues with Arabic microtones. The album is a horizon-gazer; it doesn’t move quickly. It simply draws you into the long, slow rhythm of desert life, and you’ll be very thankful to be there.

Previous ArticleCalm Before the Storm

Next ArticleRed Meat with the Raiders