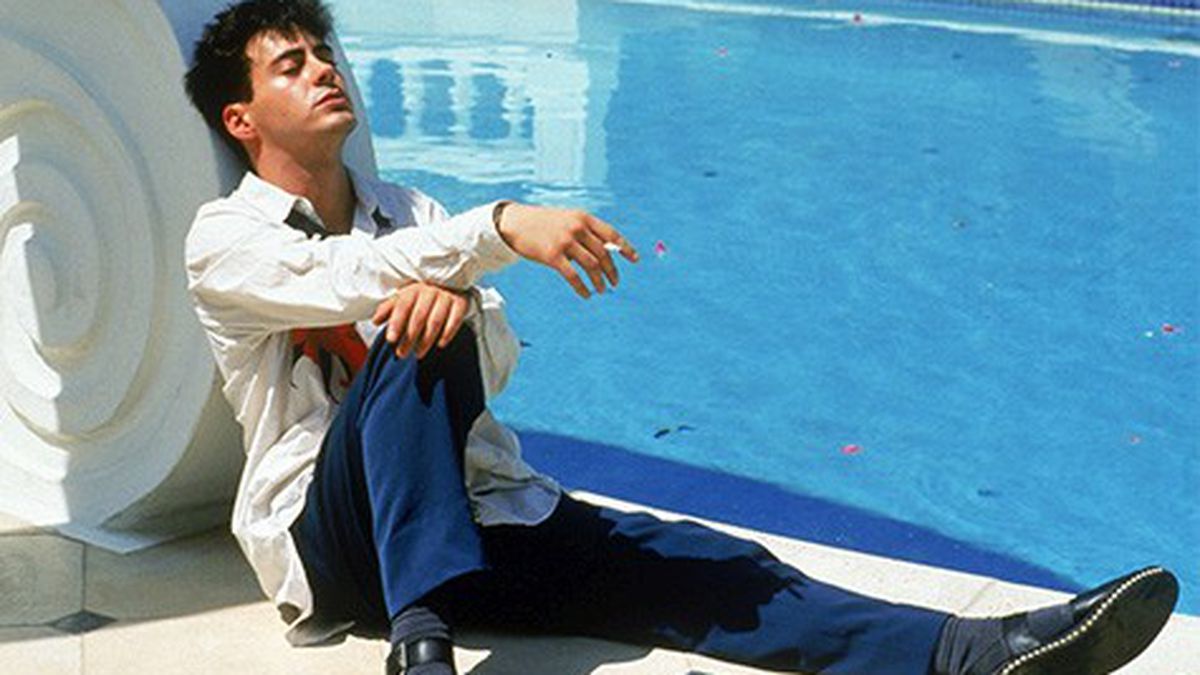 Horoscopes for the week of November 27-December 3.

Aries (March 21–April 19): What exactly do you believe in, Aries? What’s your philosophy of life? Do you think that most people are basically good and that you can make a meaningful life for yourself if you just work hard and act kind? Do you believe that evil, shapeshifting, kitten-eating extraterrestrials have taken on human form and are impersonating political leaders who control our society? Are you like the character Crash Davis in the film Bull Durham, who believed in “high fiber, good scotch, the sweet spot, and long, slow, deep, soft, wet kisses that last three days”? Now would be an excellent time for you to get very clear about the fundamental principles that guide your behavior. Re-commit yourself to your root convictions — and jettison the beliefs that no longer work for you.

Taurus (April 20–May 20): I have two encyclopedias of dreams, and they disagree on the symbolic meaning of mud. One book says that when you dream of mud, you may be facing a murky moral dilemma in your waking life, or are perhaps dealing with a messy temptation that threatens to compromise your integrity. The other encyclopedia suggests that when you dream of mud, it means you have received an untidy but fertile opportunity that will incite growth and creativity. I suspect that you have been dreaming of mud lately, Taurus, and that both meanings apply to you.

Gemini (May 21–June 20): Are there certain influences you would love to bring into your life, but you can’t figure out how? Do you fantasize about getting access to new resources that would make everything better for you, but they seem to be forever out of reach? If you answered “yes,” it’s time to stop moping. I’m happy to report that you have more power than usual to reel in those desirable influences and resources. To fully capitalize on this power, be confident that you can attract what you need.

Cancer (June 21–July 22): Should you cut back and retrench? Definitely. Should you lop off and bastardize? Definitely not. Do I recommend that you spend time editing and purifying? Yes, please. Does this mean you should censor and repress? No, thank you. Here’s my third pair of questions: Will you be wise enough to shed some of your defense mechanisms and strip away one of your lame excuses? I hope so. Should you therefore dispense with all of your psychic protections and leave yourself vulnerable to being abused? I hope not.

Leo (July 23–Aug. 22): I know you’re beautiful and you know you’re beautiful. But I think you could be even more beautiful than you already are. What do you think? Have you reached the limits of how beautiful you can be? Or will you consider the possibility that there is even more beauty lying dormant within you, ready to be groomed and expressed? I encourage you to ruminate on these questions: 1. Are you hiding a complicated part of your beauty because it would be hard work to liberate it? 2. Are you afraid of some aspect of your beauty because revealing it would force you to acknowledge truths about yourself that are at odds with your self-image? 3. Are you worried that expressing your full beauty would intimidate other people?

Virgo (Aug. 23–Sept. 22): Helsinki, Finland is growing downwards. By cutting out space in the bedrock below the city’s surface, farseeing leaders have made room to build shops, a data center, a hockey rink, a church, and a swimming pool. There are also projects underway to construct two hundred other underground structures. I’d like to see you start working along those lines, Virgo — at least metaphorically. Now would be an excellent time to renovate your foundations so as to accommodate your future growth.

Libra (Sept. 23–Oct. 22): The Pantone Color Matching System presents a structured approach to identifying colors. It’s used as a standard in the printing industry. According to its system of classification, there are 104 various shades of gray. I suspect you will benefit from being equally discerning in the coming weeks. It just won’t be possible to differentiate between the good guys and the bad guys. You’ll misunderstand situations that you try to simplify, and you’ll be brilliant if you assume there’s always more nuance and complexity to uncover. Don’t just grudgingly tolerate ambiguity, Libra. Appreciate it. Learn from it.

Scorpio (Oct. 23–Nov. 21): I am not necessarily predicting that you will acquire a shiny new asset in time for the solstice. Nor am I glibly optimistic that you will get a raise in pay or an unexpected bonus. And I can offer only a 65-percent certainty that you will snag a new perk or catch a financial break or stumble upon a treasure. In general, though, I am pretty confident that your net worth will rise in the next four weeks. Your luck will be unusually practical. To take maximum advantage of the cosmic tendencies, focus your efforts on the one or two most promising prospects.

Sagittarius (Nov. 22–Dec. 21): Galileo Galilei (1564–1642) was an Italian astronomer, physicist, and mathematician who is sometimes called “the father of modern science.” He expressed his innovative ideas so vigorously that he offended the Catholic Church, which convicted him of heresy. For us today, he symbolizes the magnificence of rational thought. And yet Galileo also had a weird streak. For example, he gave lectures on the “Shape, Location, and Size of Dante’s Inferno,” analyzing the poet’s depiction of hell. In the course of these meticulous discourses, Galileo concluded that Satan was more than four-fifths of a mile tall. In this spirit, Sagittarius, and in accordance with current astrological omens, you are temporarily authorized to de-emphasize the constraints of reason and logic so that you may gleefully and unapologetically pursue your quirky proclivities.

Capricorn (Dec. 22–Jan. 19): While in his early twenties, actor Robert Downey Jr. appeared in the films Less Than Zero and Weird Science. That got him semi-typecast as a member of Hollywood’s Brat Pack, a group of popular young actors and actresses who starred in coming-of-age films in the 1980s. Eager to be free of that pigeonhole, Downey performed a ritual in 1991: He dug a hole in his backyard and buried the clothes he had worn in Less Than Zero. I recommend that you carry out a comparable ceremony to help you graduate from the parts of your past that are holding you back.

Aquarius (Jan. 20–Feb. 18): In her book Revolution from Within, Gloria Steinem offers a challenge: “Think of the times you have said: ‘I can’t write,’ ‘I can’t paint,’ ‘I can’t run,’ ‘I can’t shout,’ ‘I can’t dance,’ ‘I can’t sing.'” That’s your first assignment, Aquarius: Think of those times. Your second assignment is to write down other “I can’t” statements you have made over the years. Assignment three is to objectively evaluate whether any of these “I can’t” statements are literally true. If you find that some of them are not literally true, your fourth assignment is to actually do them. The coming weeks will be a favorable time to transform “I can’t” into “I can.”

Pisces (Feb. 19–March 20): “Dogs don’t know where they begin and end,” writes Ursula K. Le Guin in her book The Wave in the Mind. They “don’t notice when they put their paws in the quiche.” Cats are different, LeGuin continues. They “know exactly where they begin and end. When they walk slowly out the door that you are holding open for them, and pause, leaving their tail just an inch or two inside the door, they know it. They know you have to keep holding the door open . . . It’s a cat’s way of maintaining a relationship.” Whether you are more of a dog person or a cat person, Pisces, it is very important that you be more like a cat than a dog in the coming weeks. You must keep uppermost in your mind exactly where you begin and where you end.