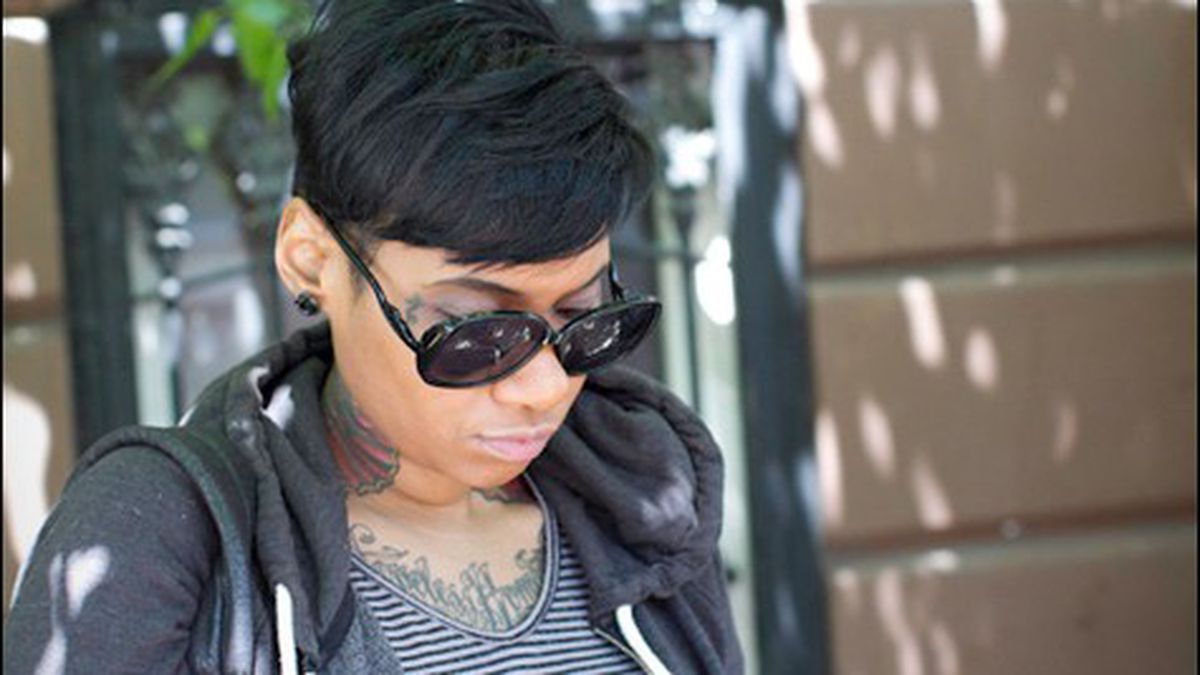 Other film festivals whisk us to faraway places and introduce us to unusual folks we’d otherwise never meet. Frameline, the San Francisco International LGBT Film Festival, is different. It mostly deals with the here and now and characters that urbanites see every day, people who need no introduction.

Of course, once in a while a true outsider pops up, like Halley Feiffer, star and co-writer of He’s Way More Famous Than You — the cinematic equivalent of walking around with a “Kick Me Hard” sign on your back. Feiffer plays a putative version of herself, a New York actress whose career has stalled ever since she appeared in Noah Baumbach’s The Squid and the Whale in 2005. She can’t/won’t stop talking about that. In fact she can’t/won’t stop talking in general, chugging alcohol, and pestering everyone she knows, especially those she thinks are trending, in order to catch her elusive next big break. It’s as if 8 ½ were remade by Paris Hilton. Feiffer performs her big musical number, “My Vagina Is Eight Miles Wide,” while bicycling through Manhattan traffic. She has gay friends. That’s the connection. You’ll either love it or hate it when it plays The Castro Theatre (429 Castro St., San Francisco) on June 29.

Alternatively, a pair of dramas with recognizable African-American characters — Neil Drumming’s Big Words and Rodney Evans’ The Happy Sad — take realism to new heights. The Happy Sad may be positioned as a metrosexuality merry-go-round, but “merry” doesn’t exactly describe it, as an ensemble of NYC singles mix and match, lying to each other and themselves while searching for the lowdown on love (Castro, June 25). Big Words is decidedly more bohemian, the story of three former hip-hop homies from Brooklyn suddenly facing middle age, with knockout perfs by Dorian Missick, Gbenga Akinnagbe, and Darien Sills-Evans. Catch it at Rialto Cinemas Elmwood (2966 College Ave., Berkeley) on June 26. For more, visit Frameline.org

Corrections for the Week of July 7

A-Plus of Hieroglyphics and Sunspot Jonz of Living Legends have released...