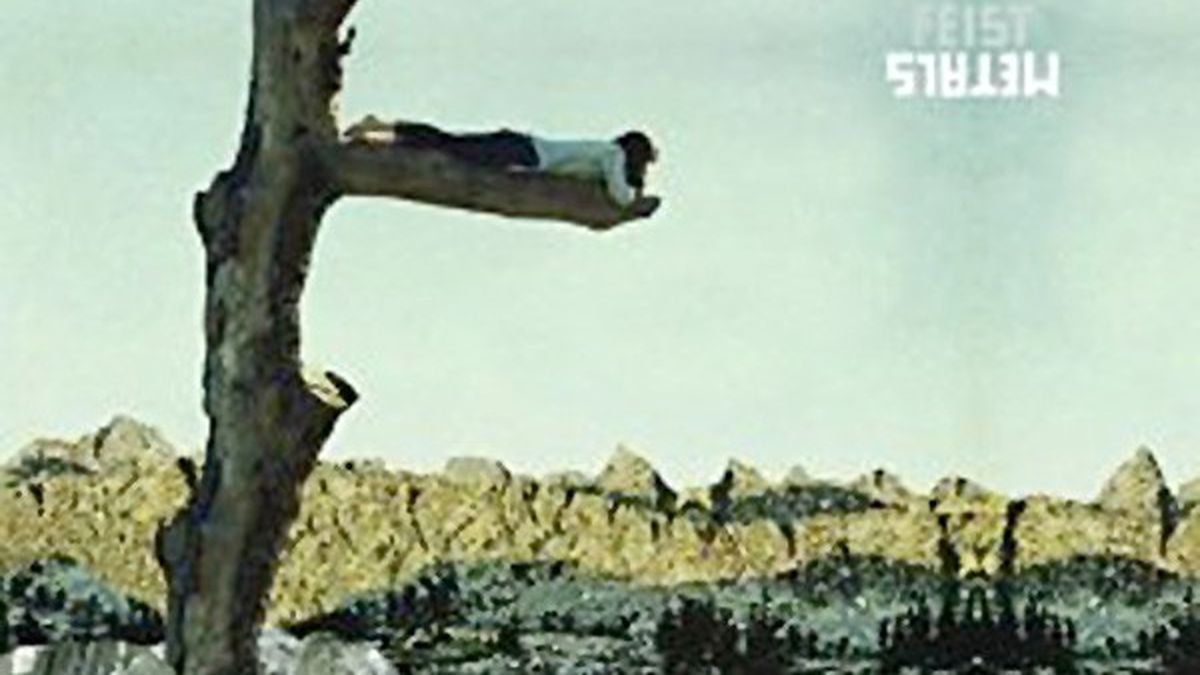 In the four years since Leslie Feist’s “1234” landed in a ubiquitous iPod Nano commercial, the Canadian singer-songwriter rejoined Broken Social Scene, appeared on Sesame Street and a Stephen Colbert Christmas special, and collaborated with Grizzly Bear and Ben Gibbard. But with the long-awaited follow-up to her 2007 breakthrough album The Reminder, Feist veers away from the idea of commercial success, and instead focuses on more complicated compositions.

Those looking for a lightweight and bouncy pop ditty readymade for use in an ad campaign will instead be greeted by “Undiscovered First,” a symphonic dirge gilded by a chorus of voices and a hint of brass, and the gentle “Cicadas and Gulls,” an acoustic song influenced by the surroundings of her Big Sur studio. Elsewhere, “The Circle Married the Line” is a gorgeous orchestral confluence of strings, brass and woodwinds, while “A Commotion” creates urgency via a buildup of darting violins and the occasional male chorus.

Feist’s ambitions do falter in “Anti-Pioneer,” a song that’s been in the works for about a decade. Lumbering along and burping up the occasional atonal guitar riff, it presents a brief swell of strings before reverting to a cadence that slogs along more than it moves forward. But the appeal of Feist’s music always begins and ends with her voice, a wonderfully pure and pliable instrument that always shines. (Cherrytree/Interscope Records)