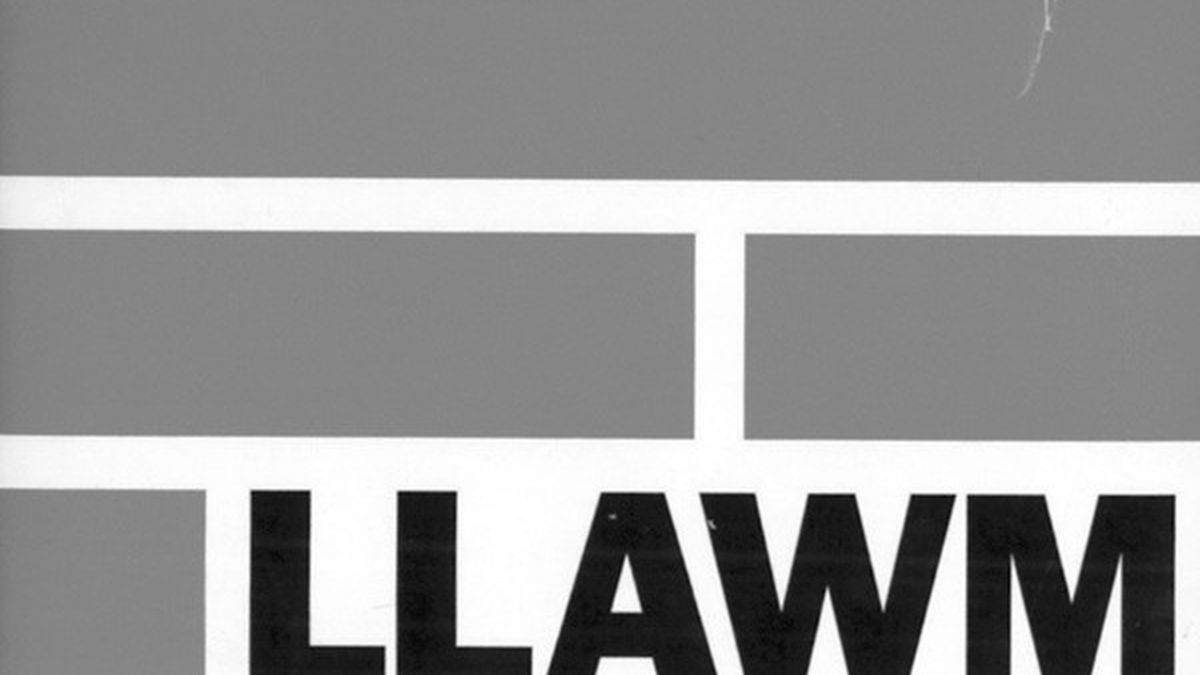 “Derivative” isn’t necessarily a pejorative term if the derivation is good enough to compete with the original. And that’s the case with retro-soul band Lord Loves a Working Man, a ten-piece outfit that plays mostly original material (but for the occasional Allen Toussaint cover). The band specializes in raucous but cleanly-arranged blues, bolstered by the powerful pipes of Cynthia Taylor and Freddi Price. It’s more straight revival than pastiche, which shows how assiduously these musicians studied their forebears. (Working Man Music)

Local drummer Jaz Sawyer has amassed a loose collection of musicians to work under his “Bay Area All-Stars” banner, but for the most part they’re consistent: saxophonist Howard Wiley, trumpeter Geechi Taylor, trombonist Danny Grewen, and siblings Samora and Elena Pinderhughes on piano and flute, respectively. This album captures an early iteration of the band performing at Yoshi’s in 2008. The musicians cover a wide swath of the jazz spectrum, from Duke Ellington to F. Lopez Limon. That show must have been riveting. (Pursuance Records)

There’s always a lot of debate as to which, if any, Bay Area artists could be destined for real fame. Folksy balladeer Jeff Campbell might be a good contender. While his raspy alto is serviceable, but not exceptional, his real strength lies in songwriting. “Shut Your Mouth” is such an immediately catchy opener that it all but demands engagement. Even the slow-plodding tracks on this album manage to sound hip, owing to Campbell’s odd chord resolutions. (Sonic Zen Records)