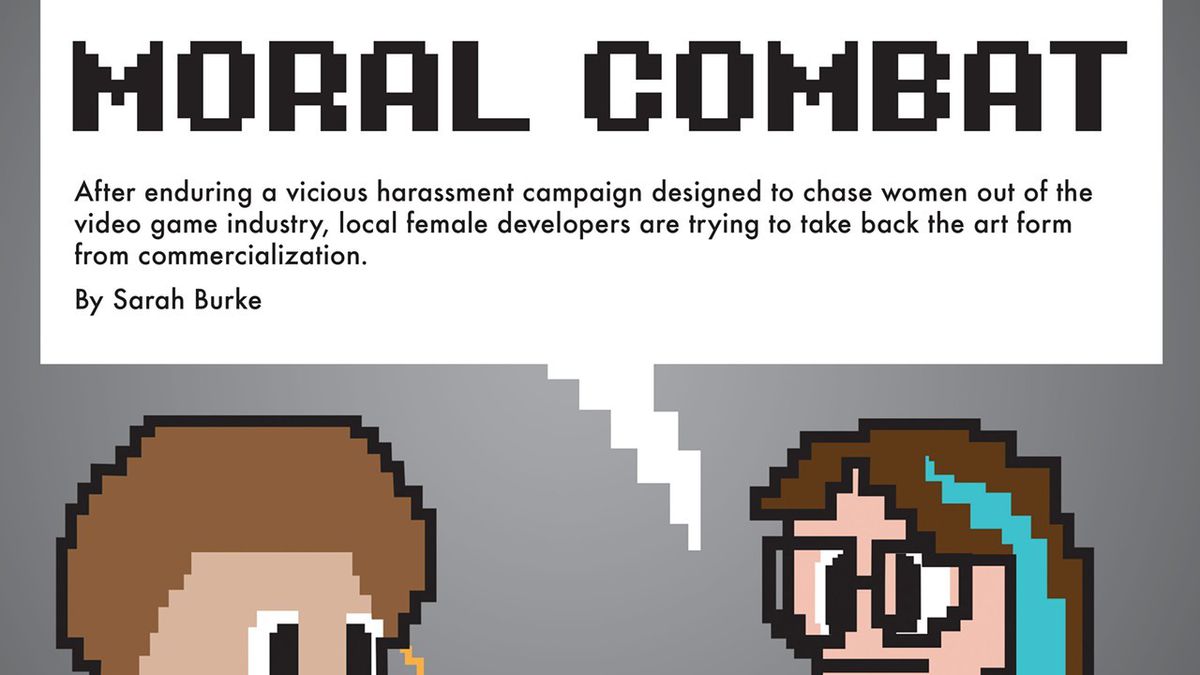 The SPJ said Burke’s story “captures nuances about gaming and the kinds of voices that are trying to break into a world that is fighting to keep them out.”

The Opposite of Suck

When Jack the Ripper Met Pollyanna