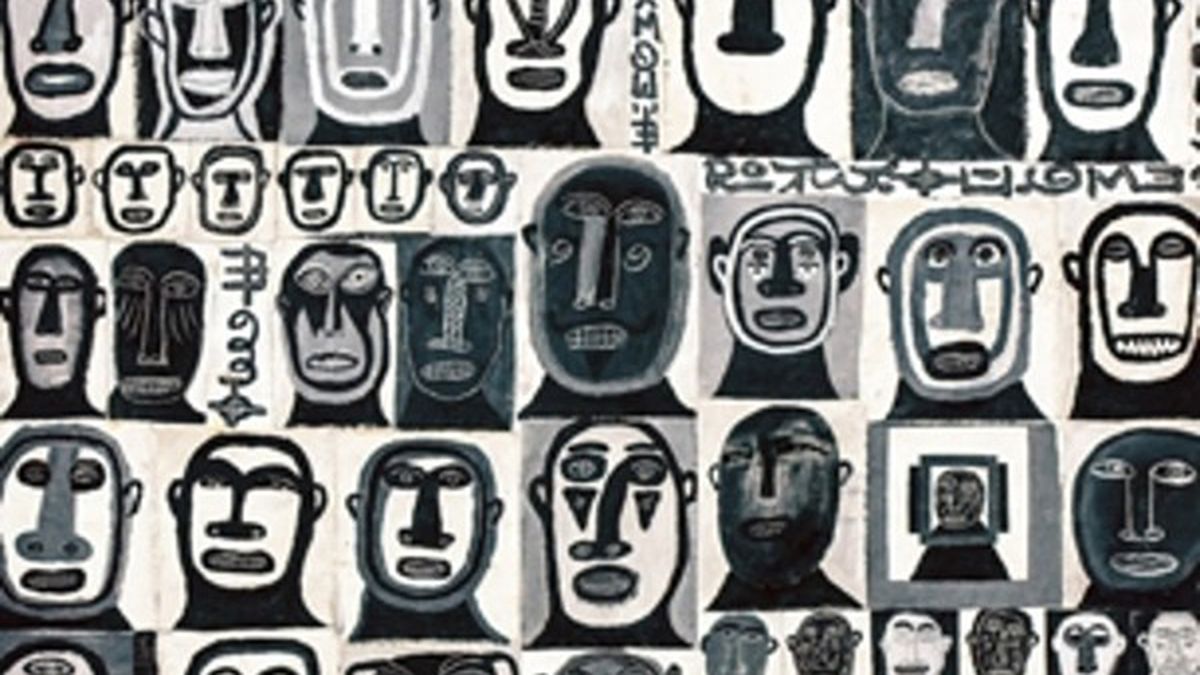 Eric Burdon and The Greenhornes

Eric Burdon and The Greenhornes

Cincinatti’s favorite blues revivalists, The Greenhornes, have joined with Eric Burdon, the voice of The Animals and War, for a four-song EP aptly titled Eric Burdon and The Greenhornes. The collaboration makes perfect sense. In the world of blues, pairings like this are reminders that history repeats itself happily — whether it’s Howling Wolf teaming up with The Rolling Stones or Son House playing with Canned Heat, bluesmen have always sought out their progenitors.

Producer and The Raconteurs member Brendan Benson arranged the Nashville recording session. He approached Burdon at SXSW this past spring where the 71-year-old sang with Bruce Springsteen. On a whim, Benson invited Burdon to play with The Greenhornes and was surprised when Burdon responded that he’d be ready in a week.

While The Greenhornes’ sound is clearly influenced by acts like The Animals, tempered by the murk of DIY garage recording techniques, the sound here is cleaner. Every instrument is at the forefront of the mix and each member’s technical ability is worked to fabulous effect, leaving plenty of space for Burdon’s powerful and expressive baritone. At 71, the man still has the vocal energy of his younger years, his phrasing is nimble, and he still commands that certain mix of conviction and playfulness he patented during the British Invasion. All of which is flaunted on opener “Black Dog,” a triumphant barnburner that rails against depression, but begins with Burdon’s tongue-in-cheek invocation, My name is Winston Churchill, and I’m having a f***ing nervous breakdown. The EP is a short treat and definitely worth a listen. (Readymade)