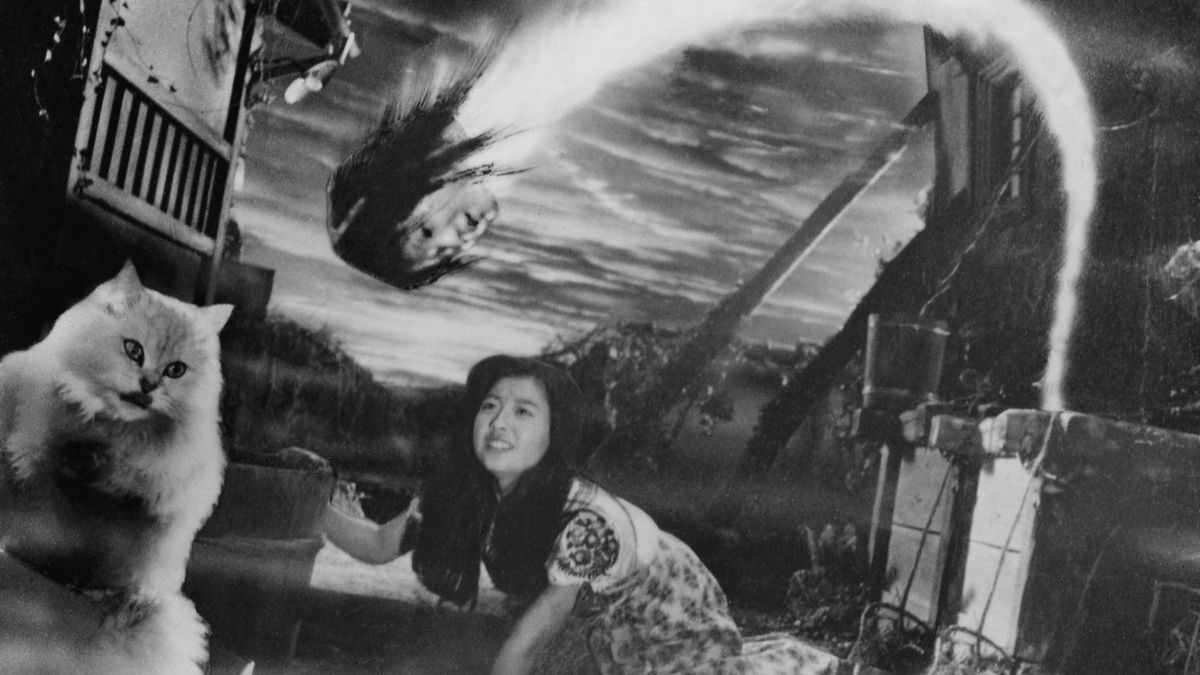 Which events will all of the cool ghouls be at?

Sometimes the scariest part about Halloween is figuring out where you’re going to spend the night of mischief. And crossing the bay on All Hallows’ Eve can turn into a horrifying mess. So, here’s a list of spooky activities suited for a range of folks, right here in the East Bay. This year, you won’t be left sitting on the couch all night eating candy alone.

If you’re looking to lurk on some music shows this Halloween, the annual Total Trash Halloween Bash, put on in conjunction with 1-2-3-4 Go! Records, promises a high level of revelry. The two-day lineup will feature local (and some not-so-local) garage bands dressed up as more famous musicians, complete with cheesy covers. This year, the event will haunt Leo’s Music Club on Halloween night with Shannon & the Clams as Metallica, Hunx as “Gayracula,” and Yogurt Brain as the Smashing Pumpkins. Saturday night, the event will move to Eli’s Mile High Club with headliners Phantom Surfers. Both shows start at 9 p.m. and tickets are $20 at TotalTrashFest.com

If you’re searching for something more twerk-worthy, you’ll want to creep up to trap warehouse party Trillaween at Oakland Terminal. DJs Motive, WilliMaze, Sake One, and Namaste Shawty will be mixing the beat. West Oakland rapper Queens D.Light and the flexible females of Body Waves dance group will also be performing live. For better or worse (depending on your age) this event is eighteen and up. Starts at 9 p.m., tickets are $10 at Trillaween

On Saturday night, B4BEL4B is turning itself into an eerie, immersive art installation. Heather A. Holton, cofounder of the gallery and event space, is presenting a Dia de Los Muertos Celebration called Graveland. Attendees will walk into a cemetery complete with tombstone installations, a photobooth with a large, mountable cross, and a wake. There will also be dance performances by the Booty Magic crew and sounds by Silver Shadows, Santoros, Gen Y, and more. Starts at 7 p.m., entry is $10 at the door (B4BEL4B.com).

Oakland also has some more traditional thrills to offer. Every year, Scare Co. transforms the historic 102-year-old 16th St. train station into “Platform 13,” a horrifying haunted-house-like experience filled with chilling stories of disappearing trains and dead passengers. There is a mix of related attractions to choose from, with tickets ranging from $5 for a quick scare to $36 for a round-trip ride. No matter how deep you go in, definitely expect to be startled by actors hiding in the shadows, and maybe bring an extra pair of underwear just in case. The station opens at 7 p.m. Thursday through Sunday (ScareCoPro.com).

Those who prefer the cinematic to theatrics have a reason to head to the movies this Halloween. The New Parkway is playing House, aka Hausu, a Japanese horror cult classic from 1977. Directed by Nobuhiko Obayashi, the film follows a girl named Gorgeous whose summer vacation at her Aunt’s goes gruesomely wrong. It offers the kind of retro, campy gore that can only be found in early Asian horror flicks — and this one comes complete with awkward animation, decapitated heads, and a furry white cat. The show starts at 7 p.m., and tickets are $8 at TheNewParkway.com. This year is also the tenth anniversary of the original Saw, so AMC Bay Street 16 and UA Berkeley 7 will both be screening it for a week, including on Halloween night.

If you’d like something more family-friendly, Oakland Museum of California has got you covered. It will be hosting Thriller Night!, a special Halloween edition of its Friday Nights series. From 5–9 p.m., the museum will offer a packed lineup of programs and treats. That includes the usual Friday Nights goodies, such as half-off gallery admission for adults ($7.50) and free for kids, gourmet food trucks from Off the Grid, and drink specials at the Blue Oak Beer Garden. For Halloween, the event will also include Dia de los Muertos crafts for kids, spooky story time, a Thriller dance lesson and live music. MuseumCA.org

Finally, for those looking to pass off the kids to the neighbors and indulge in a fancy night out, Berkeley’s La Botella Republic is hosting a Dia De Los Muertos Halloween Party from 9 p.m. till 2 a.m. The trendy wine bar, gallery, and event space will be pouring a Halloween-inspired flight of seven wines, and hosting specialty wine makers, including the man behind SLO Down Wine’s “Sexual Chocolate.” To pair, they’ll be serving Mexican tapas and roasting corn outside. DJ Pat Lotilla of Brouhaha will be spinning, and photographer Jessica Hess — popular for her vibrant photorealistic oil paintings of Bay Area graffiti — will be showing her work. On top of that, diners can expect a costume contest. Tickets include dinner and drinks, and are $49 right now at BotellaRepublic.com, but will be double at the door.