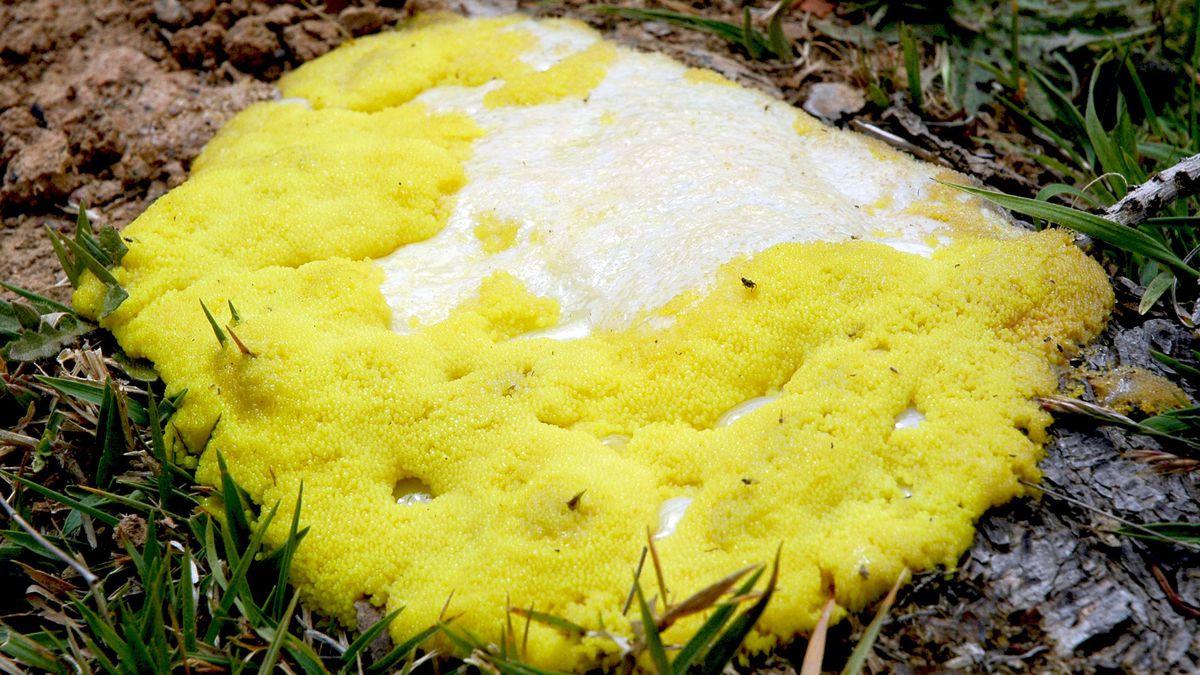 Horoscopes for the week of October 30 - November 5.

Aries (March 21–April 19): If you live in Gaza, you don’t have easy access to Kentucky Fried Chicken. The closest KFC restaurant is 35 miles away in the Egyptian city of El-Arish. But there was a time when you could pay smugglers to bring it to you via one of the underground tunnels that linked Egypt to Gaza. Each delivery took four hours and required the help of two taxis, a hand cart, and a motorbike. (Alas, Egypt destroyed most of the tunnels in early 2014.) I recommend, Aries, that you be as determined and resourceful to make your longed-for connections as the KFC lovers in Gaza were. Halloween costume suggestion: smuggler, bootlegger, drug-dealer, black-marketeer.

Taurus (April 20–May 20): It’s urgent that you expand your options. Your freedom of choice can’t lead you to where you need to go until you have more possibilities to choose from. In fact, you’re better off not making a decision until you have a wider selection. To playfully drive home this point to your subconscious mind, I suggest that this Halloween you consider disguising yourself as a slime mold. This unusual creature comes in more than 500 different genders, at least 13 of which must collaborate to reproduce. See the accompanying photo.

Gemini (May 21–June 20): In the animated sci-fi TV sitcom Futurama, Leela is the mutant captain of a spaceship. In one episode, she develops an odd boil on her hindquarters. It has a face and can sing. The actor who provides the vocals for the animated boil’s outpouring of song is Gemini comedian Craig Ferguson, whose main gig is serving as host of a late-night TV talk show on CBS. Telling you this tale is my way of suggesting that you consider going outside your usual niche, as Craig Ferguson did, to offer your talents in a different context. Halloween costume suggestion: Kim Kardashian as a nurse wearing ebola protective gear; science educator Neil deGrasse Tyson as a male stripper; a cat wearing a dog costume, or vice versa.

Cancer (June 21–July 22): Native American hero Sitting Bull (1831-1890) was a renowned Lakota chief and holy man. He led his people in their resistance to the US occupation of their land. How did he become so strong and wise? In large part through the efforts of his doting mother, whose name was Her-Holy-Door. Let’s install her as your exemplar for now. May she inspire you to nurture beauty and power in those you love. May she motivate you to be adroit as you perform your duties in service to the future. May the mystery of her name rouse you to find the sacred portal that ushers you to your next big gift. Halloween costume suggestion: a sacred portal, a divine gateway, an amazing door.

Leo (July 23–Aug. 22): This is one of those rare times when it’s okay for you to just throw out the dirty dishes that you are too lazy to wash. It’s also permissible to hide from a difficult person, spend money on a supposedly foolish indulgence, eat a bowl of ice cream for breakfast, binge-watch a TV show that provokes six months’ worth of emotions in a few hours, and lie in bed for an extra hour fantasizing about sex with a forbidden partner. Don’t make any of these things habits, of course. But for now, it’s probably healthy to allow them. Halloween costume suggestion: total slacker.

Virgo (Aug. 23–Sept. 22): Our evolutionary ancestors, Homo erectus, loved to eat delicious antelope brains. The fossil evidence is all over their old stomping grounds in East Africa. Scientists say that this delicacy, so rich in nutrients, helped our forbears build bigger, stronger brains themselves. These days it’s harder but not impossible to make animal brains part of your diet. The Chinese and Koreans eat pig brains, and some European cuisines include beef brains. I’m confident, however, that your own brain will be functioning better than ever in the coming weeks, even if you don’t partake of this exotic dish. Be sure to take advantage of your enhanced intelligence. Solve tough riddles! Think big thoughts! Halloween costume suggestion: a brain-eating Homo erectus.

Libra (Sept. 23–Oct. 22): “The egromenious hilarity of psychadisical melarmy, whether rooted in a lissome stretch or a lusty wobble, soon defisterates into crabolious stompability. So why not be graffenbent?” So said Noah’s ex-wife Joan of Arc in her interview with St. Crocodile magazine. Heed Joan’s advice, please, Libra. Be proactively saximonious. I’m kidding! Everything I just said was nonsense. I hope you didn’t assume it was erudite wisdom full of big words you couldn’t understand. In offering it to you, I was hoping to immunize you against the babble and hype and artifice that may soon roll your way. Halloween costume suggestion: a skeptic armed with a shock-proof bullshit-detector. (For inspiration, check out these visuals: http://bit.ly/bsdetector.)

Scorpio (Oct. 23–Nov. 21): In AMC’s famous TV drama, a high school chemistry teacher responds to his awful luck by turning to a life of crime. The title of the show Breaking Bad refers to what happens when a good person cracks and veers over to the dark side. So then what does “breaking good” mean? Urbandictionary.com defines it like this: “When a criminal, junkie, or gang-banger gets sweet and sparkly, going to church, volunteering at soup kitchens, and picking the kids up from school.” I’m concerned that you are at risk of undergoing a similar conversion, Scorpio. You seem so nice and kind and mild lately. I guess that’s fine as long as you don’t lose your edge. Halloween costume suggestion: a criminal with a halo, a sweet and sparkly gang-banger, or a Buddhist monk junkie.

Sagittarius (Nov. 22–Dec. 21): I’ve got two possible remedies for your emotional congestion. You might also want to make these two remedies part of your Halloween shtick. The first remedy is captured by the English word “lalochezia.” It refers to a catharsis that comes from uttering profane language. The second remedy is contained in the word “tarantism.” It means an urge to dance manically as a way to relieve melancholy. For your Halloween disguise, you could be a wildly dancing obscenity-spouter.

Capricorn (Dec. 22–Jan. 19): You are at a point in your astrological cycle when you deserve to rake in the rewards that you have been working hard to earn. I expect you to be a magnet for gifts and blessings. The favors and compliments you have doled out will be returned to you. For all the strings you have pulled in behalf of others’ dreams, strings will now be pulled for you. Halloween costume suggestion: a beaming kid hauling around a red wagon full of brightly wrapped presents.

Aquarius (Jan. 20–Feb. 18): Two physicists in Massachusetts are working on technology that will allow people to shoot laser beams out of their eyes. For Halloween, I suggest that you pretend you have already acquired this superpower. It’s time for you to be brash and jaunty as you radiate your influence with more confidence. I want to see you summon reserves of charismatic clout you haven’t dared to call on before. Costume suggestion: The X-Men mutant named Cyclops or the legendary Native America creature known as the thunderbird, which emits lightning from its eyes.