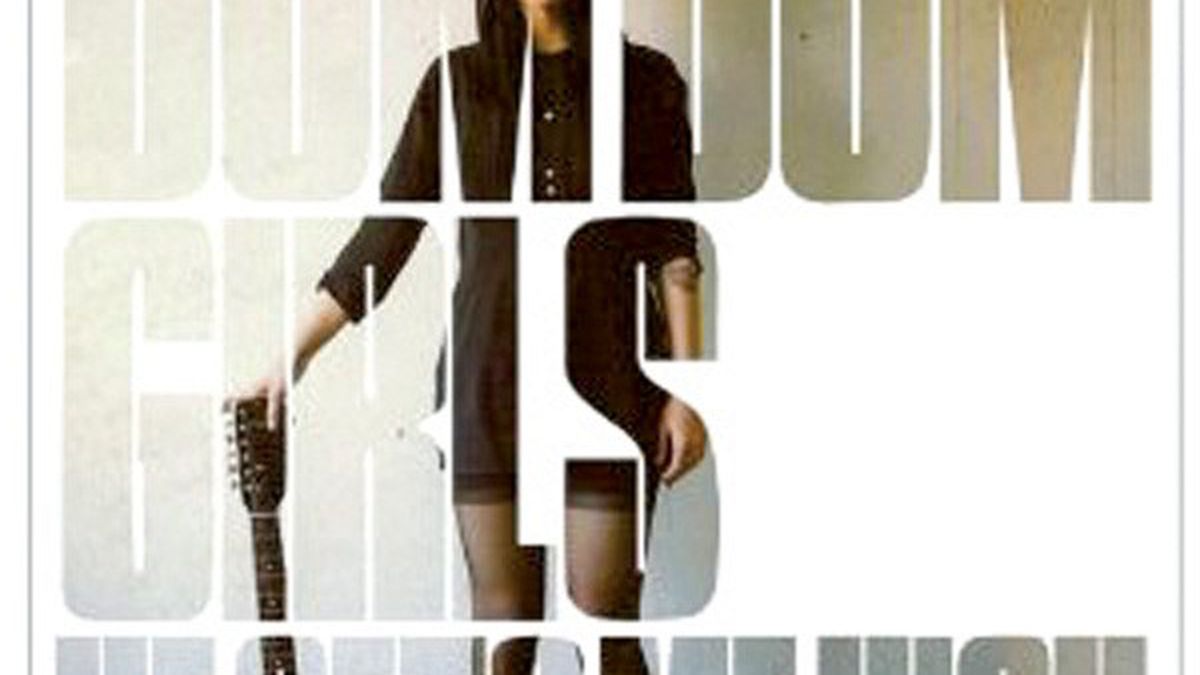 He Gets Me High

Over the last couple of years, “lo-fi” has become an especially pertinent term in the indie rock and pop worlds. There have always been bands using C-grade equipment and/or producing cruddy recordings, but with an enormous wave of acts so desperately smitten with this aesthetic, it’s become a difficult concept to avoid. In California, Wavves, Best Coast, and Deerhoof rep the lo-fi cause, and until He Gets Me High, Los Angeles’ Dum Dum Girls would have nicely fit onto that list, too. In production quality alone, this EP is leagues shinier than the band’s last full-length effort, I Will Be, in which smart pop songwriting and sub-par (read: lo-fi) production coalesced to stellar effect.

Even though Dee Dee has lost some of her defiant vocal luster in the clean-up, the lead Dum Dum still sounds pretty great. The frontwoman’s feminine croon has the transcendental possibilities of PJ Harvey, but Dee Dee keeps her material tight and understated, conducting herself with the humility of a gorgeous girl unaware of how attractive she is. While the music has shed the bulk of its girl group energy for something more mature and nuanced, this new material has its own alluring sparkle. The title track is the closest thing here to pre-High Dum Dum Girls, with swift garage rock sizzling under amiable harmonies. The other originals — “Take Care of My Baby” and “Wrong Feels Right” — are more worth your attention. “Take” is a poignant, hazy slow-dance tune, and “Wrong” starts off innocuous but blooms spectacularly. Those two make excellent additions to the Dum Dums’ already strong discography. The last thing on here is a competent rendition of The Smiths’ “There Is a Light.” Overall, High signals the young band leaving lo-fi behind for a promising new paint job. (Sub Pop)