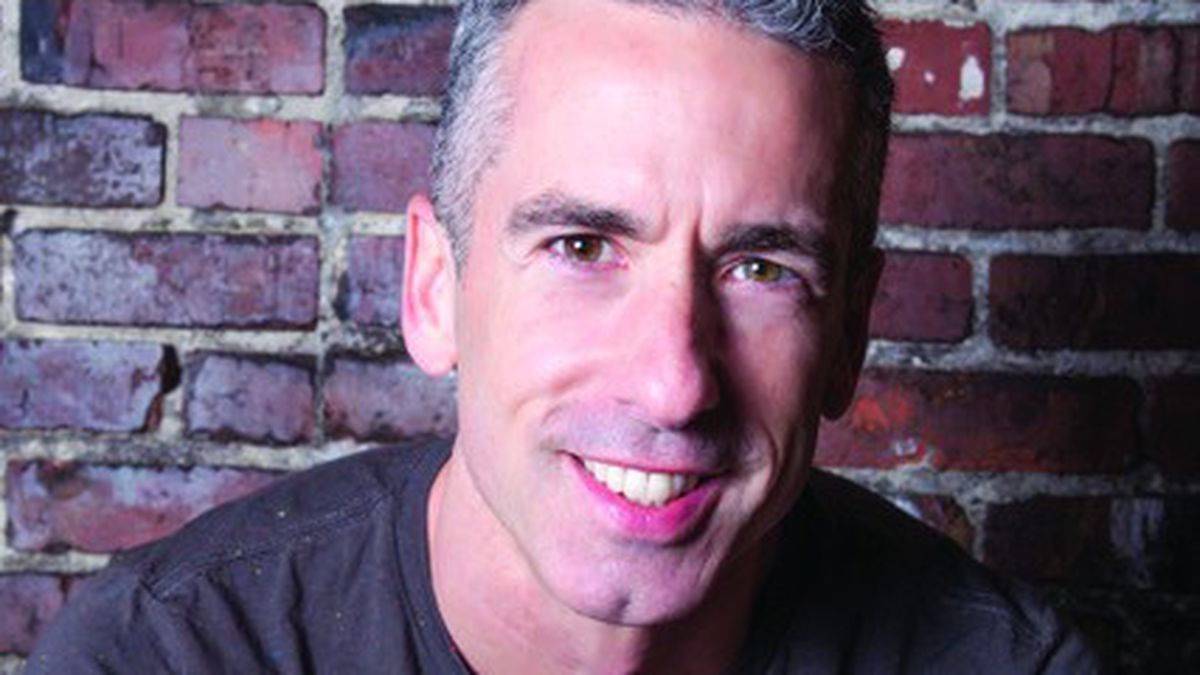 Women pining for co-workers and strangers.

by Dan Savage
Jan 31, 2018
I am a 38-year-old lesbian, very femme, very out. I have a co-worker I can’t figure out. We’ve worked together for a year and gotten very close. I never want to put out the wrong signals to co-workers, and I err on the side of keeping a safe but friendly distance. This is different. We are each other’s confidants at work. We stare at each other across the office, we text until late at night, and we go for weekend dog walks. Her texts aren’t overtly flirty, but they are intimate and feel more than friendly. I’ve never had a “straight” girl act like this toward me. Is she into me? Or just needy? Is it all in my head?

Your straight-identified workmate could be straight, or she could be a lesbian (lots of lesbians come out later in life), or she could be bisexual (most bisexual women are closeted, and others are perceived to be straight despite their best efforts to identify as bisexual) — and lots of late-in-lifers and/or closeted folks don’t come out until some hot same-sex prospect works up the nerve to ask them out. If your co-worker isn’t currently under you at work and you’re not an imminent promotion away from becoming her supervisor and your company doesn’t incentivize workplace romances by banning them, ask your co-worker out on a date — an unambiguous ask for a date, not an appointment to meet up at the dog park. And this is important: Before she can respond to your ask, WORKING, invite her to say “no” if the answer is no or “straight” if the identity is straight. Good luck!

I’m a 40-year-old lesbian in Alabama, and I work with a woman I find impossible to resist. The catch is she’s 66, straight, and has two children. I love her deeply, she loves me, but we don’t have sex. She has given me a pass to sleep with whoever I like, but I’m one of those weirdos who requires an emotional connection to sleep with someone. The odd thing is that she vacillates between heavily making out with me every time we are alone together and saying, “No, I can’t, I’m straight!” Why does she do everything but sex if she’s straight?

I’m a woman in my early 60s with a healthy lifestyle and an even healthier libido. I’ve had almost exclusively hetero relationships, but I’ve been attracted to women all my life and all of my masturbation fantasies involve women. The older I get, the more I think about a relationship with a woman. The thought of being in love with a woman, making love with her, sharing a life with her — it all sounds like heaven. The trouble is that it’s really hard to see how I’ll meet women who would be interested in me. There’s rarely anyone my age on dating apps. I don’t even know what age range is reasonable. What’s a reasonable age difference for women with women? Also, who is going to be interested in a rookie? Advice?