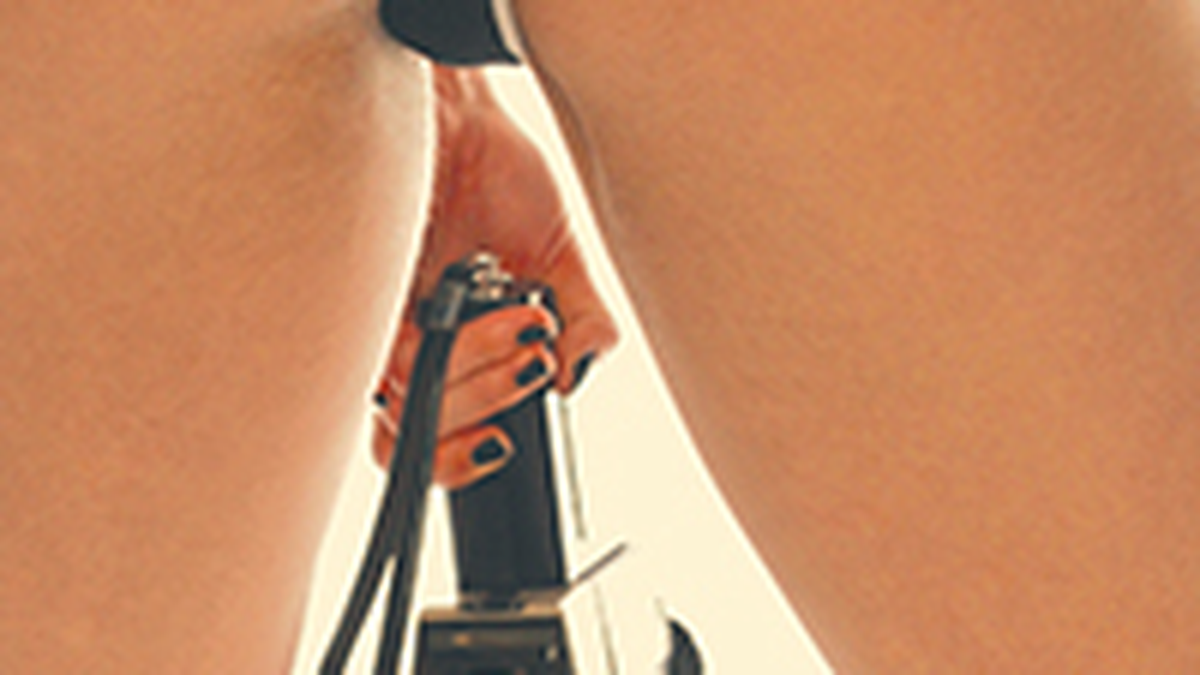 Advance ticket purchase is highly recommended as this event has sold out the last two years. $12 Tickets are available HERE!

The BRIEFS Awards/After party will take place at 9pm at the Legionnaire Saloon 2272 Telegraph Ave, Oakland, CA 94612 . The Awards Party will be also be hosted by American slam poet and spoken word comedian Jamie DeWolf. Festivities will include BRIEFS 2014 Awards announcements, ¡sPRUNg! DJ’S Jaysonik (LeHEAT/HOTTUB), Neto & Kool Karlo, smutty stand up comedy, a dirty haiku bout, controversial burlesque, wild interactive audience games, jaw dropping dance performances and 2 floors of fun not intended for the light of heart! $1500 in prizes are being given to the film-makers as well!!

Awards party is 21+ and free to screening attendees.

For the most up to date information on the screening and the after party visit www.EastBayExpress.com/BRIEFS2014, #briefs2014films