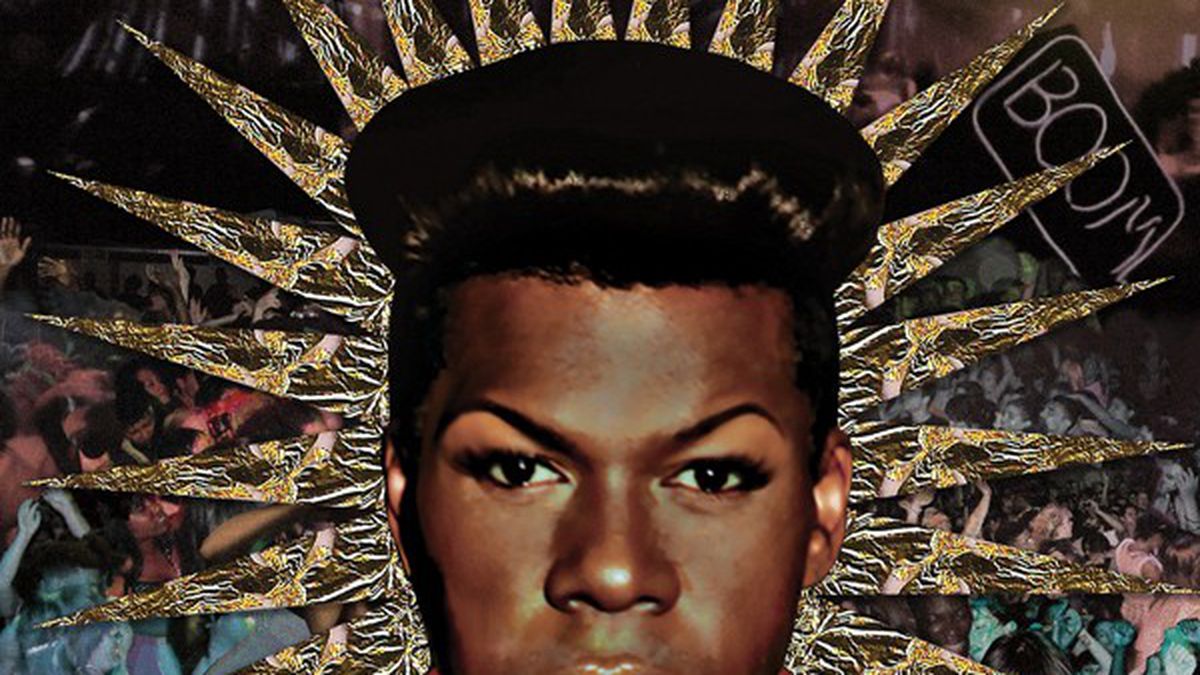 After Miley Cyrus attempted to twerk during her performance at MTV’s Video Music Awards last year, she became much of Middle America’s dubious ambassador of the booty-shaking dance move. But New Orleans’ Big Freedia has been a pioneer of twerking — and its accompanying style of New Orleans hip-hop, called “bounce” — since the early Aughts.

“Bounce” is an apt label. The music is a frenetic call to arms to shake it. Just Be Free, Big Freedia’s third release in the past four years, is, for the most part, more of the same. The tone of the album is set within the first few seconds: “Turn Da Beat Up” is straight-up arena music, its slapping beat assaulting the listener with unrelenting intensity. The album doesn’t let up for a second. Some songs, such as “Dangerous” and “Mo Azz” are nearly indistinguishable from each other. The tracks that shine the most incorporate more sinister, synthy melodies atop Freedia’s trademark pummeling beats, offering the listener a brief reprieve and highlighting Freedia’s astounding emcee skills.

In an interview with Rolling Stone, Freedia said, “So much of my music is appreciated live, but I think these tracks are one you can listen to at a late night twerk party or an afternoon barbecue and enjoy!” Twerk party, yes, absolutely. Afternoon barbecue? Not so much. (Queen Diva Music)