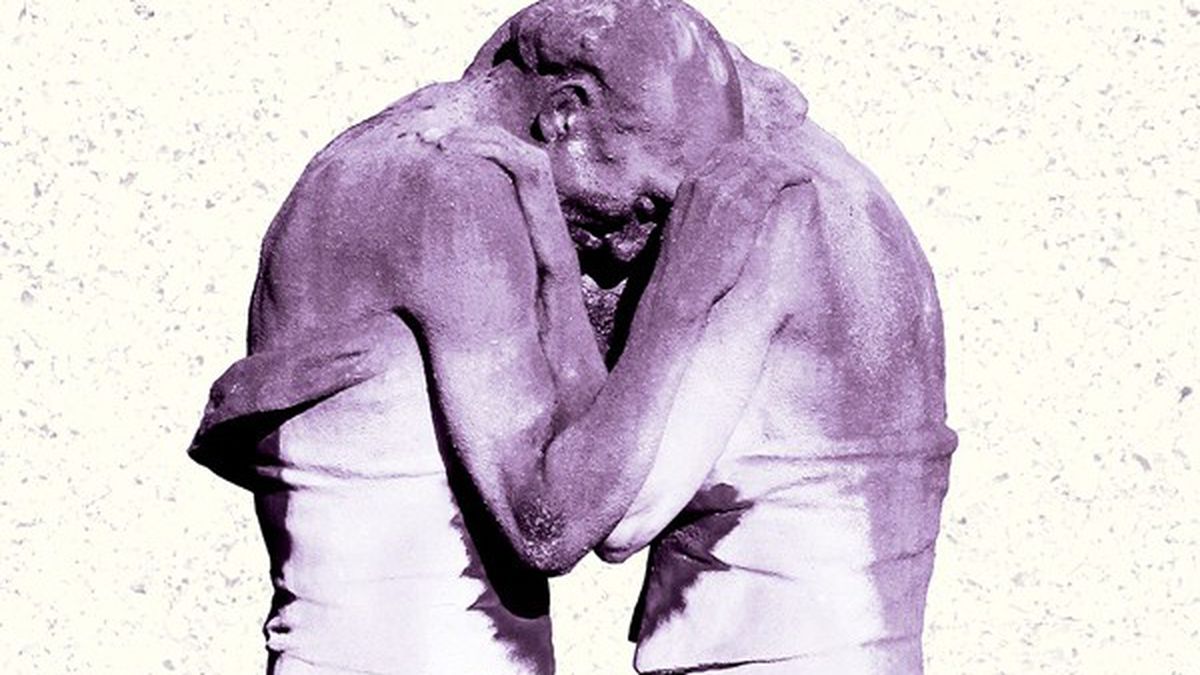 Peter Silberman has been working through some stuff. In the Brooklyn trio The Antlers, the singer/songwriter has explored his thoughts about death and dying (2009’s breakthrough concept album, Hospice) as well as anxiety, fear, and insecurity (2012’s Burst Apart) with sparse piano, horn-and-keyboard-fueled grandiosity, and a wounded falsetto. For 2014’s Familiars, Silberman attempts to confront all of these gut-scraping emotions. Musically, the band still sounds incredibly melancholic at times, but there’s also an openness that makes Familiars feel less claustrophobic than previous efforts did. Other notable changes include a more sweepingly orchestrated, organic sound (gone are Burst Apart‘s lo-fi dancey beats) and Silberman’s sparing use of his falsetto; he relies more on his floaty singing voice, which makes Familiars a bit less melodramatic, too.

That said, fans of The Antlers’ weepy lamentations will find plenty to soak up. Opener “Palace” begins as a drowsy piano and horn ballad, then swells gently with a wash of cymbals and Silberman’s pleading voice into a weighty emotional statement. “Doppelgänger” has a cinematic quality in its solo trumpet, twinkling keys, and creeping bass line. There’s also a bit of Radiohead in the syncopated beat, groovy bass line, and soaring vocals of “Hotel.” “Revisited” is a beautifully lonesome number that thankfully never feels overwrought.

The Antlers started as a bedroom folk project, an insular environment that’s conducive to emotional outpouring but can also result in somewhat detached expressions. And while the members still tap into elements of that aesthetic, on Familiars they sound more connected, more assured, and, well, more like a band. (Anti-)