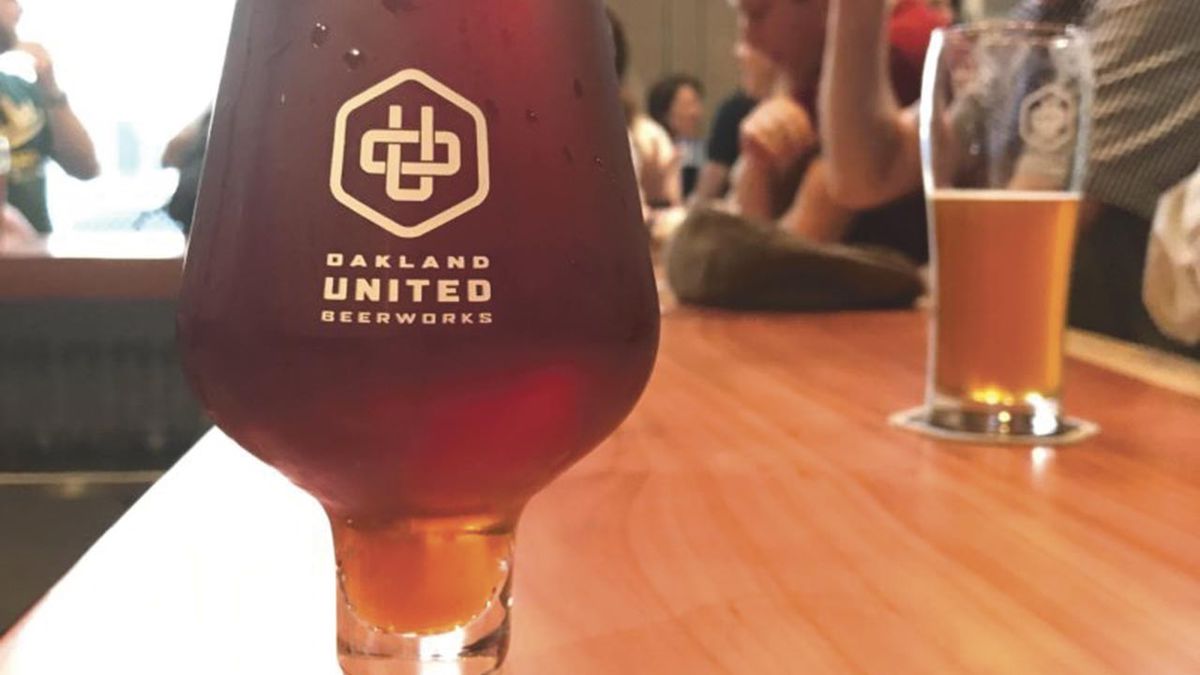 Best New Taproom at Which to Sip German Ales

Oakland’s craft beer scene has blown up so much in recent years that there’s now a Brewing District in Jack London Square. The four breweries include Federation Brewing, Original Pattern Brewing, Independent Brewing and Oakland United Beerworks. That last one is certainly worth your time if you’re looking for German Ales done with care and precision, although they do other beers as well. Originally Linden Street Brewery, an early East Bay craft brew operation, the taproom has recently re-opened, rebranded as Oakland United Beerworks. And thank God it has! Its Black Lager is a malty beverage ala a classic German Schwarzbier, with hints of coffee. The Pilsner is a crisp drink made with the finest German Bohemian malt. The Bavarian Hefeweizen is made with German yeast and is a refreshing drink that will cool you down on the hot California summer days. You’ll also find more experimental drinks if that’s your thing, such as an Apricot Cranberry Hefeweizen and its Kirschweizen (cherry wheat beer).