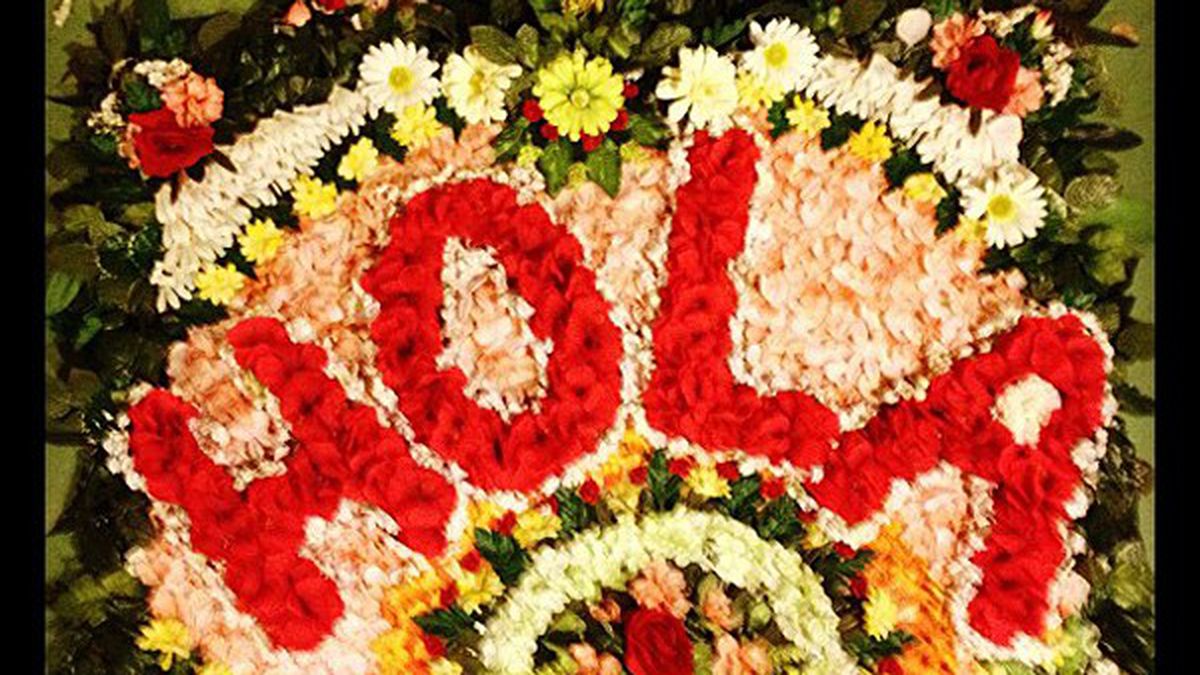 San Francisco’s own Ash Reiter has come up with an opus that’s the latest in … what’s this elusive genre? While stylistically based in girl-group and Brill Building pop styles, her music isn’t quite “retro,” which would imply that what she’s doing is quaintly nostalgic. Rather, HOLA is an original work. The album displays aspects of power pop but doesn’t have the slam-crackle guitars endemic to the genre — and there’s bits of Sixties pop-soul; the baroque detail of Brian Wilson, Lee Hazlewood, and Burt Bacharach productions and their contemporary acolytes Sufjan Stevens and The High Llamas; plus the lush electronica of Dan Deacon.

With its brittle guitar jangle and wistful, little-gal-lost vocalizing, “Ex-Favorite One” will warm the cockles of anyone with fondness for Eighties UK indie-pop, as will the wry, lush “Rossini Got You Dancing” with its sweet ooh-la-la-la chorus. Track “2012” has sleek, clipped funk guitar motifs and an ebullient, percolating groove, a buoyant lilt reminiscent of Afro-pop. “Ishi” and “I’ve Got Something I Can Laugh About” sound inspired by the Sixties dense wall of sound (of that desperado Phil Spector), with the mature, been-around-the-block longing of Dusty Springfield.

Does Ash Reiter draw upon many styles and genres? Damn skippy she does, but in an inspired manner that makes it all her. (self-released)