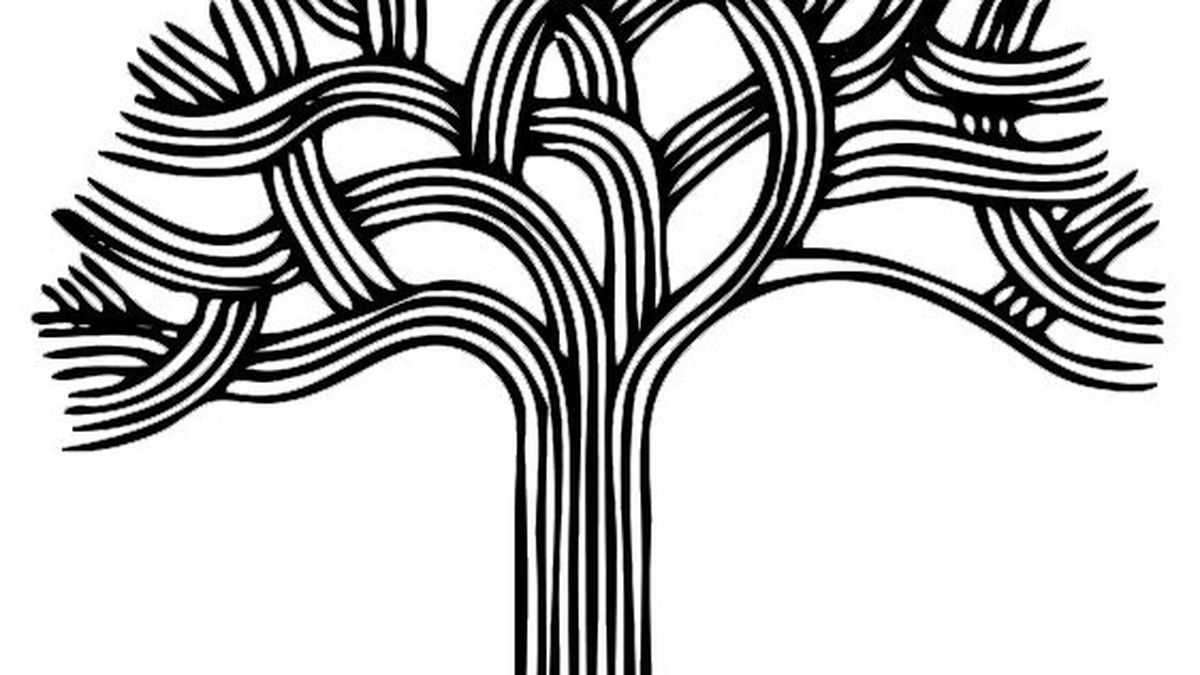 As People of Color Disappear from Oakland, So Do My Memories

I was born and raised on Market and 16th Streets, and many of my favorite childhood memories occurred just a few blocks from that West Oakland intersection.

The oak trees on the west side witnessed it all.

Growing up, a lot of my time was spent at the Ethiopian Community Center, which my father helped run. It’s where I learned about my culture, and how to speak Tigrinya. More importantly, it hosted a safe space for Ethiopian immigrants.

These safe spaces are necessary to bring out the best in people. The ECC was open, inviting, supportive, and accepting. The center offered tutoring for students, mentorship, cultural engagement, community-service opportunities, and counseling.

During this time, I learned that Oakland was one of the few cities in the country that had, throughout its history, invited people to plant roots. The Great Migration, for example, was a period when African-Americans, mainly from the south, were able to secure economic opportunities in cities like Oakland. Despite facing the obstacles of housing segregation and systemic racism, African-Americans created a community for themselves in the West.

But, when I was in high school, my father and other community members already noticed this opportunity was under threat. First, they had trouble keeping the ECC open, due to a sudden rent increase. It was at this moment that I began to notice my city change.

The Ethiopian Community Center eventually closed down. The record store next door shuttered, too. The homeless shelter across the street is no longer, as well.

Oakland became unfamiliar — and I deeply resented that.

Today, the African-American population in Oakland is dwindling, and fast. According to the U.S. Census Bureau, in the past decade we have seen a 25 percent decrease of our African-American community members. One contributing factor for this loss is the influx of tech companies and their employees, leading to displacement of the communities made up of majority people of color.

We know what happened in San Francisco. Numerous media accounts have detailed the troublesome effects of the tech boom on low-income communities in that neighboring city.

While many longtime residents recognize the importance of a strong economy, they also see that tech can be exclusive, and that spikes in property values ultimately price out longtime residents. The first to be displaced, as we’re witnessing, is often the people who make up the fabric of a city’s vibrant diversity.

As people of color disappear from Oakland, so do my memories.

I miss greeting strangers as I walk by them in the neighborhood. I miss the feeling of belonging in my own city.

But it doesn’t have to be this way.

The people of Oakland, and its activism, should be a priority.

Oakland’s colorful artist community should be a priority.

Encouraging young and diverse people to pursue a future in an inclusive tech industry should be a priority.

As an Oakland native, I’m well aware of the issues that need attention. And as someone who is a part of organizational change, I understand the limitations. But is it possible to combine the two worlds of longstanding residents and newcomer tech-workers and create a better Oakland? I know that it is.

The city of Oakland can play a critical role in three areas: protecting Oakland natives and their homes with the aid of housing policy, holding tech companies accountable for providing equal opportunity, and further investing in Oakland’s future through education.

The strong presence of tech in Oakland is exciting and very much needed. However, we can’t overlook the bad, and we must be critical of the problems tech can cause — such as displacement.

The Ghost Ship warehouse fire that took place on December 2 was an absolute tragedy. That incident is a prime example of how our housing crisis is a matter of life and death. Every single member of our community should be able to find affordable housing without having to risk their safety.

We as residents, from natives to immigrants, have a responsibility to protect the people and places that have made Oakland, Oakland. I want to be a part of the change that I seek in my community. In order to make change, you have to be a part of the process. That is why I’m here, and I hope you will join me.

Tigray is an Oakland native and a recent graduate of San Francisco State University. She currently works at the Kapor Center for Social Impact.