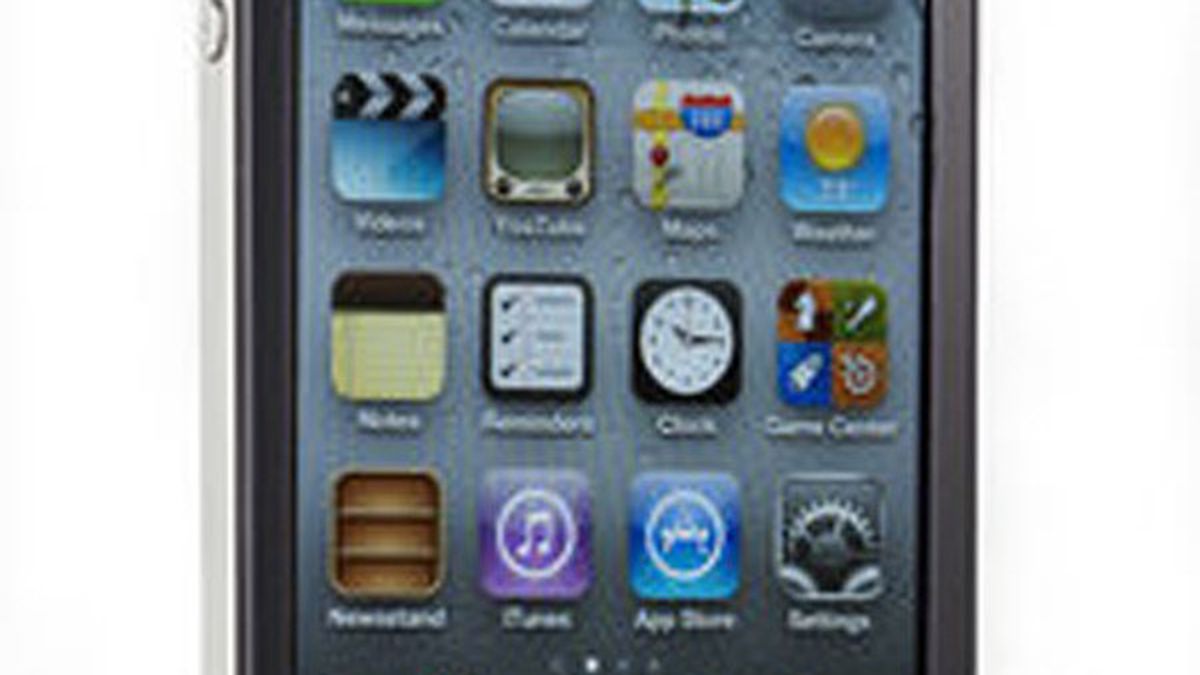 The tablet wars heat up as holiday gadgetry gets more mobile than ever.

Thousands of years ago, humans first scrawled on a clay tablet, kicking off an infatuation that persists to this day. This Christmas, tablet computers continue to rip massive chunks of market share away from netbooks, and even laptops. AllThingsD.com estimates that consumers will buy 54.7 million tablet devices in 2011, with twenty million selling during this holiday season. Clearance price points are as low as $49 on some first-generation Android models, but all eyes are on two stars. Meanwhile, there’s never been a better time to ditch cable TV service and get a console system, or upgrade your mobile phone and hit the road.

Steve Jobs. Dude could be a pain, but the results speak for themselves. The Mercedes of 2011 gadgets is a lifestyle statement. It’s magical, sleek, elegant, impossibly thin, and light. The 9.7-inch high-definition screen weighs just over a pound. Battery life is insanely long, helped by an efficiency-optimized 1 GHz dual core processor running on OS 5.0. The iPad2 lasts for ten hours of mixed use: that’s email, Wi-Fi, browsing, video, not to mention the apps from the vibrant iTunes App Store. Perks over Kindle Fire include 3G cellular connectivity; up to 64 GB memory; two cameras for Facetime, video, and still recording; three-axis gyro and accelerometer for games, plus ambient light sensor, digital compass, and assisted GPS.

The scrappy contender everyone’s rooting for. Kindle Fire is Rudy in Rudy. It costs just about the same as a house in Detroit these days. The seven-inch screen sports a higher resolution than the iPad and because it’s smaller, it weighs less. Kindle Fire’s got email, and the slower Amazon Silk browser that runs soon-to-be-canceled Flash. Amazon’s online store competes with Apple on content like music, books, and movies, and its content is more open. Amazon’s lending library is also pretty nifty and one-of-a-kind. Kindle Fire will sell at a loss as Amazon tries to break Apple’s stranglehold on the market. They’re counting on making their money back on content, and they probably will.

The new iPhone 4S is this year’s most desired item, according to several surveys, and it sports the voice-activated assistant Siri, an eight-megapixel camera, and a stunning display. The 4S has generally been available by pre-order online at Apple.com. Shoppers must log on around 9 each night to try to grab a limited number of pre-order vouchers that can be redeemed at a nearby Apple store as early as the next day. The iPhone 4GS 16GB models on the AT&T network are the most in-demand. (They run just$199 with AT&T service contract renewal.) Conversely, Apple stores usually have 64GB models for Sprint available on a walk-up basis.

Now is the time to get into the console-game market with Microsoft. The company has been slugging it out with Sony for five years now and has said that it won’t introduce a new console until 2015. Xbox 360 has a staggeringly deep 882-game library, including 79 exclusives and a vibrant online community. Microsoft has also won the motio-control arms race with Kinect — a camera that turns the user’s body into the controller. About sixty games exist for Kinect after a year of development, and hobbyists have begun reverse-engineering the Kinect for research uses.

This palm-size Pico Projector weighs just 6.4 ounces and blasts 30 lumens with almost-HD resolution. Great for artists who want to project and trace digital images, corporate power pointers, and classroom workers, it can fill up a screen as large as eighty inches, creating a sharp picture even in less-than-dark conditions. The Pico runs off AC or with a battery that lasts two hours, and comes with 1GB of internal memory and a microSD slot that’ll take it to 16GB. The projector bulb itself should last for thirty thousand hours. Bonus: The internal OS can open most major file formats without a PC.

JAMBOX by Jawbone refuses to let go of the market for small, awesome-sounding, high-end wireless speakers with speakerphone. Place the six-inch-long, two-inch-wide cube anywhere in a room and it streams audio from a phone, computer, or other Bluetooth device. It’s mobile audio for music and movies, making it perfect for epic road trips. JAMBOX is crazy loud, with highs and lows seemingly beyond the capabilities of such a small device. Molded rubber casing surrounds its stainless steel core, so it’s sturdy. Lasts ten hours per charge and recharges via USB.

Amazon.com just started carrying these sets of wristwatch walkie talkies on November 13. A great, relatively cheap spy gadget for kids and adults, it’s supposed to be good for up to six kilometers in range, making it good for hikes, skiing, large public events, or other places where cell phone signals may fail. Comes with multi-channel, auto-squelch, auto-battery saving, auto-channel scan, time, and backlight for night ops.

More and more dissatisfied cable customers continue to take video entertainment into their own hands with some type of hardware that sits between the Internet and the TV, ordering the chaos of online offerings. The leader in the so-called “netbox” market remains Roku. Using video services like Netflix, Hulu, HBOGO, and music services by Oakland’s Pandora and Berkeley’s MOG, the LT gets 350 channels of movies, TV shows, sports, music, and more — and streams high-definition 720p HD. Then there are Amazon’s cool new Instant Video offerings of the latest Hollywood releases. The Roku LT works with almost any TV. Upgrade to the $98 XS model for 1080p video, Ethernet port for wired Internet connection, Bluetooth, expandable memory slot, and a free edition of Angry Birds.