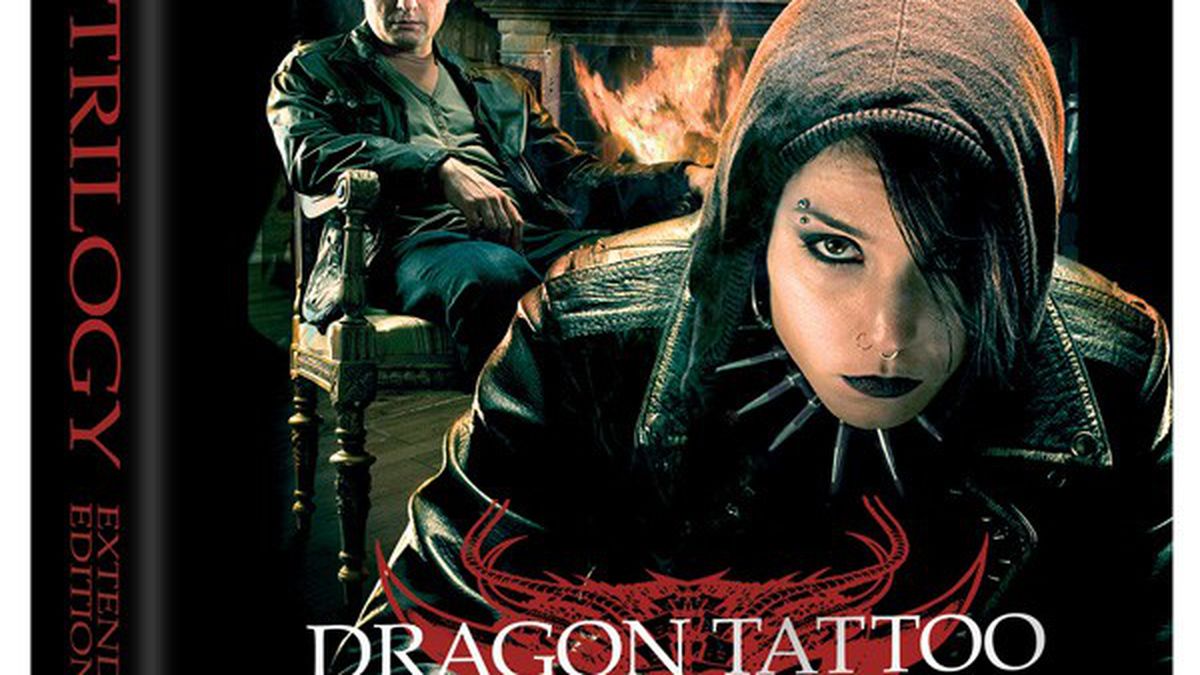 Through the Looking Glass

Treasures and pleasures of the year in home video.

This is not a “Ten Best” list. There are too many new titles available on too many different platforms in a given year to accurately assess, let alone assign values to. Instead, this idiosyncratic list of notable home videos released in 2011 represents a starting point. Try something new and unusual. Break out of your comfort zone. Take a walk on the wild side. There’s a world of content free for viewing or downloading, but you’ll probably have to pay for the good stuff. If you can afford it, Blu-Ray (BD) is the only way to fly. All prices are MSRP, but shop around.

Not to put too much of a point on World War II (see below), but this two-part roundup of war dramas gives adventurous viewers — we know you’re out there — a chance to see eight rare, postwar productions from DEFA, the Berlin-based East German government film studio, circa 1946-68. Naturally, they take a socialist, anti-fascist slant on the crimes of Hitler & Co., with thrilling storytelling by such soon-to-be-international actors as Hildegard Knef and Armin Mueller-Stahl and filmmakers like Wolfgang Staudte and former resistance fighter Falk Harnack. (First Run Features)

The Tom Hanks/Steven Spielberg view of the world takes its most candid form with the interlocking exploits of America’s “Greatest Generation” in combat in the two theaters of WWII: Europe and the Pacific. The twelve-disc box — taken from HBO’s twin hit miniseries — includes add-on features from the sublime to the dubious (do you know what a “potato masher” was?) and enough Private Ryan-style blood and guts to satisfy any armchair grunt. (HBO Home Video)

Walt Disney Pictures may have been disappointed with the box-office performance of this Pixar sequel about anthropomorphized gas guzzlers, but Dad and the kids will find extra doodads and ingratiating comic brilliance to keep them busy for a long winter’s night. It’s been said before, but Buena Vista is at the top of the heap in technical presentation — absolutely immaculate. And if hot rods that talk like Owen Wilson aren’t your thing, how about Pirates of the Caribbean: On Stranger Tides (BD + DVD, $24.99), with its interactive connectivity to iPad or computer. Make Johnny Depp and Penelope Cruz dance to your tune. Both products are the ultimate in Hi-Def. (Buena Vista Home Entertainment)

However David Fincher’s English-language remake turns out, the original Swedish version of author Stieg Larsson’s perils of victim-turned-avenger Lisbeth Salander will always occupy a special place, if only for the killer kinkiness of actress Noomi Rapace. This kick-out-the-jams package adds more than two hours of previously trimmed footage to the trilogy, plus a bonus making-of doc. There’s a riot-grrrl goin’ on. (Music Box Films)

Exit Through the Gift Shop

A must for urban pop-culture aficionados, the rough-and-tumble documentary story of street artists like Banksy and their rise to the heights of art-world notoriety contains enough attitudinizing and loaded images to fuel a dozen coffee-table books — but it’s no coffee-table film. This two-disc set seethes with provocation. Is it a hoax? Or is it a tale of “what happens when fame, money, and vandalism collide”? Also from edgy Oscilloscope, Kelly Reichardt’s controversial nouveau-western Meek’s Cutoff (BD + DVD, $29.99). It puts you on the Oregon Trail so realistically, you can see each individual blade of grass. (Oscilloscope Laboratories)

Sometimes the American remake of a European horror classic can look the original straight in the eye and not blink. Such is the case with adaptor-director Matt Reeves’ chilling teenage vampire story. In some ways it’s better than the Swedish original. Go ahead, scare your pants off. (Overture Films and Anchor Bay Entertainment)

Curious about Seventies exploitation flicks made in the Philippines, like women-in-prison epic The Big Bird Cage or the zany adventures of diminutive super-spy Weng Weng? Mark Hartley, maker of this hilarious compilation from Dark Sky, knows where the bodies are buried. Eyewitness accounts by legendary directors Roger Corman, Jack Hill, and Eddie Romero. Or do your own research for free on IMDb video with Brides of Blood and a slew of other flicks — Brides is on Hulu, so you’ll have to watch commercials. (Dark Sky Films)

If you have to be told why this nine-film collection is essential, you need it all the more. Spartacus, Lolita, Dr. Strangelove, 2001: A Space Odyssey, A Clockwork Orange, Barry Lyndon, The Shining, Full Metal Jacket, and Eyes Wide Shut. You don’t how terrifying Jack Nicholson really is in The Shining until you’ve seen him roll his eyes in Blu-Ray. (Warner Home Video)

What’s a bunch of old, black-and-white, mostly scratchy, mostly silent, unsexy, not-nearly-violent-enough movies doing in a list of recommended videos? Telling us where we came from, and what our land looked like once upon a time. In a ten-hour, three-disc collection of shorts, narrative features, and docs rescued and restored by AMPAS, George Eastman House, the Library of Congress, the Museum of Modern Art, and other archives, we’re able to look into the other side of time. Broncho Billy from Niles Canyon is in there, along with Native Americans, real and fictitious outlaws, cowboy hero Tom Mix, and scenes of (gasp!) arms smuggling along the US-Mexico border. Yosemite Valley looked then just the way it looks now — that’s more or less the point. (Image Entertainment)