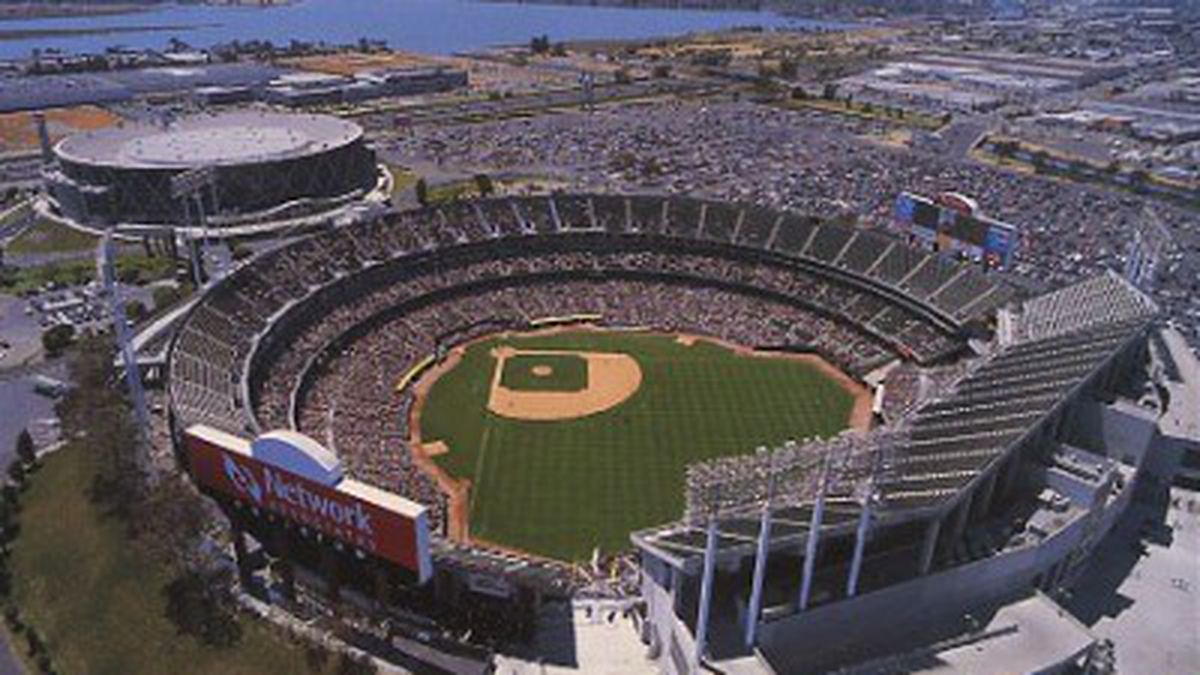 1. The City of San Jose’s lawsuit against Major League Baseball, concerning the A’s attempt to move to the South Bay, faces an uphill battle in the courts, according to legal experts, the Chron$ reports. San Jose is seeking to overturn baseball’s antitrust exemption, which allows the league to block clubs from moving into the territory of another franchise, and the US Supreme Court has repeatedly upheld the league’s exemption over the past century. In this case, the San Francisco Giants own the territorial rights to San Jose and don’t want the A’s to move there.