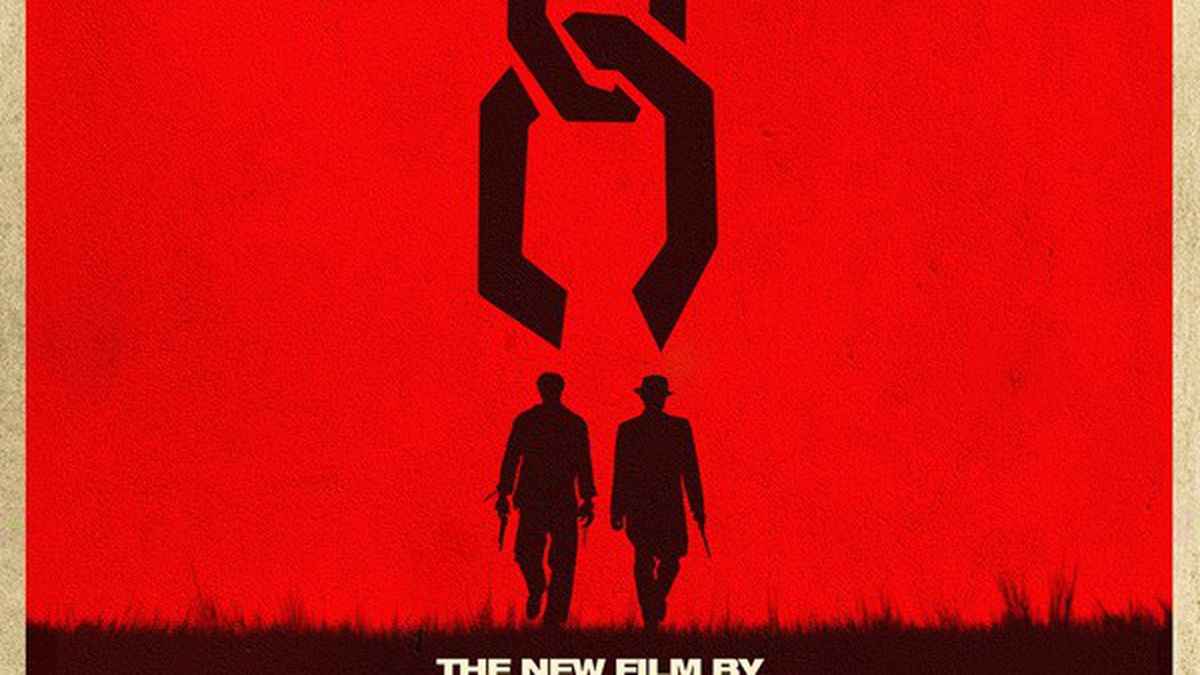 It’s difficult to assess the cohesion of a soundtrack, especially if you haven’t seen the film yet. Fortunately, Quentin Tarantino is an auteur with an unforgettable filmmaking style, and anyone familiar with his work who listens to the Django Unchained soundtrack will not be surprised. Django Unchained, a stylistically Western revenge film that takes place in the antebellum South, incorporates what you’d expect — instrumental tracks with plenty of whistling, slowly plucked jangly guitars, and chanting — plus soul, hip-hop, and R&B. Tarantino goes for bombastic yet varied sounds, but the soundtrack frequently turns down-tempo, too, as though basking in the moments before a slow-motion massacre. You may want to avoid listening to the dialogue nestled between tracks (a few contain the sounds of very violent deaths).

The soundtrack appropriately features Riz Ortolani, Ennio Morricone, and Luis Bacalov, Italian composers Tarantino had collaborated with for both volumes of Kill Bill. The fantastic James Brown/Tupac mash-up, which can be heard in the film’s official trailer, unites Brown’s stylish nonchalance with Tupac’s thuggish bravado. The first few bars of “Un Monumento” hark back to “Also Sprach Zarathustra,” the epic opening to 2001: A Space Odyssey. John Legend delivers a velvety serenade in “Who Did That to You,” and Rick Ross brings back deeply soulful gangsta rap with “1000 Black Coffins.”

Bottom line, whether or not you see Django Unchained, this soundtrack may be one of the year’s best. (Universal Republic)