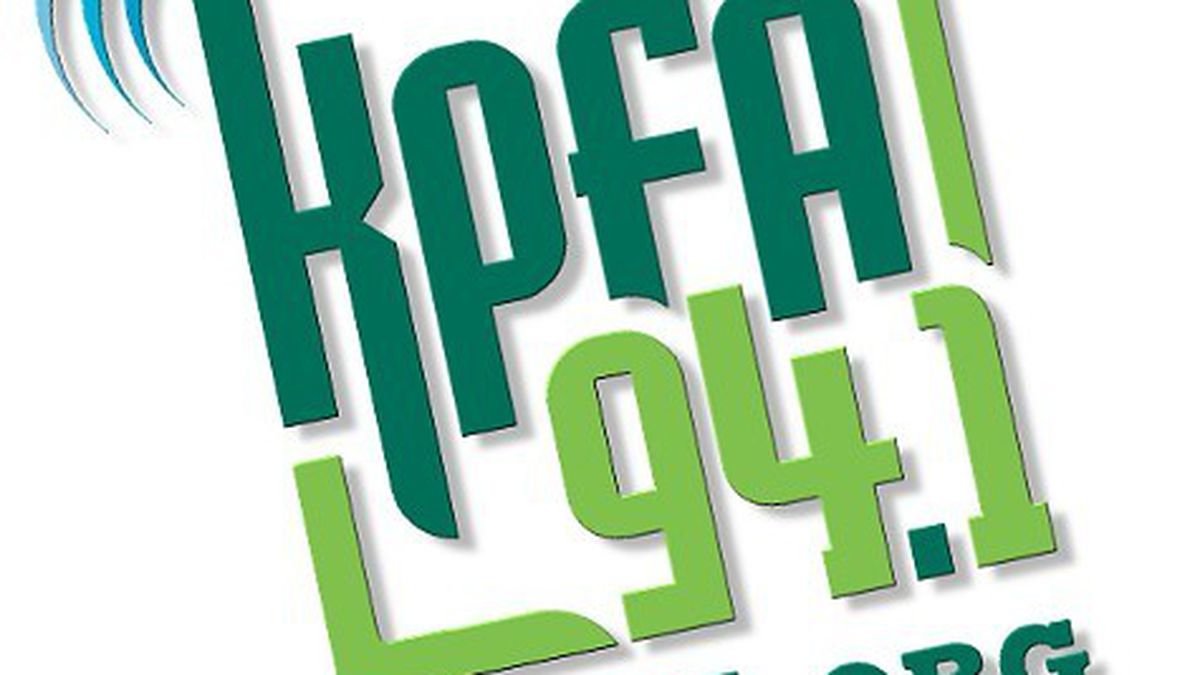 Yesterday, embattled KPFA board member Tracy Rosenberg tried a new tack to stave off the recall campaign against her — by seeking a court injunction against the organization that she helps oversee. Rosenberg, who currently serves as treasurer of the Pacifica National Board, has been under fire for defending the current leadership at Pacifica Foundation, which runs KPFA, and which made several controversial programming changes over the past two years. The most severe, of course, was its decision to eliminate KPFA’s morning show, which had been a powerful fund-raising arm for the station. It’s since been resurrected, albeit in a different form, in light of plummeting Arbitron ratings.