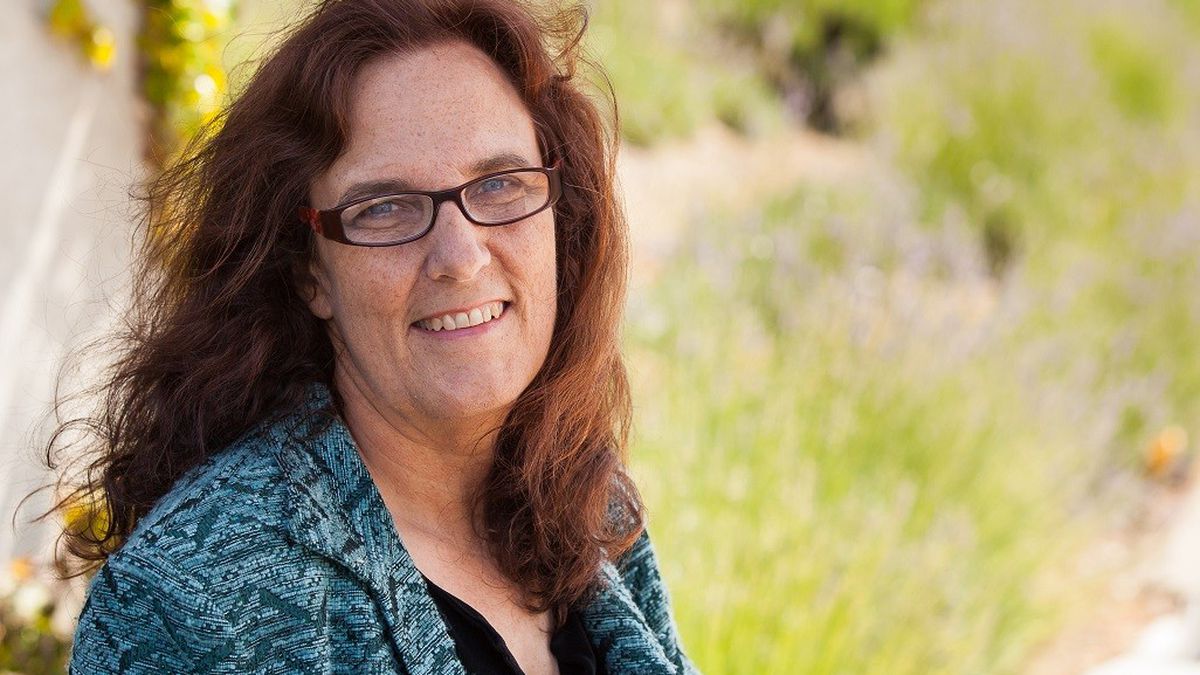 It looks impossible for the moderate Foulkes to catch up to the liberal Young. Foulkes’ stronghold is Contra Costa County, but election officials there finished counting late absentee ballots today, and Foulkes was not able to gain ground on Young with the new tabulations. Instead, Young’s lead increased thanks to new vote counts in Alameda County, where she is winning handily over Foulkes.

In other updates, the Express is now calling the Alameda City Council race, with Jim Oddie joining Frank Matarrese as the two winners in the contest. Incumbent Stewart Chen has been ousted.

The Alameda mayor’s race, however, has tightened further. Challenger Trish Spencer’s  lead over Mayor Marie Gilmore is now just 50.09 percent to 49.62 percent. That race remains too close to call.

“The voters have spoken. Almost all absentee votes in both counties have been counted. I have extended the lead I opened over the last few days; the outcome is clear! I am excited to bring my experience, passion and imagination to my service as the newest member of the East Bay MUD Board.

I want to thank everyone who participated in my campaign and all of the voters who have put their faith in me. I promise as your EBMUD Director to do everything I can to make every drop count as we confront more frequent and persistent droughts and other impacts of climate change, address how to sustainably manage our water resources, and tackle the need to fix our leaky infrastructure. I look forward to working with the rest of the board, the communities we serve and other stakeholders to address these issues over the next four years.”