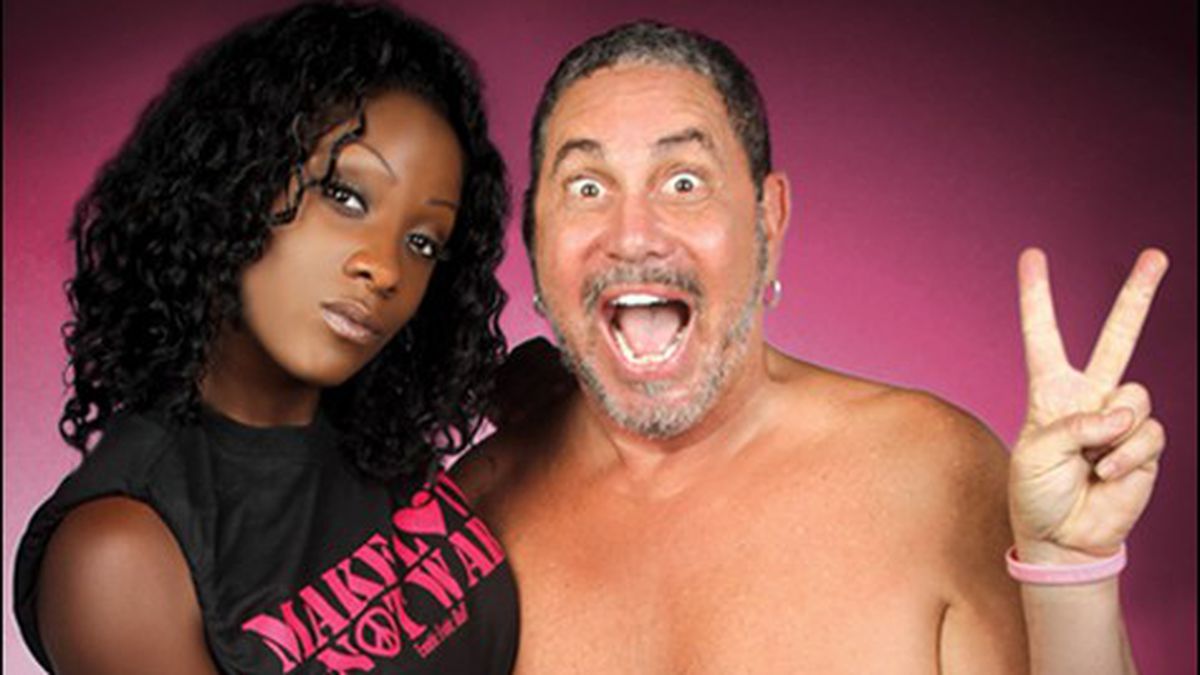 An event with "nothing to hide" has left a trail of lawsuits, contract disputes, and broken relationships. Now, it's starting over in Richmond.

The Exotic Erotic Ball may be known for having “nothing to hide,” but its producers get a little cagey when the talk turns to their event’s history. For the past three years, the venerable affair has moved from venue to venue, leaving behind a trail of broken relationships. There was the transit fiasco of 2008, when patrons were stuck waiting in huge lines for shuttle service to the ball’s short-lived Treasure Island venue. Then there was last year’s ticket-fraud imbroglio. Disappointed by an apparent loss in revenue, event producers Howard Mauskopf and Perry Mann accused the Cow Palace of negligence, alleging that someone had hacked into the Ticketmaster system and tricked it into recognizing fraudulent tickets.

Now it’s coming to the Craneway Pavilion in Richmond. Craneway operations manager Lance Miller seems remarkably sanguine. “We’re doing fine with them this year,” he said. “It’s an iconic Bay Area event, and we’re happy.” And the feeling seems to be mutual. “Over the years we’ve gotten tremendous pressure from partygoers to make it more intimate, and more classy,” Mann said of the ball’s dazzling new home.

Perhaps more to the point, the event will have about 15 percent less capacity at Craneway, matched by an associated reduction in cost. “We heard that Orton Development had created this majestic pavilion on the water, with glass walls,” Mauskopf said. “This new facility is built correctly; you don’t have to have fifty doors to place security, and you don’t have to fence around the whole periphery, since a lot of it is water. No one is gonna sneak in by swimming — more power to them if they do.” And to take advantage of the Craneway’s waterfront location, the promoters hired the San Francisco Belle luxury yacht to serve as the event’s VIP area.

The promoters couldn’t help but notice that this year’s ball will coincide with a full moon. To Mann, that’s a great omen. And indeed, this year the ball could use some good luck, since it has struggled financially in recent years. Last year, Mauskopf estimates that it lost between $160,000 and $240,000. Overhead costs are high, which is why tickets for this year’s 31st anniversary event cost $69 for general and $150 for VIP.

Since many Bay Area residents view the ball’s fetish acts, half-nude patrons, and sex-toy demos as a once-in-a-lifetime right of passage, the promoters must continually recruit a new base of customers. Thus, Mauskopf and Mann face the organizational challenge of keeping a venerable institution relevant and sexy as it approaches the autumn of middle age. According to Mauskopf, the median age of Exotic Erotic attendees is thirty and up. “There’s a large contingent of clubgoer types, plenty of people in their thirties and forties, and some in their fifties,” he said. Even the entertainment lineup speaks to that demographic: This year’s headliner is The Family Stone.

That seemed like a good idea and, for a while, it worked. But over the years, Mann and Mauskopf have encountered more than their share of trouble managing the huge, unwieldy event. Whether well-deserved or not, the promoters have earned a reputation for breaching contracts and breaking promises. The 2008 Treasure Island event provides one telling example.

Partygoers had been promised a limo service to the island, but on the day of the event, no limos showed up. Instead, everyone had to wait in the cold for an hour to be herded into shuttle buses. Mann and Mauskopf blamed Bauer’s limousine service for pulling out at the last minute, leaving the organizers to frantically canvas every bus company in San Francisco. But Bauer’s Chief Financial Officer Gary Schwartz has a different interpretation. Schwartz says the organizers had not fulfilled their contract, so the limo company decided not to do business with them. “He threw us under the bus, saying it was our fault,” Schwartz said. “We chose not to respond. Why get in a fight in public?”

Cow Palace CEO Joe Barkett said he has no credible information to back the Ticketmaster theory. “We’ve never had anyone else make this complaint,” he said. Mauskopf and Mann recently filed a claim against the Cow Palace, preserving their ability to sue at some future time.

With all this collateral damage, it’s hard to know exactly how the ball will fare in its new location. Perhaps Madonna put it best, in a promotional quote that Mann enjoys reiterating: “It’s an exotic affair — come if you dare.”