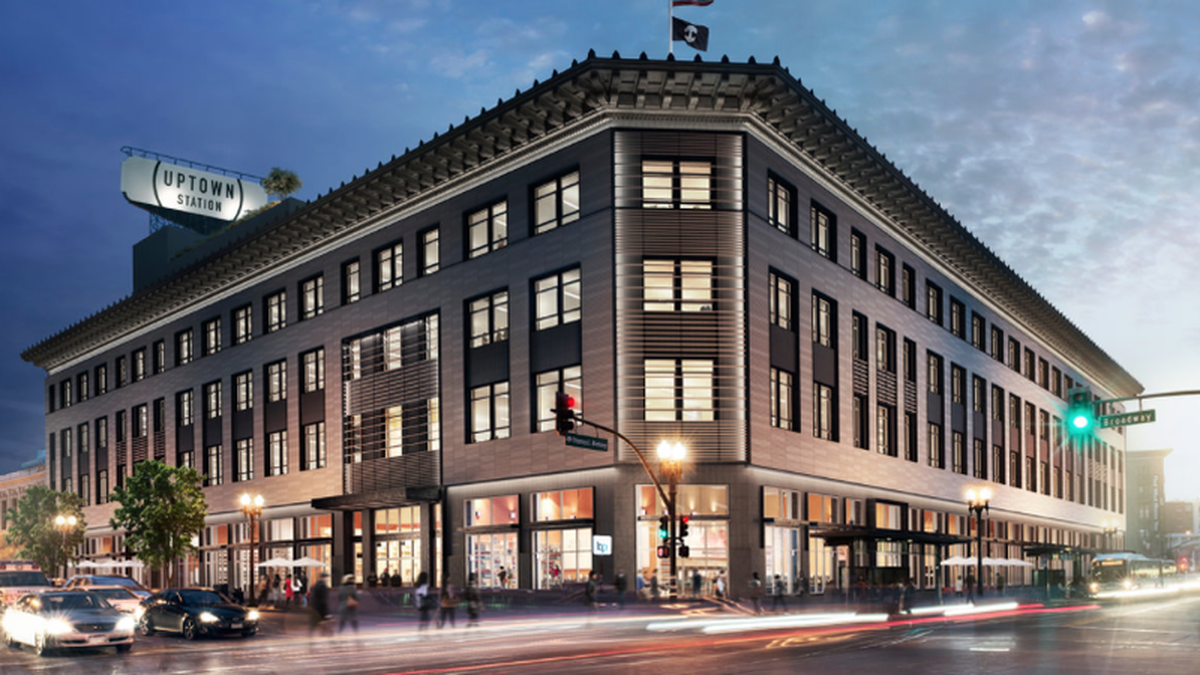 1. Uber plans to sell the old Sears building in Oakland’s Uptown district for $220 million — nearly double what the ride-hailing company paid for it in 2015, reports Jon Peterson of The Registry. The huge profit that Uber stands to make on the property is yet another indication of downtown Oakland’s red-hot office space market. Uber had originally planned to open a headquarters at the building when the company bought it for $123.5 million but later abandoned those plans.

2. Northern California’s Dungeness crab season may once again be in peril this winter because of high levels of the toxin domoic acid, reports Tara Duggan of the San Francisco Chronicle$. California public health officials have found elevated levels of the neurotoxin in crab samples this fall. Domoic acid, a naturally occurring toxin caused by algae blooms, forced the closure of the Dungeness crab season in 2015-16.

3. Ghost Ship warehouse owners Chor Ng, Kai Ng, and Eva Ng knew of the fire dangers inside the building at least two years before it erupted in flames killing 36 people last December, documents show, KTVU reports in an investigation. The Ngs were aware of a 2014 electrical fire at the warehouse that an electrician told them was caused by “severely and catastrophically overloading” of electrical circuits.

4. Housing prices continued to soar in the East Bay in September, jumping 13.9 percent in Alameda County and 10.7 percent in Contra Costa County, reports Kathleen Pender of the San Francisco Chronicle. Experts once again blamed the skyrocketing costs on the extreme shortage of housing on the market. The median home price reached $755,000 in Alameda County.

5. President Trump’s decision to sabotage Obamacare has created chaos on the health insurance markets, but California is attempting to deal with the situation by increasing spending, particularly on advertising the availability of health insurance, reports Catherine Ho of the San Francisco Chronicle$.

7. And the Sierra Nevada could get its first major snow storm this weekend, with some high-elevation areas receiving 1-2 feet of snow, reports Paul Rogers of the Mercury News$. The East Bay is expected to receive about an inch of rain.