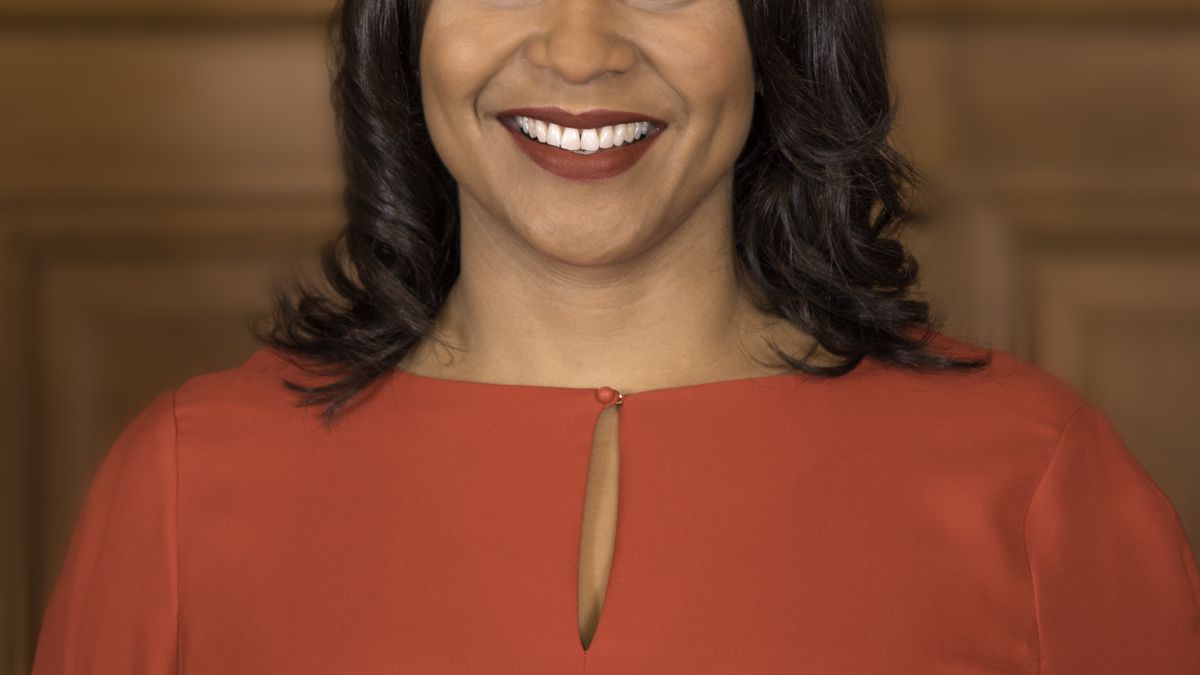 1. San Francisco Mayor London Breed said today that she does not want the Oakland Raiders to play in San Francisco next year at Oracle Park, KTVU reports. “As far as I’m concerned, the Oakland Raiders should play in Oakland,” Breed said. The Raiders are reportedly close to inking a deal with the San Francisco Giants to play in their ballpark next season. The team doesn’t want to play in Oakland because franchise owner Mark Davis is angry that the city has sued the Raiders over its planned move to Las Vegas in 2020.

2. Oakland public school teachers voted overwhelmingly — 95 percent — to authorize union leadership to call a strike, reports Kimberly Veklerov of the San Francisco Chronicle$. Teachers are demanding a 12-percent raise over three years, along with smaller class sizes, while the school district has countered with a 5-percent raise proposal. The school district is also attempting to close a $30 million budget gap and has plans to shutter more schools in the city to save on costs.

3. California Attorney General Xavier Becerra has decided to defy a new state law mandating the release of certain police misconduct records, saying his office plans to wait until two lower courts rule on whether the law, known as SB 1421, applies retroactively, reports Ted Goldberg of KTVU. The move by Becerra was highly unusual — because his office is in charge of defending the new transparency law, which was signed by then-Gov. Jerry Brown in September and authored by state Sen. Nancy Skinner, D-Berkeley. Police unions have sued to block the law from applying to records created before Jan. 1.

4. ICYMI: The Oakland City Council has been sued over its recent decision to certify Measure AA as having won in the November election, despite not garnering a two-thirds majority, reports Ali Tadayon of the East Bay Times$. The council decided to certify the tax measure, which generates funds for early childhood education, based on a San Francisco legal opinion that such citizen-sponsored initiatives only require a simple majority to pass.

5. And snow blanketed numerous Bay Area locations overnight, including the Altamont Pass and Mount Diablo in the East Bay.

Next ArticleLet’s Talk About Diversity in Bay Area Craft Beer