1. The Oakland City Council is considering a proposal to take the city’s troubled animal shelter away from the police department and put it under civilian control, the Trib$ reports. Animal rights activists have pushed for this change for years, but previous Oakland police chiefs opposed it. However, new Police Chief Sean Whent supports the plan because it would relieve the overburdened department from having to run the shelter and enable OPD to reassign officers to more pressing police duties. Other Bay Area cities, like Berkeley, have already moved to civilian control. 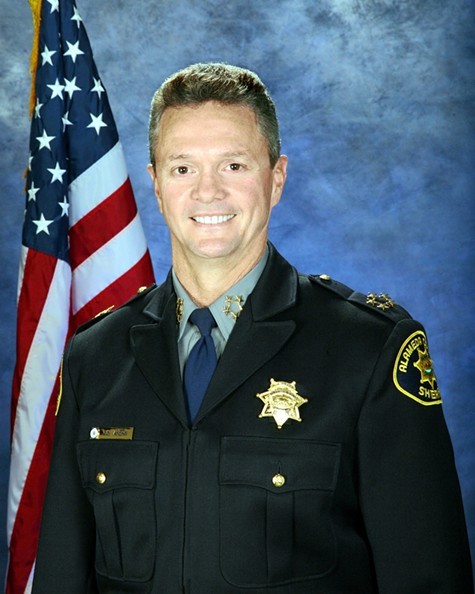 2. The ACLU has sued the Alameda County Sheriff’s Office, alleging that its policy of forcing female inmates under sixty years of age to take pregnancy tests is illegal, the AP reports. The ACLU wants Sheriff Greg Ahern to adopt the same policy as that of San Francisco, which allows female inmates to refuse to take the pregnancy test if they wish.

3. A federal judge granted class-action status to a group of inmates at Pelican Bay State Prison who have sued the state, alleging tortuous conditions that force them to live in solitary confinement for years at a time, the LA Times$ reports.

4. President Obama proposed sweeping new climate-change rules for fossil-fueled power plants that require states to slash greenhouse gas emissions by 30 percent by 2030, the SacBee$ reports. The new regulations are expected to impact coal-dependent states the most, and not states like California, which does not rely on coal power.

5. The City of Seattle has raised its minimum wage to $15 an hour — the highest in the nation, the LA Times$ reports.

6. And the California Chamber of Commerce, an influential pro-Big Business group, has successfully defeated nearly two-thirds of the bills introduced in Sacramento this year that sought to raise taxes on corporations, strengthen workers’ rights, and protect the environment, the SacBee$ reports.