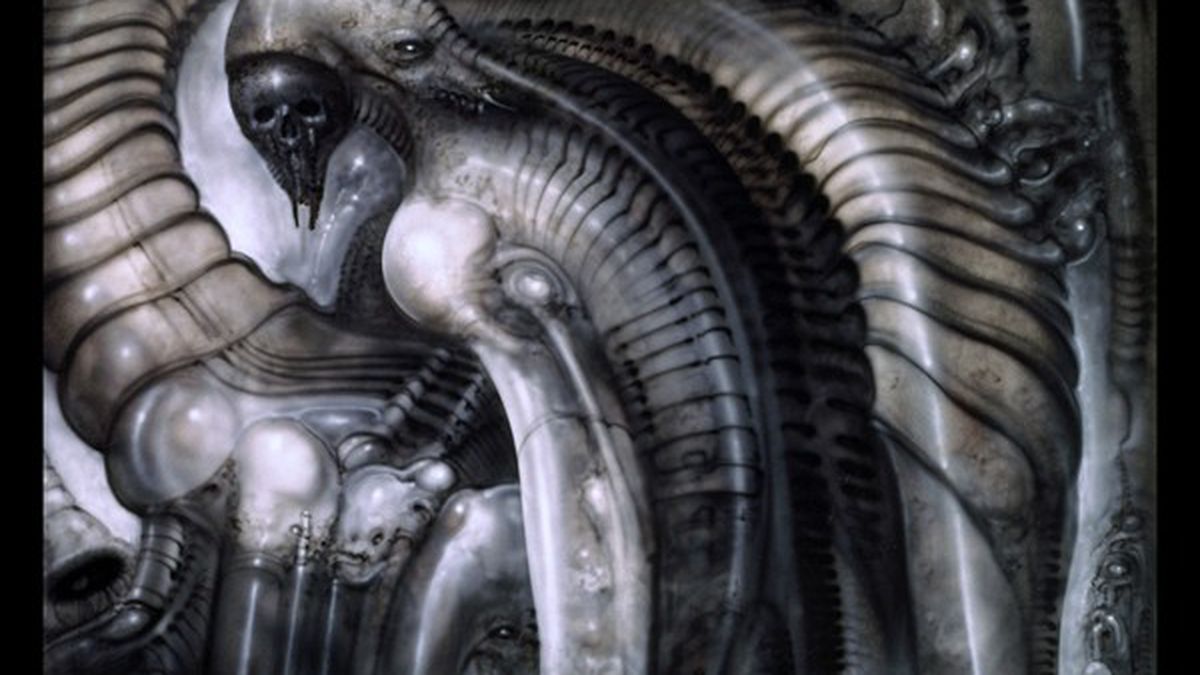 In other words, there’s nothing here you haven’t heard from Fischer before. But to fans of his thickly distorted riffs, gruffly shouted vocals, and general gothic weirdness, this couldn’t be more welcome news. Although Fischer has been playing this kind of dark music for decades, there’s nothing forced-feeling about the emotions he expresses. The sinister riffs, trudging pace, tom-heavy drumming, and nasty snarl spit through clenched teeth are as palpably gut-twisting as ever. Eight-minute opener “Tree of Suffocating Souls” begins with a massively sludgy drop-tuned riff, a flurry of double bass, and Fischer’s trademark ugh!, then kicks in with a thrashing attack that sounds reminiscent of early Celtic Frost — but heavier. On “In the Sleep of Death,” Fischer asks in agony, Emily, why did you abandon me? over a lumbering, mournful riff. This tension between pain and anger exists throughout the album, and is perhaps most evident on “Boleskine House.”

In a recent interview with the blog Steel for Brains, Fischer said he’s deeply disillusioned with the state of modern heavy music because it lacks the anarchic and revolutionary spirit he once associated with the genre. In that regard, Melana Chasmata sounds like a band reclaiming those elements; it resonates as another defiant statement from Fischer rather than as a dime-a-dozen wank fest. (Century Media)

Outside Lands Day One Marred By Scheduling Changes

Thursday Must Read: Dellums Missing from His Own Video; Prop 8...