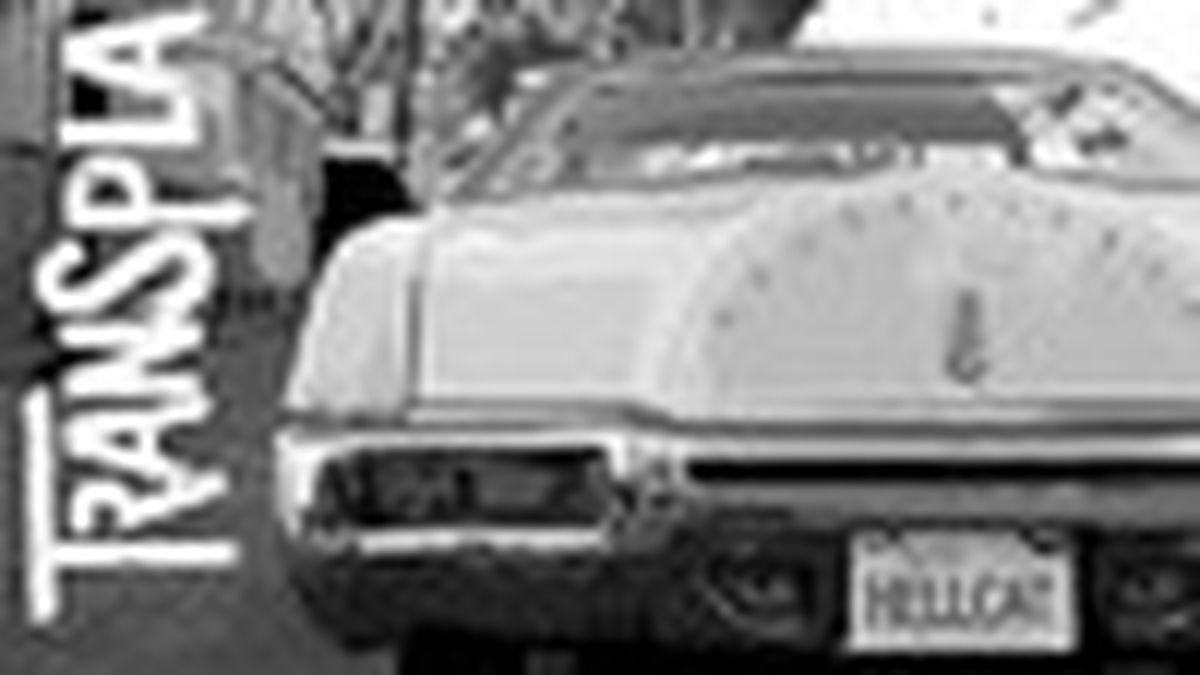 Two rules bands should never break: Don’t mix rap with rock, and don’t let the roadie sing. The Transplants break both, and almost get away with it. The trio’s mix of dingy punk and aggressive hip-hop makes sense, blending the righteous fury of two incendiary movements. But its sound sours when it passes the mic to Rob Aston, who once shoved speaker stacks onstage for AFI and fellow Transplant Tim Armstrong’s outfit Rancid.

As soon as Aston cedes frontman duties, the songs suddenly convey real emotion instead of cartoonish anger. Filled with regret and resignation, Armstrong’s slurred, broken delivery actually feels as though it comes from the streets. The contrast between the singers’ styles is most evident on “Sad but True.” Armstrong bemoans a lost love, then Aston hijacks the tune, bellowing “It’s makin’ me pissed” and screaming “I’m just thankful every day that you came in my life” as if he has no concept of what these words mean. Armstrong raps occasionally, a questionable option for someone who’s often indecipherable even when singing. But he sounds like Rakim compared with Aston, who turns a musically beguiling remake of Wu-Tang Clan’s “C.R.E.A.M.” into a Weird Al-style parody with his ridiculous ranting.

Barker and Armstrong can count “Diamonds and Guns” — a piano-peppered rave powered by the most exhilarating “woo” since Blur’s “Song 2” — among that group’s finest singles. But for once, three musicians seems like too many. Armstrong played nearly all of the instruments on the disc anyway. He might as well dismiss the rapping roadie and Barker (who laid down his drum tracks in five hours at the end of the project) and pursue his Sandinista!-like genre-hopping dreams without interference.

The Oakland Raiders are “Evil,” According to Donald Rumsfeld