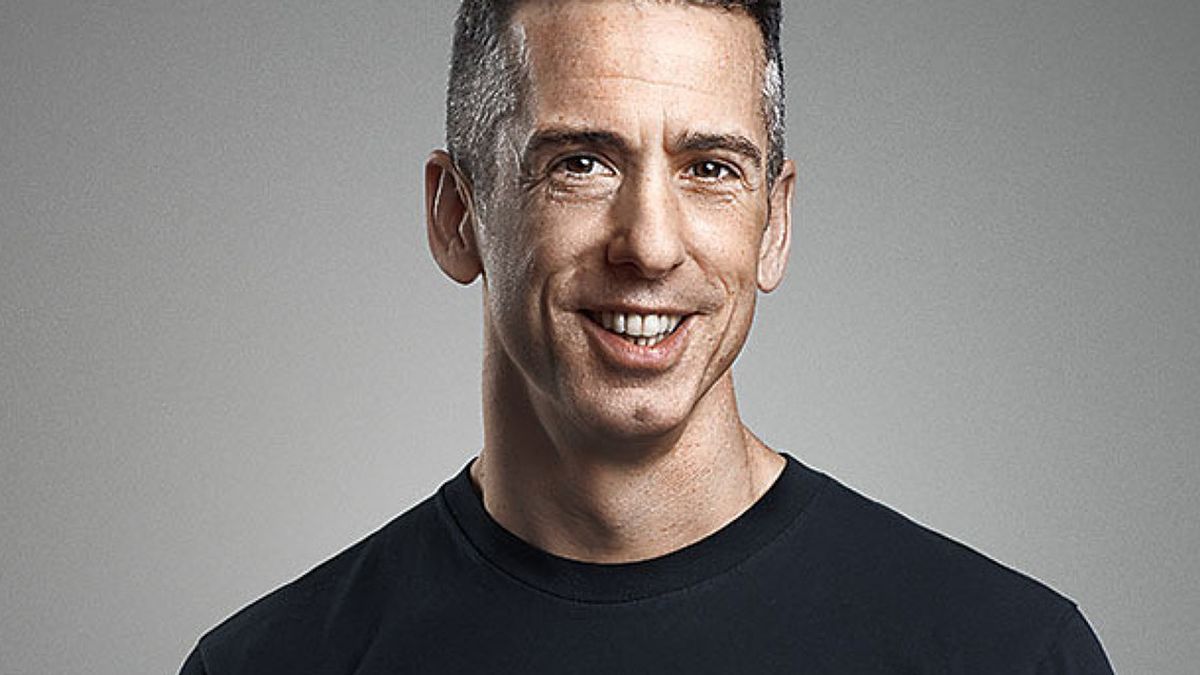 The ‘Not Into Men’ Excuse

Is it okay to play gay?

Is it a super douchey move to pretend to be a lesbian to avoid unwanted male attention?

I’m a straight single woman in my mid-thirties and a very plausible lesbian in terms of sartorial stereotypes. Occasionally a guy will hit on me in an awkward or creepy way and I’ll trot out a line about “not being into men.” Most recently I used this pose when a courier broke down in my driveway and I invited him in for a glass of water while he waited for the tow truck. It was really uncomfortable and a little threatening when — after establishing that I lived alone — he asked me out. I guess I use this as an excuse so as not to hurt their feelings, but also to shut the conversation down as quickly as possible if I’m feeling vulnerable. Is this a harmless white lie, or a major cop-out that would offend actual lesbians? Can you suggest some better strategies for when you’re feeling cornered by a dude you’re not interested in?

“I’m not offended by this,” said someone I thought was an actual lesbian. I shared your question with this person — a woman I thought was an actual lesbian — because I wasn’t offended by it, either, but wanted to check with an actual lesbian just to be safe. Turns out my friend doesn’t identify as a lesbian, but as a woman-who-loves-women-but-does-not-identify-as-a-lesbian-because-she-sometimes-finds-the-odd-dude-hot. So for the record: my friend is speaking for the WWLWBDNIAALBSSFTODH community here — which often intersects/sexts with the lesbian community — and not the lesbian community. “But even though I’m not offended by it, I have to say I’ve found the ‘I’m into women’ line to be totally ineffective,” said my not-a-lesbian friend. “The creeps I’ve used it on get even more riled up after hearing that line. Sometimes I check out and start ignoring these creeps as if they’re wallpaper, but that can rile them up too. Same with a polite ‘I’m not interested.’ The only success I’ve had with warding off creeps is by actually yelling at them, asking them if they’d like to be treated the way they’re treating me, and if their mothers, sisters, et cetera, would appreciate that treatment.” My not-a-lesbian friend — who, as it turns out, identifies more strongly with the term “bisexual” than she does WWLWBDNIAALBSSFTODH — has also had some luck with the lose-your-shit strategy (e.g., screaming, yelling, and waving your arms around like a crazy person). “You kind of have to treat these people like bears at a campsite,” said my not-a-lesbian friend. “You have to make yourself big and loud and scary so they don’t get closer. Because they will get closer.”

I have a difficult question. A dear young friend has recently started being a stripper for work. I won’t lie: it tears me up. All I feel is sadness and worry — such a nice soul for what I feel is a not-so-nice environment. I really hope I’m wrong. Is there any way in which this can be okay? My thoughts are that no matter how strong a woman is, no one can forget what they see or have to deal with. I worry for the sake of a nice person getting her ass handed to her too often and potentially breaking beyond repair. My gut emotion is that it doesn’t matter how well you handle these situations — what matters is the fact that you see too much ugliness, too often, and get to a point where you forget that there are actually nice humans out there. I guess my question is: How well can anyone handle this?

I suspect she’s handling it better than you are, MEL. And I would recommend minding your own business, backing the fuck off, and Googling “white knight syndrome.” But if your conscience requires you to say something, say something that opens up a conversation, rather than something so larded with shame, fear, and judgment that it shuts the conversation down. Instead of saying something like “Oh my God! What were you thinking?! You’ll be shredded emotionally and sexually! You could break beyond repair!”, try something like, “Stripping isn’t something I would feel comfortable doing myself. But I’m your friend, and if you need to talk with someone about your new job — if you need to decompress or vent — I’m here for you.”

I’m a (mostly) straight guy in his mid-twenties. For as long as I can remember, I’ve loved wearing women’s lingerie. It turns me on, but it also makes me feel comfortable. I’ve never worn women’s clothing in public, but I’ve recently been wearing it more and more around my house. It just feels right! Side note: I’ve also recently been obsessed with being pegged by my female partner, and I love the reversal of roles. Would I be considered genderqueer, genderfluid, or what? And would I be considered part of the LGBT community?

Genderqueer and genderfluid aren’t kinks, FEM, they’re identities. And I don’t know what you mean by that parenthetical “mostly” you dropped in there before “straight.” If it means you’re attracted to dudes — regardless of whether you’ve ever acted on that attraction — you would indeed be considered part of the LGBT community, under the “B” designation. But if all you meant was, “My cock gets hard when I wear panties and think about getting my ass pegged by my girlfriend,” then you’re just another kinky straight guy.