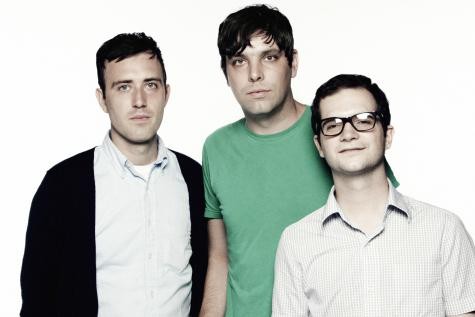 Slumberland Records, which got its start in DC as a collective effort by the members of bands Velocity Girl, Big Jesus Trash Can/Whorl, Black Tambourine, and Powderburns, celebrated its twentieth anniversary last November with sold-out shows in DC and Brooklyn. Now the indie label, which relocated to Berkeley in 1992, will host a special West Coast show in San Francisco on Saturday, March 27, at the Rickshaw Stop featuring reunion performances by Henry’s Dress (the first in thirteen years), Boyracer, the How, and Go Sailor (first time in fourteen years). Other performers include Brown Recluse, Summer Cats, Pants Yell!, Devon Williams, Neverever, and Brilliant Colors. Advance tickets are already sold out, but a limited number will be available at the door on the day of the show. 5 p.m., $20.

Brother, Who Art Thou?