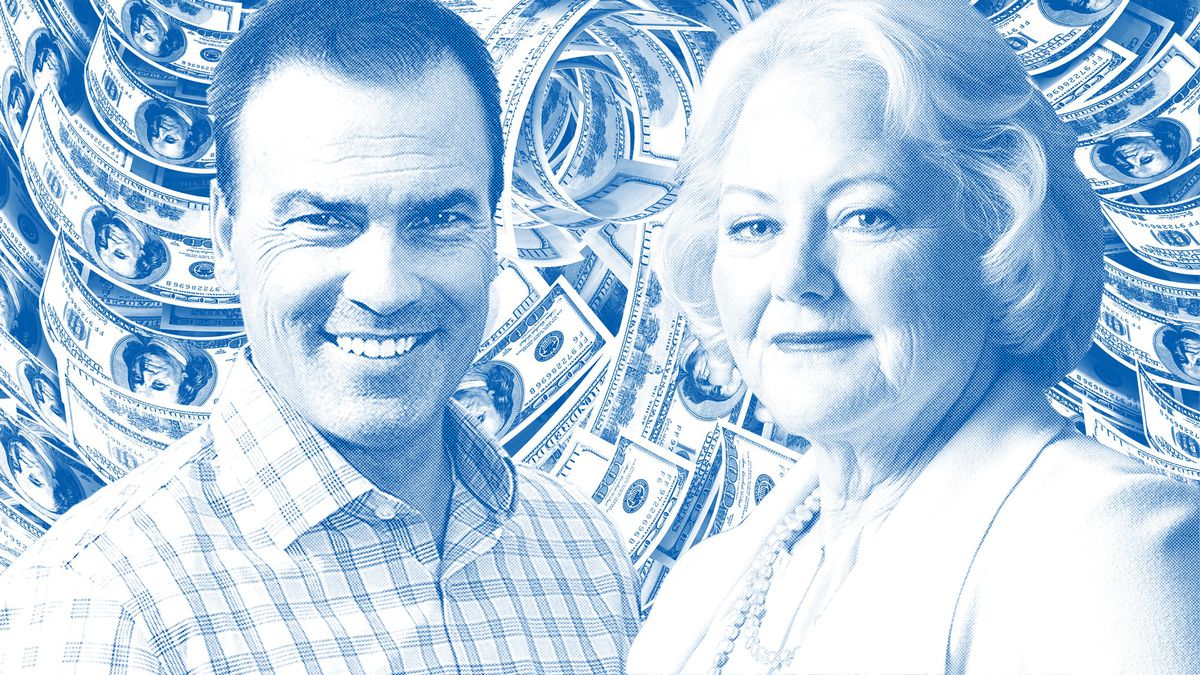 
Oakland civil rights attorney Pamela Price’s decision to challenge Nancy O’Malley for the office of Alameda County District Attorney appears to have caused police unions to pour an unprecedented amount of money into the DA’s race this year. It started as a trickle last August when the Oakland Police Officers’ Association contributed $2,500. Four months later, the Oakland police union handed O’Malley another $5,000. The Berkeley Police Association contributed $1,000 in October followed by $5,000 from the Alameda County deputy sheriffs’ union.

Then in November, a $10,000 check arrived from the Fremont Police Association. It was the single largest contribution O’Malley has ever received from a police officers’ union. The contribution also happened to come at exactly the same time O’Malley was overseeing the investigation of a fatal police shooting of a pregnant teenager by several Fremont cops, including the union’s president. O’Malley later cleared the officers of any wrongdoing.

Price called the payment proof that O’Malley isn’t independent of the police and pledged to more aggressively investigate police shootings.

Fact is, no one has ever challenged O’Malley. After she was appointed by the board of supervisors when her mentor Thomas Orloff retired in 2009, she ran unopposed in 2010 and again in 2014, garnering over 98 percent of the vote each election. But the sudden appearance of a progressive opponent campaigning on the message of police accountability appears to be a big reason why law enforcement unions have sided entirely in O’Malley’s camp.

In total, between last October and June 5, O’Malley received $34,000 from ten police unions, more than the $29,650 she took from police officers’ unions in the previous nine years. Price, so far, hasn’t received a dollar from a police union.

In mid-May there was another development that caused police unions to redouble their efforts to fortify O’Malley. A political action committee funded almost entirely by the investor-billionaire and liberal criminal justice reformer George Soros started buying hundreds of thousands of dollars in pro-Price campaign ads. Called the California Justice & Public Safety PAC, the group was created by Soros to give a big boost to progressive candidates for district attorney in San Diego, Sacramento, and the East Bay.

One mailer paid for by Soros’ PAC depicted six gravestones with the names of people killed by Oakland, Hayward, BART, and Berkeley cops, and one man killed by the Alameda County sheriff’s deputies while in Santa Rita Jail. In each case, O’Malley’s office never opened an investigation, even though the police departments and sheriff’s office paid out millions to family members of the deceased to settle wrongful death lawsuits.

Under state elections law, the California Justice & Public Safety PAC can raise and spend virtually unlimited amounts of money so long as it doesn’t formally coordinate with Price’s campaign.

Police unions were quick to respond with their own independent expenditure committees capable of raising unlimited sums. In May, the San Jose Police Officers’ Association and the Los Angeles Police Protective League unions established the “Californians United for Safe Neighborhoods and Schools opposing Pamela Price for District Attorney 2018” committee. It was seeded with $105,000 from the LAPD officers’ union, $75,000 from the California Correctional Peace Officers Association, which represents state prison guards, and $40,000 from the Oakland police union. As of June 5, eleven other police unions had chipped in for a total of $317,000.

One of the mailers paid for by the PAC depicts a tattooed pedophile in a darkened smoky room typing “Thanks, Pamela Price” into a computer. Near him is an open bottle of liquor and a bowl of cheese puffs.

Police unions are also spending big in Contra Costa County to oppose the incumbent District Attorney Diana Becton and to support Paul Graves, who currently works as a deputy district attorney in her office.

Viewed as a progressive prosecutor, Becton has emphasized alternatives to incarceration and mental health treatment on the campaign trail and while in office. Every police union in the county endorsed Graves, but like Price, Becton has received major support from the Soros-backed California for Justice & Public Safety PAC.

Graves, meanwhile, has received even more financial support from police unions than O’Malley. Fourteen police associations representing cops from cities in Contra Costa County, plus the union that represents deputy prosecutors, the union of DA’s inspectors, and the statewide Peace Officers Research Association of California, have contributed a total of $54,699 directly to Graves’ campaign committee.

And just as in Alameda County, law enforcement unions banded together to spend even more through independent political action committees on mailers, TV ads, and social media to support Graves.

The biggest pro-Graves force in the race is an independent committee operated and mostly funded by the Contra Costa County Deputy Sheriffs Association. The deputy sheriffs’ union spent $147,329 on mailers as of June 4, according to county elections records.

And the county’s deputy district attorneys’ association — of which Graves is a member — endorsed Graves and formed its own independent expenditure committee, “Criminal Prosecutors Supporting Graves and Opposing Becton,” which has paid for $44,000 in anti-Becton mailers.