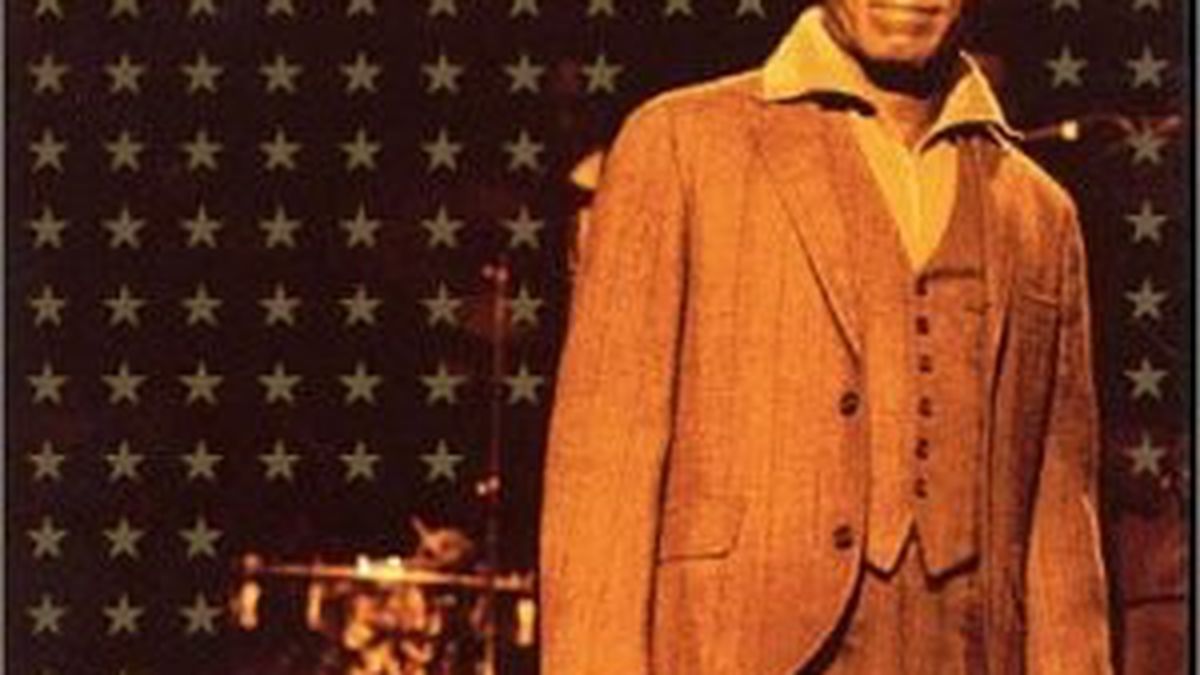 Spike Lee, in his 1989 masterpiece Do the Right Thing, managed to examine the whole of black thought on the race question. You had the stuttering savant Smiley, Sweet Dick Willie and his streetcorner sages, the drunken but wise and heroic Mayor, and Buggin’ Out, the hotheaded intellectual with the soon-to-be-fatal propensity for fighting symbolic battles over matters of dubious importance — in this case the lack of brothers on the wall of fame inside Sal’s Pizzeria.

You also had Radio Raheem — the embodiment of stoic black strength. The hulking Raheem wore two four-fingered rings — one bearing the word “love,” the other “hate.” The very center of his existence was his giant boombox, on which he blasted Public Enemy’s “Fight the Power” at top volume throughout that too-hot day. And the song itself is a character — it appears in several scenes and acts differently in each of them to move the action along. Indeed, the song’s death is the very climax of the movie — when Sal seizes his Louisville Slugger and smashes Raheem’s radio, it touches off the death of Raheem and the riot that changed life on that fictional Bed-Stuy corner forever.

“Fight the Power,” the finest song of 1989, which just happened to appear in the year’s best movie, was only about half a Public Enemy song. Though there are so many samples of the Bomb Squad’s apocalyptic funk track that no one can remember what exactly was layered where, the music (if not the rage of some of the lyrics) sounded like nothing so much as the distillation of the very essence of James Brown. Raheem was black power, and that power was fueled in no small part by the music that James Brown created.

Brown’s words seldom reached the poetic heights of other musicians in the black power movement — he wasn’t as articulate Curtis Mayfield, Gil Scott-Heron or Marvin Gaye. But the Soul Brother Number One didn’t have to be. It wasn’t the way he phrased his words that mattered. It was, instead, what he said and the way he said it. He could express four hundred years of slavery and apartheid (and the intent to do something about it) with one wailed “Hyyyyeeeeaaaaah-oooo” or he could just simply, if revolutionarily, command people to “Say It Loud — I’m Black and I’m Proud.”

He wasn’t as militant as some in the Black Power movement wanted him to be. Far from it. James Brown was never one to follow anybody’s movement — he only founded them. He was a big supporter of centrist Democrat Hubert Humphrey and later, like Sammy Davis Jr. and Jim Brown, went so far as to endorse Richard Nixon. (Like Elvis, whom Brown truly respected as an artist, Brown appreciated what Nixon told him he was doing about keeping people off drugs. Yes, I see the irony here, but both Brown and Presley were nothing if not sincere.)

And he also caught plenty of flak from more militant blacks for his explicitly patriotic 1968 spoken-word song “America Is My Home,” which came out a few weeks after the assassination of Martin Luther King. At almost the exact same time, he had released the landmark funk jam “Licking Stick — Licking Stick.”

This was the year America burned. Riots raged across the country; King’s death was followed quickly by that of RFK. The Tet Offensive had just shaken American confidence about the war in Vietnam to the core, and black soldiers were dying in numbers that were out of whack with their representation in the American population. And James Brown went and released a song about how much he loved America. The movement — some of them the Buggin’ Outs of their day — was not happy.

As Brown wrote in his autobiography The Godfather of Soul, they’d ask him how he could do a song like that after what happened to Dr King. Brown would try to explain that he “didn’t mean the government was my home, I meant that land and the people. They didn’t want to hear that.”

And Brown’s personality was too complicated for the lyrics of any one song to capture. Most of the time, you could hear what he was trying to say in the music. 1968 was no exception. To Brown, “America Is My Home” was only a fraction of what he was thinking. He unleashed all of what he was feeling on “Licking Stick.” “Meanwhile, my music was getting funkier and funkier…” He wrote. “I took [my music] even further with ‘Licking Stick — Licking Stick.’ Pee Wee Ellis, [Bobby] Byrd and I put it together, and I released it at the same time as ‘America Is My Home.’ It was another one-chord song like “I Can’t Stand Myself,’ but it had even more of a funk groove. It was a rhythm section tune and exactly what the title said, a licking stick. If the people who were on me about ‘America Is My Home’ wanted to know who James Brown was, all they had to do was listen to ‘Licking Stick.’ My music said where I stood.”

Once, after appearing at a photo op with LBJ, he was asked by columnist Earl Wilson if he was worried that he would get branded as an Uncle Tom. “No,” Brown replied. Wilson asked why not. “Because I’m not.”

His music was who he was. He helped prod old-school R&B into soul and pretty much invented funk, lock, stock and smoking barrel. And for the record, funk didn’t begin with “Papa’s Got a Brand New Bag.” Brown himself said in his book that his 1964 single “Out of Sight” was the Rosetta Stone of funk — the first recording where he initiated his Picasso-like approach to something like cubist rhythm: “‘Out of Sight’ was another beginning, musically and professionally….You can hear the band and me start to move in a whole other direction rhythmically. The horns, the guitar, the vocals, everything was starting to be used to establish all different kinds of rhythms at once. On that record you can hear my voice alternate with the horns to create various rhythmic accents. I was trying to get every aspect of the production to contribute to the rhythmic patterns.”

The music that followed from “Out of Sight” — a progression from there to “Papa’s Got a Brand New Bag” and “I Got You (I Feel Good)” to “Ain’t That a Groove” and “Cold Sweat” to “Lickin’ Stick” and the “Funky Drummer,” the “Popcorn” jams and beyond — lay dormant in mainstream America for a few years. These were the peak disco years — roughly 1976 to 1981 — some of the bleakest years in the history of African American music. It’s been written in a few of his obits that he was a forefather of disco. If so, it was a bastard child he didn’t want to claim. He hated the simplicity of the dumbed-down beats — to him, Disco must have sounded as bad as a Westheimer strip mall would have looked to Michelangelo. “Lightweight,” “didn’t make any sense,” “watered-down,” and “a lawyer’s recording” were just a few of the epithets he hurled at disco in his autobiography. And then, with the invention of hip-hop, James Brown’s spirit came roaring back with a vengeance like few in our nation’s history.

Go back and listen, first to the 1963 recording of Live at the Apollo, perhaps the longest stretch of pure adrenaline in American music. Then check in on his recordings from a few years later and listen as he changed the way the world danced for the next 40 years and counting. And even that sells him short. He provided the meatiest musical sustenance to a generation you could imagine, and by doing so, moved mountains. By changing the way we felt, about ourselves and about other people, he changed the way we thought.

Brown mostly let his music do the talking for him. Though he had his failings in his personal life, there was no hate in his message to the world. In the late ’60s, he could have started riots with nothing more than a few inflammatory words. He didn’t — unlike his spiritual descendent Radio Raheem, love always trumped hate in his soul.

In the end, he transcended the world of mere mortals. I saw him at a shamefully sparsely attended show at what was then Aerial Theater downtown in about 1999, and by the end of the show, which I had expected to expose him to be a doddering old man well past his glory days, I found myself pressing toward the stage with a few hundred others who all wanted to touch his hand, or the hem of his garment, or something. (Never happened to me at any show before or since.)

Brown, never one for unnecessary modesty, knew he had Christ-like powers on stage. As he put it in the liner notes to Star Time, his box set: ”JAMES BROWN is a concept, a vibration, a dance. It’s not me, the man. JAMES BROWN is a freedom I created for humanity.”

And all humanity — black, white, brown, yellow, purple with pink hair and green breath — is immeasurably the better for it. From every mountainside, let James Brown ring.