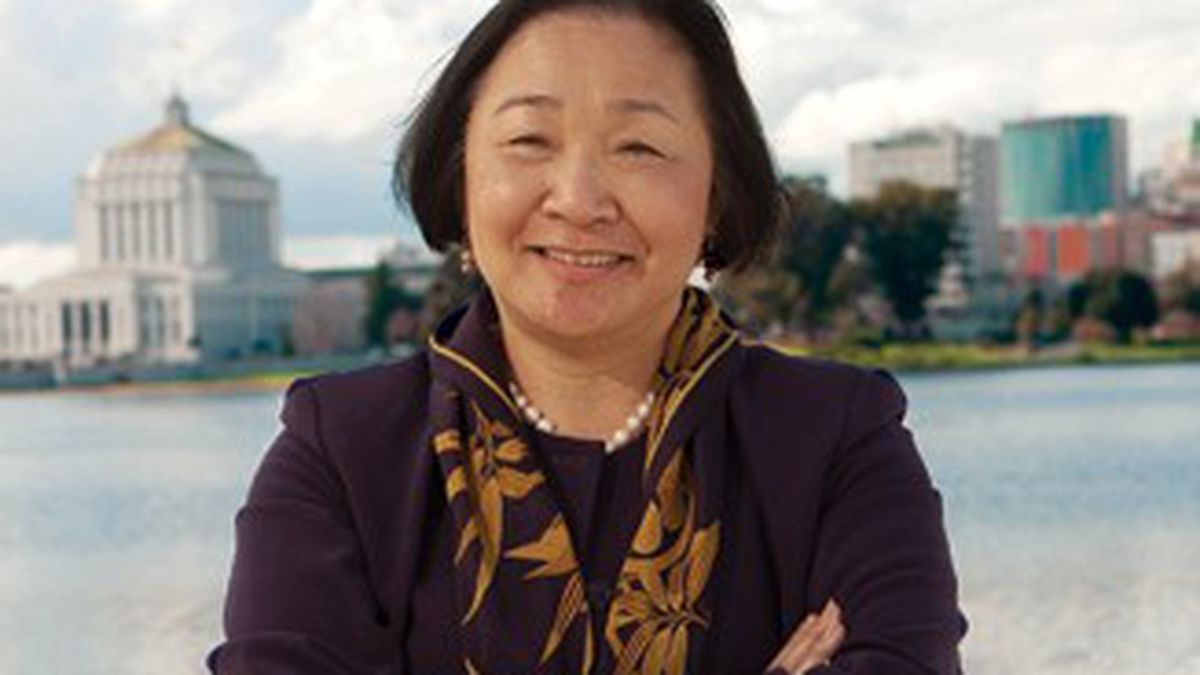 With Mayor Jean Quan casting the deciding vote, a deeply divided Oakland City Council voted 5-4 last night to send to committee a package of controversial policing proposals, including a plan for a citywide curfew. Quan said she and Police Chief Anthony Batts are working on a more comprehensive public safety plan, some of which would be discussed at an October 15 citywide summit. However, she did not rule out incorporating some of the ideas that failed to garner enough votes last night — including a curfew — into the proposal she’s working on, saying there would need to be some “compromises.”