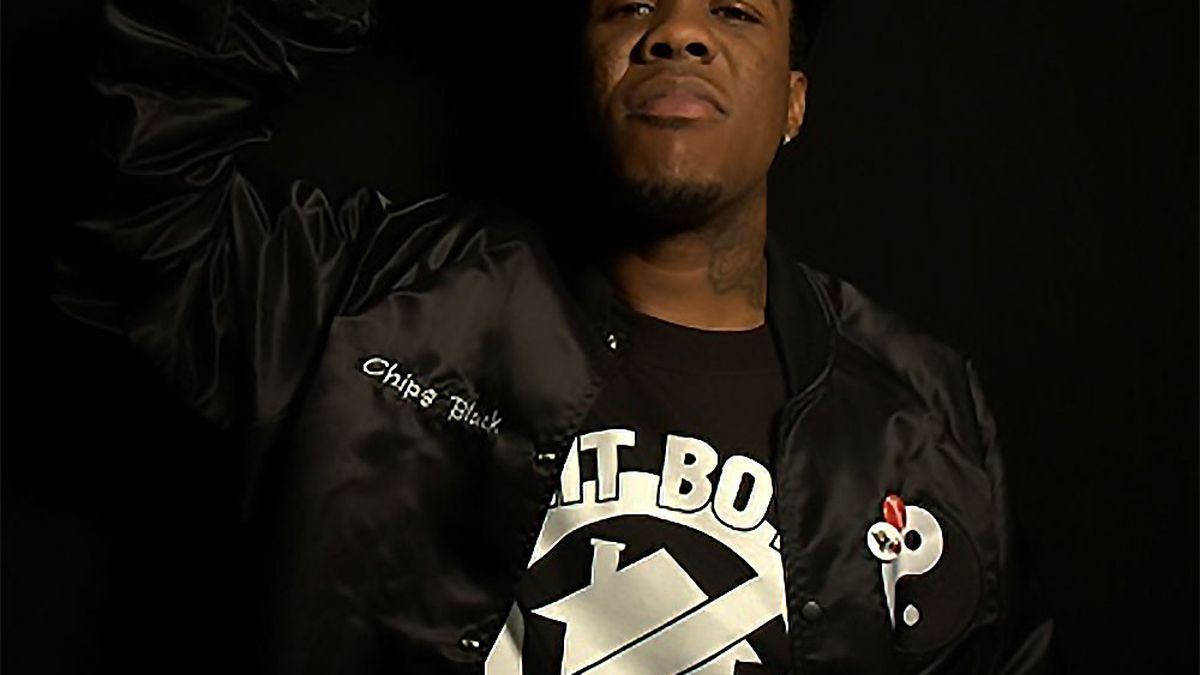 You probably wouldn’t want to introduce Oakland rap group NhT Boyz to your mom, as the acronym in their name stands for No Home Trainin’. Since the Aughts, the trio has been crucial to Oakland’s underground scene, and has made a name for itself with its dark and often irreverent rhymes set to ominous production. The members of NhT Boyz all have solo music projects as well, and NhT Chippass has recently been getting buzz for his excellent features on Tia Nomore’s new album, Holloween. Same goes for NhT Boyz’ new project, 420 Project Vol. 2, a nine-track collection of stoner anthems with punchy, bass-heavy production. Chippass performs at Brick & Mortar Music Hall in San Francisco on Sunday ahead of the release of his album, Made Man 2 (due out June 19), with support from Tresolid, Lil Darrion, Charitte, and CloeyDntLove.