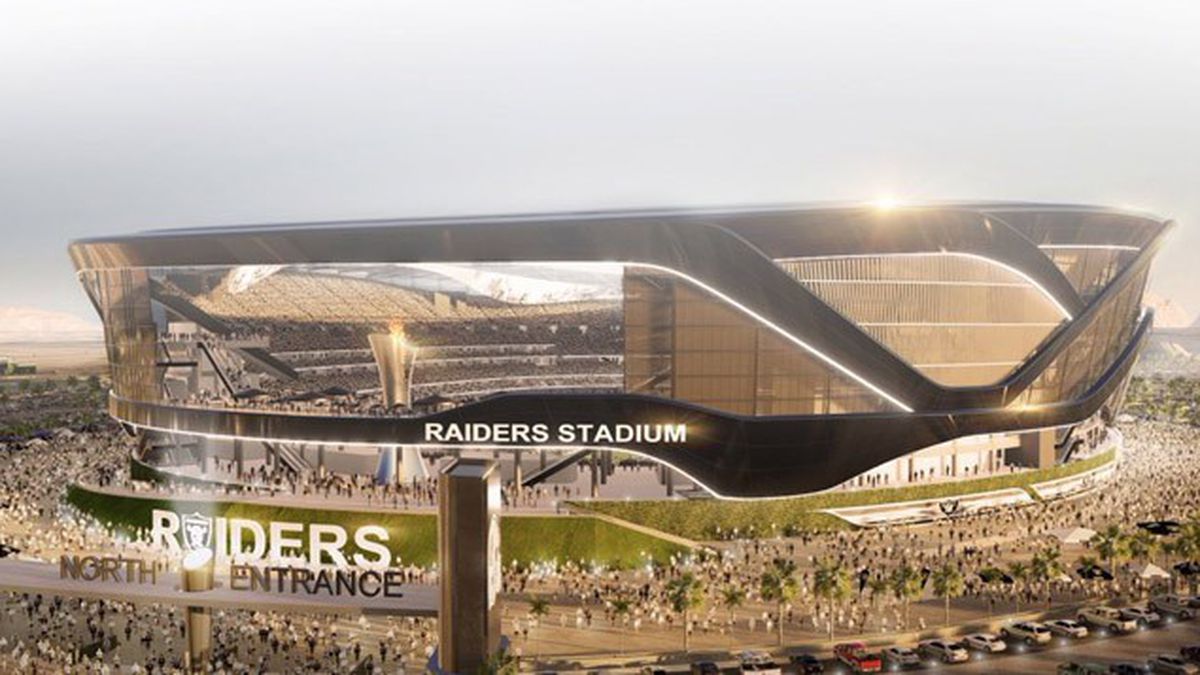 1. A gunman armed with a semiautomatic rifle murdered children and families — a total of 26 people — during church services in a small Texas town on Sunday. The victims’ ages in the Sutherland Springs’ massacre ranged from 5 to 72, and the dead included relatives spanning three generations of one family. Authorities say the killer, Devin Patrick Kelley, 26, had been a in domestic dispute with his in-laws and that his mother-in-law attended the church where he opened fire.

2. The Republican tax plan in Congress could imperil the Raiders’ plans to move to Las Vegas because it would end the tax exemption on bonds used to build stadiums for sports teams, the Associated Press reports (via the East Bay Times$). Nevada officials plan to use $750 million in public bonds to help finance the stadium, but if the GOP tax plan passes, it could significantly increase the costs of the bonds because they would be taxable.

3. SEIU Local 1021, which held a strike during Oakland Mayor Libby Schaaf’s state of the city speech last week, is seeking a 11-percent raise over two years from the city of Oakland, the San Francisco Chronicle$ reports. The city has offered 4 percent over two years, plus a 2 percent signing bonus.

5. And members of the “Here There” homeless encampment on the Oakland-Berkeley border moved to the lawn of old City Hall in Berkeley on Saturday, one day before BART planned to evict the camp, reports Natalie Orenstein of Berkeleyside.