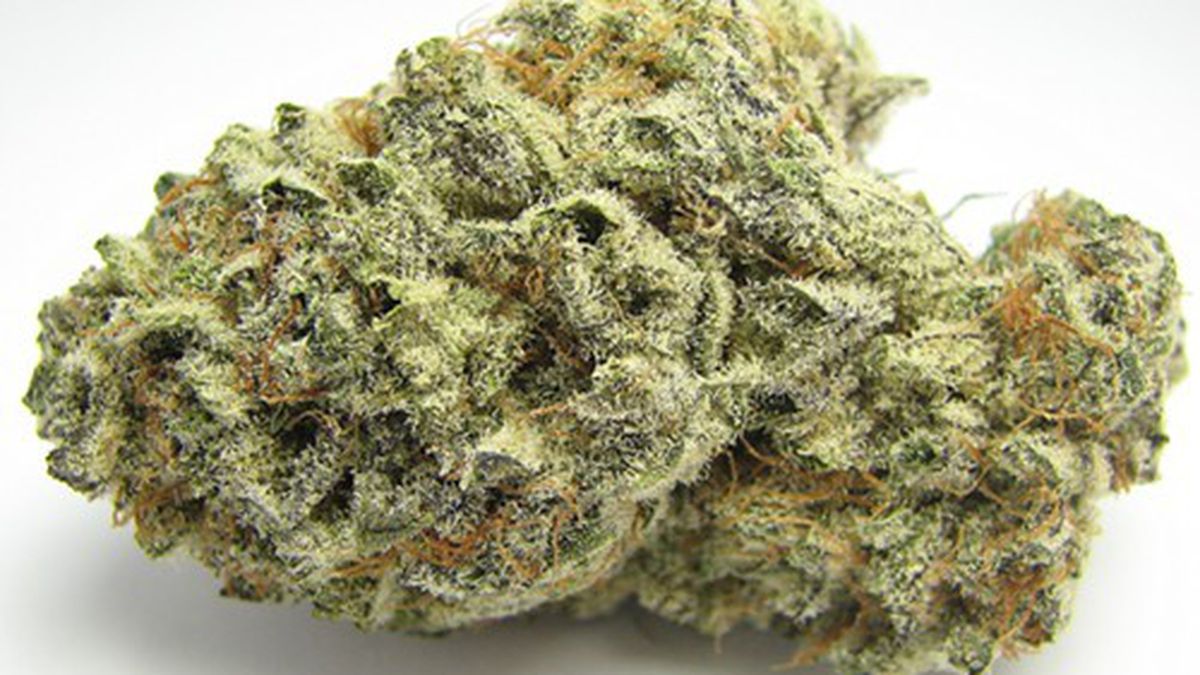 Medical cannabis advocacy group Americans for Safe Access (ASA) will ask the US Supreme Court to review the United States’ classification of marijuana as more dangerous than cocaine, meth, or Oxycodone. Oakland-based ASA said Monday that they had filed a petition with the US Supreme Court to appeal a January Circuit Court decision which maintains cannabis’ prohibition as one of the world’s most dangerous drugs.