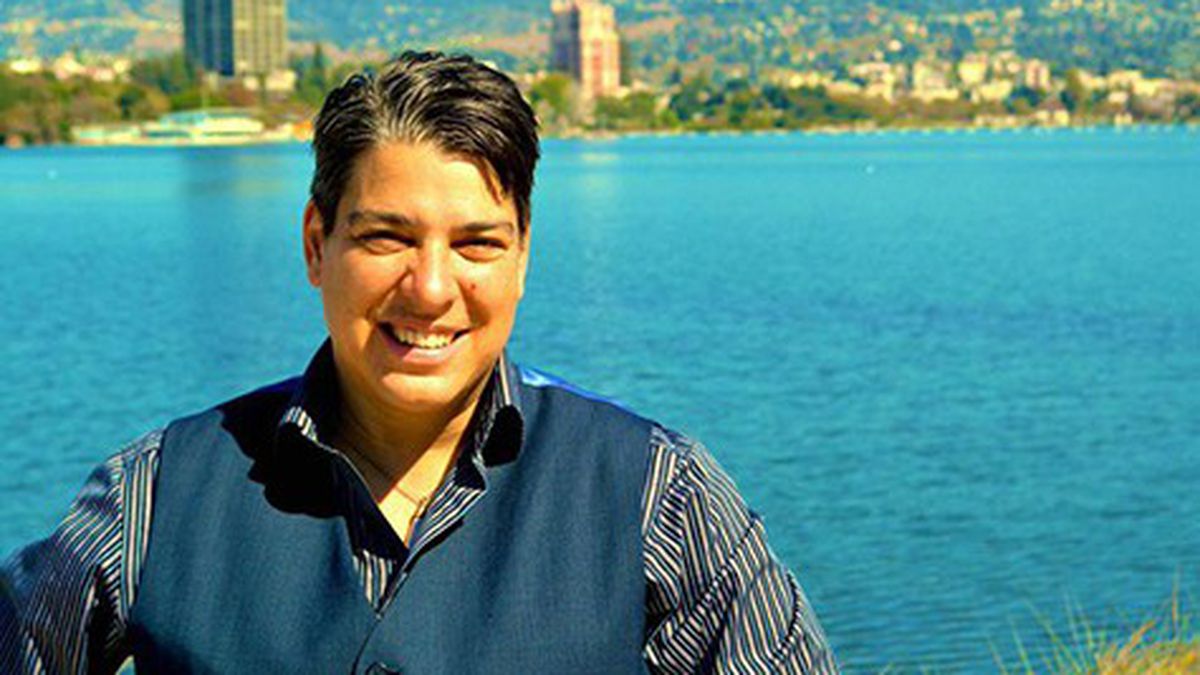 In recent years, we have suffered from the cyclical epidemic of responding to problems by aiming at the wrong targets.

Some people, expressing (or pretending to express) anger about police misconduct, have broken windows and vandalized Oakland businesses. Being angry about police misconduct is legitimate, but the target — local Oakland businesses — is the wrong place to put that anger. Many people have responded by pointing out that “having your windows smashed is not as bad as being killed,” but that does not solve the problem that the people whose windows are being smashed are not the people who did the killing.

Smashing windows and causing economic hardship to Oakland businesses and workers does nothing to stop the nationwide crisis involving the shooting of unarmed black men. The vandalism undermines efforts to build real solutions, diverting effort and public attention away from the need to end these wrongful deaths, and causing the public to associate the movement with the destruction of property of those who have done nothing wrong.

Because police resources are stretched thin, focusing efforts on strategies that don’t improve public safety means that other important work isn’t happening — such as catching illegal gun dealers, armed robbers, and the window-smashers. Regardless of whether someone believes it is appropriate to devote substantial police resources to move demonstrators from streets to sidewalks (and whether or not it turns out to be legal, which we do not yet know), surely we can all realize that it does not target the vandals who got away with their acts of destruction. The people being cited and arrested are not believed to have engaged in vandalism — and meanwhile, those who committed the vandalism are not being held accountable.

To effectively respond to and redress the vandalism, we should directly target, and hold accountable the people who have engaged in acts of vandalism.

Therefore, I am asking that Oakland specifically:

1. Make a real effort to identify and hold accountable those who have engaged in vandalism. For those who did not get caught, continue efforts after-the-fact to identify and find them. Collect and review video and photo footage and work to discover the identity of the vandals. Ask the public for help in identifying people in photos. Initiate significant litigation against those who engaged in vandalism and destruction to seek payment for the harm they caused, including compensating the businesses for their impact, and requiring a commitment that they refrain from such acts in the future.

2. Help the businesses that were harmed, including with tenant improvement and façade improvement funds. Make city funds available, in a timely way, to support needed repairs, including allowing funds to be used for strengthening measures to make businesses less vulnerable in the future (such as helping install metal roll-down doors and unbreakable windows).

Those who vandalize Oakland businesses not only create blight in our community, but they also endanger the jobs of working people who rely on their jobs at these businesses to feed their families and put roofs over their heads. Those who vandalize Oakland businesses are not only creating harm to our business owners, but also are putting the economic security of working people and our broader community at risk.

Rebecca Kaplan is the vice mayor of Oakland and is the city’s At-Large councilmember.

Why We Oppose the Oakland Spy Center

It’s Time for the Union Fighting to Stop