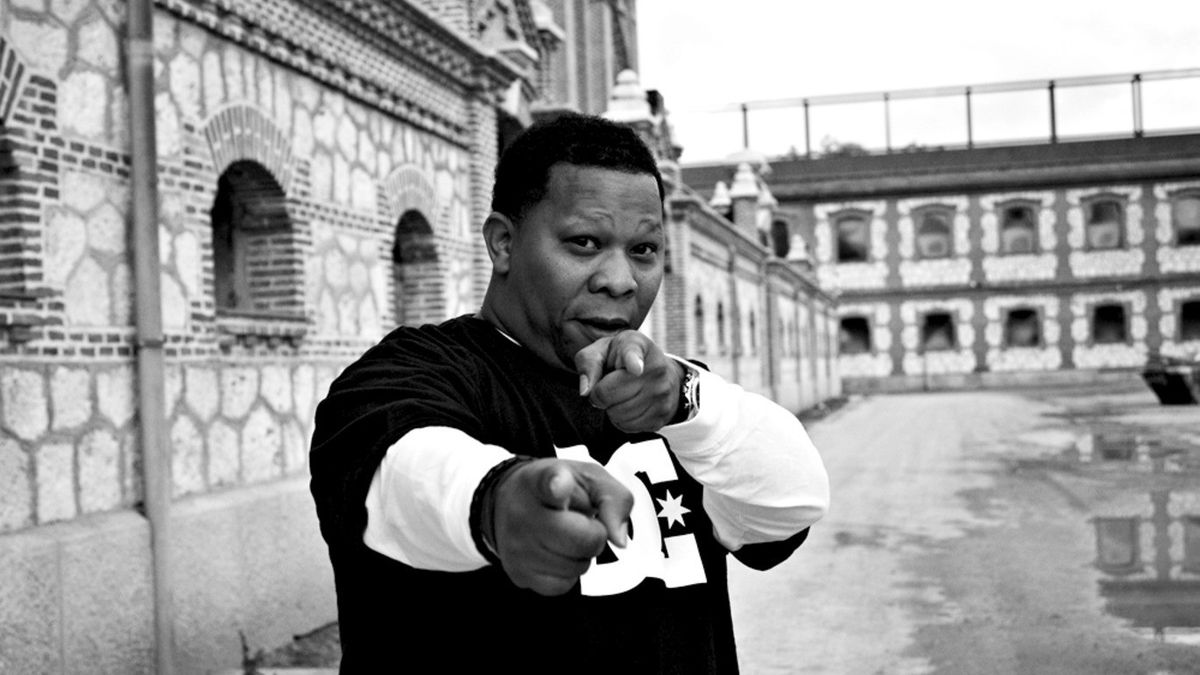 At The New Parish.

Cash Money Records taking over for the 99 and the 2000 are Juvenile’s famous words before the beat drop of his iconic hit, “Back That Azz Up,” and now-a-days, they seem prophetic. Cash Money Records — the brainchild of Birdman and Mannie Fresh — dominated the rap game in the Aughts, mostly notably launching the career of Lil Wayne, who is a key influence on Drake, Nicki Minaj, and many of today’s chart-topping artists. As one of its key producers, Fresh was an architect of Cash Money’s sound, producing countless hits for the likes of Juvenile, T.I., T-Pain, Wayne, and others. He comes to Oakland for a rare set with local legend Yukmouth (who is known as a solo artist and Luniz member) as his opener. The prolific and versatile DJ Neto of the partythrowing outfits Trill Team 6 and Sick Sad World and Thizz Markie of the popular San Francisco party Trap City open, as well.