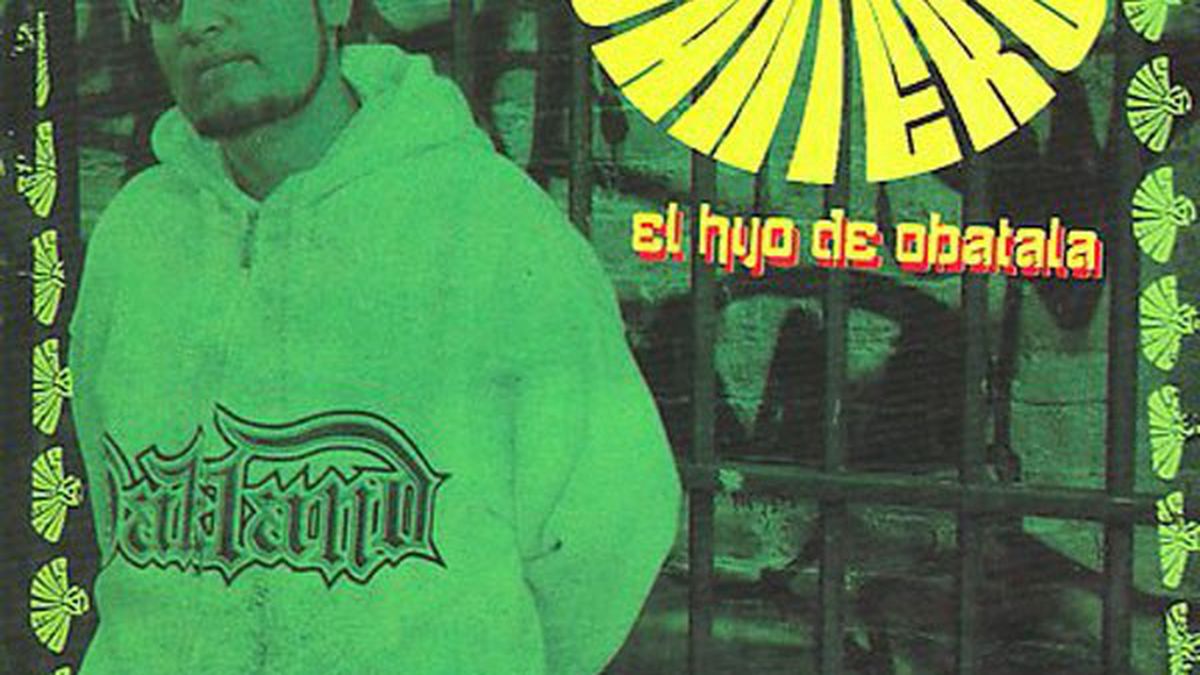 Meri St. Mary, I’m Back EP. Through collaborations with a range of underground artists from the early 1980s to today, all punctuated by brief disappearances, folk-punk songwriter Meri St. Mary has accumulated a bit of mystique. This serves her new work well — personal songs like “Tropical Fish” and “Ashes,” delivered with a mix of mystery and charisma, persist long after their melodies fade. (self-released)

Weather Pending, And How! Janie Oliver’s lead vocals warm, chill, breeze, shower, and stream through the music like a climate unto themselves. Fortunately, the band is just as adaptable, building upon a hybrid framework of lounge, soul, and electronica with easygoing, late-night grooves culled from dub, hip-hop, and more. An impressive first effort from a fresh San Francisco trio. (self-released)

Kurt Ribak Trio, Gone. Stand-up bassist Ribak, a Berkeley native, has made a name for himself and his band in recent years through steady gigging and a sophisticated, swinging sound. Ribak’s originals work as well in bars and restaurants as they do in churches, and the mood remains fluid throughout the trio’s third record. Freed from any cerebral constraints, his jazz commands a life of its own. (Rodia Records)